Sea Of Thieves Servers Down For Maintenance On Xbox One, PC 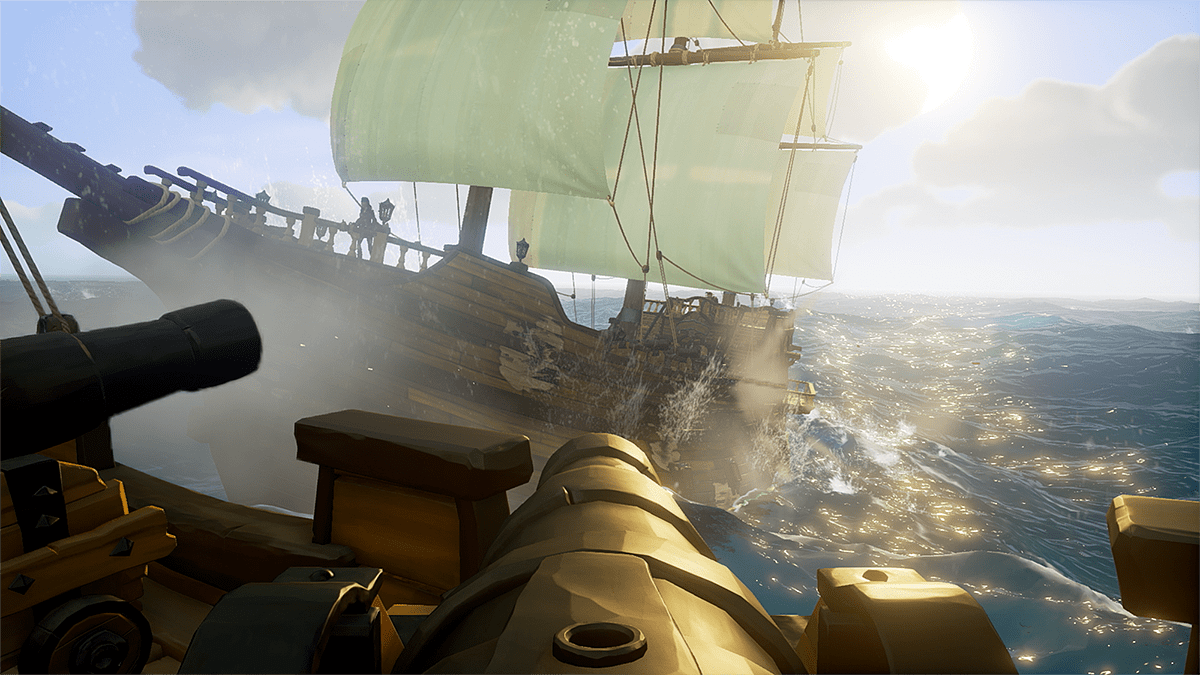 Sea of Thieves' servers are currently down for maintenance, and they will be for some time. Players will be unable to access the game on Xbox One and PC until 6 AM PT / 9 AM ET / 2 PM BST / 11 PM AET.

Developer Rare hasn't stated a reason for the maintenance, and it isn't clear whether you'll be required to download a title update to play following the downtime, as was the case after a similar maintenance window last week. The pirate game has encountered a number of problems since launch, including delayed Achievement unlocks and connectivity issues, and these are listed as ongoing issues on Rare's website. It's unclear whether the ongoing maintenance will solve those issues.

Rare has also cancelled its planned change of introducing a death cost in Sea of Thieves. The developer had planned to charge a small amount of in-game gold for each time you died, but this has now been canned following fan feedback.

In our Sea of Thieves review, critic Peter Brown awarded the game a 6/10. "There may come a time when Sea of Thieves is able to entice me back," he wrote. "And I imagine that will be with a mix of new mission types and hopefully the promise of rewards that allow for new types of interactions, if not improve my character's capabilities. For now, it's a somewhat hollow game that can be fun for a handful of hours when played with friends, and something worth trying out if you happen to be an Xbox Game Pass subscriber. Even though it's hard to wholeheartedly recommend, I like enough of what I see to hold out hope that things will eventually improve as the game continues to be patched and updated with new content."