Sea of Thieves coming in early 2018 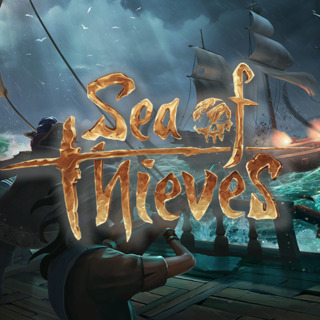 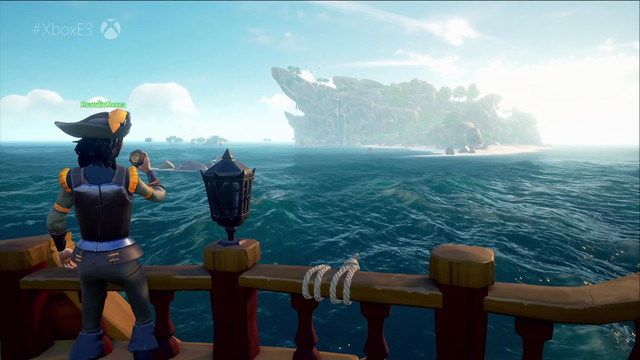 During Microsoft’s presentation, gameplay footage demonstrating a couple of pirates diving underwater to find treasure trapped on a sunken ship. Players must work together to ensure that they can get enough of the treasure without being killed by nefarious sea creatures. After emerging from the water, players will head to a local island where they’ll have a chance to explore “claustrophobic caves” and look for even more loot. In order to keep the loot in their possession, players will have to battle against a series of skeletons on sandy beaches while also contending with less than ideal weather situations. The loot collected can then be traded in at tiny outposts for money.

Developer Rare first showed off the game during last year’s E3 and has released a few glimpses of what players can expect over the last year. Prior to E3, the last look players got of the game came from Xbox head, Phil Spencer, during a visit to Rare’s offices. The developer published a let’s play video that showed off the first-person gameplay, a brief glimpse at the combat system and more footage of the pirates out at sea.

At Gamescom last year, executive producer Joe Neate stated that it was important to capture different aspects of pirates lives, incorporating some of the humor that Rare is known for. For example, players will be able to drink from a cup that is consistently full of alcohol. When players choose to drink, their character will get a little goofier, according to Neate.

Rare announced earlier this week that it would be streaming multiplayer matches and segments from the game on the show floor between June 13 and 15. For those who are interested in seeing more of what Rare has to offer with Sea of Thieves, the livestreams can be watched on Mixer.