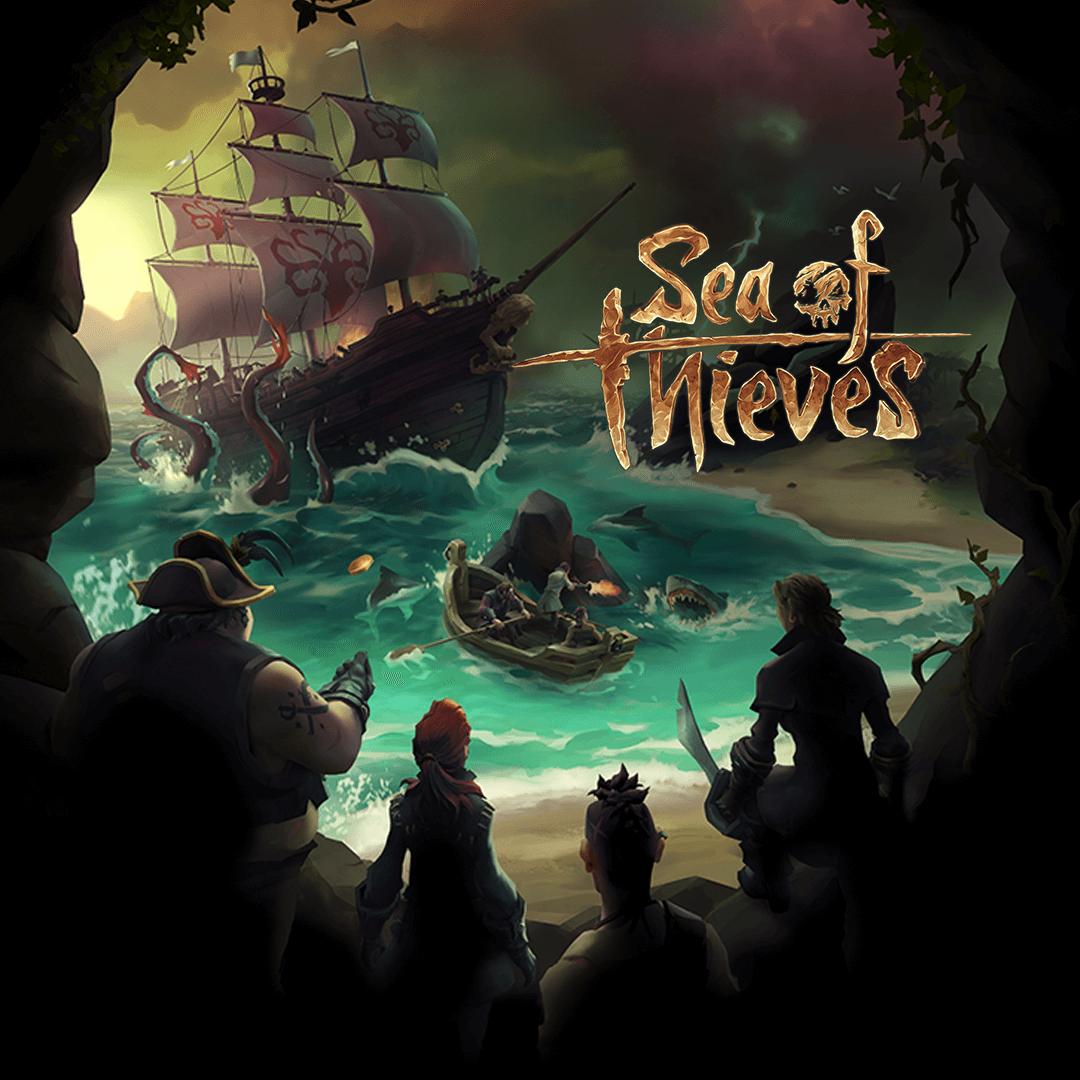 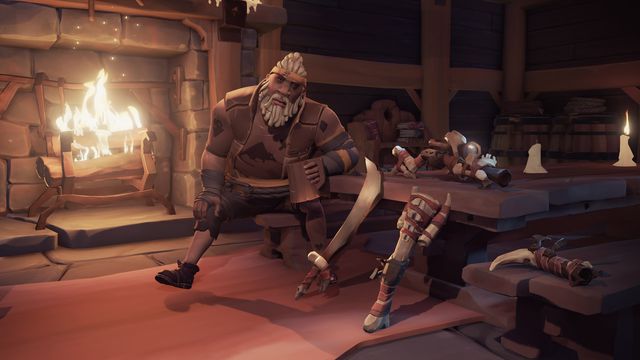 After the one-year anniversary update, Sea of Thieves is set to release its first batch of new content in Adventure mode. The July 3rd developer update shed some light on not just the next Adventure event, but some big potential changes to the PVP Arena mode.

Sea of Thieves is introducing a new event called Black Powder Stashes. This patch is currently being tested on the Insider build, and is expected to hit on July 17th. Executive Producer Joe Neate says that Black Powder Stashes will be closer to the Reaper’s Run mercenary adventures, which gave players a new set of voyages and related commendations that had a unique win condition added. In Reaper’s Runs, the player had to complete the voyage with a Reaper’s Mark flag active. We can assume that Black Powder Stashes will be related to gunpowder barrels, and Neate says that this event will introduce new “social dynamics and behavior.”

The Arena, Sea of Thieves’ PVP mode, is also getting some test changes. The Insider build is testing different ship sizes. Currently, players can only compete on the four-player galleon. The two-player sloop and three-player brigantine both play very differently, with slower max speeds and lighter offense but tighter handling and turning. Players who play Arena mode from 9AM Saturday to Sunday midnight BST on the on the Insider’s test build will earn doubloons, a special currency for event cosmetics, on their main account.

The July 17th patch is also expected to contain a series of quality of life improvements and bug fixes.