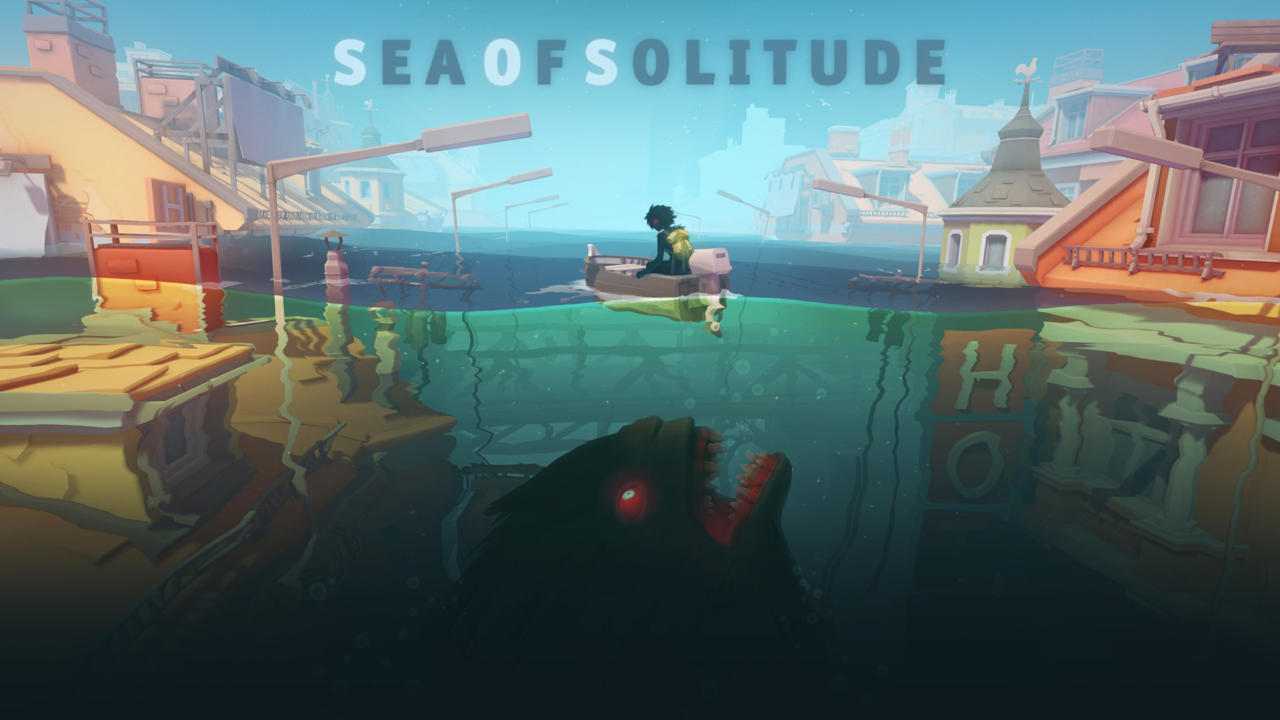 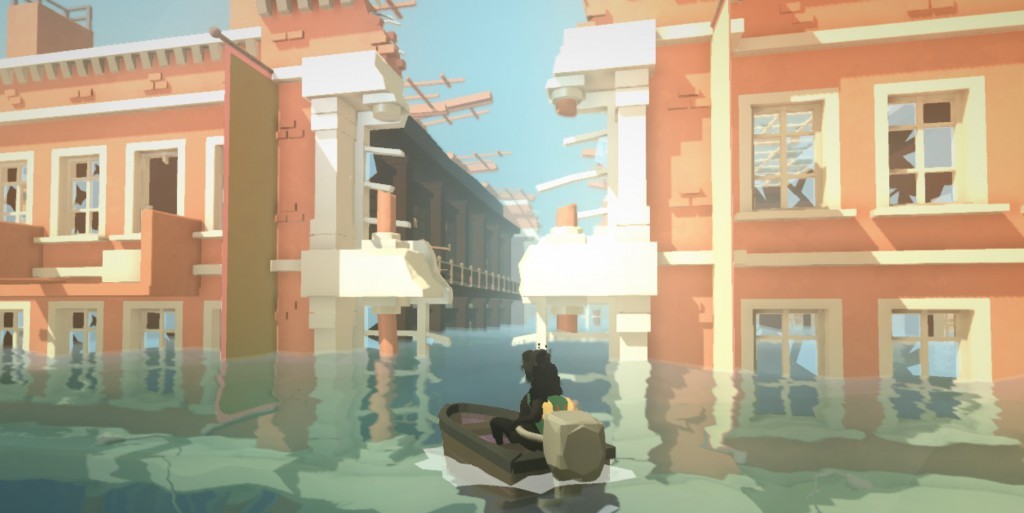 Back when EA announced its EA Originals program, it said it was all about “taking first-time experiences that are unique, gorgeous, innovative and memorable, and bringing them to the world.” The project was born out of EA’s relationship with Coldwood Interactive for Unravel, creating the opportunity for Gothenburg studio Zoink to have its game Fe picked up as the program’s first official title. It seems that this lineage of beautiful, narrative-driven and personal experiences will continue with today’s announcement that Jo-Mei’s Sea of Solitude will be the second game officially signed to the program.

Sea of Solitude is a journey of self-discovery, as protagonist Kay attempts to learn why she has undergone a transformation into a monster, and avoids others that have met a similar fate.

“Like Fe, our first EA Originals title, Sea of Solitude captures the essence of the games we want players to discover through EA Originals,” said EVP of EA Studios Patrick Söderlund in a post on EA’s website. “We are celebrating the passion and talent of the amazing creators in our industry, and enabling them to bring unique and memorable stories to the world. Often that's brought to life in the narrative of a game, but sometimes, it’s the story of the individuals themselves. With Sea of Solitude, it was both – a story so personal and human, and one that carries a powerful message. Jo-Mei insisted it needed to be told, and I couldn’t agree more.” 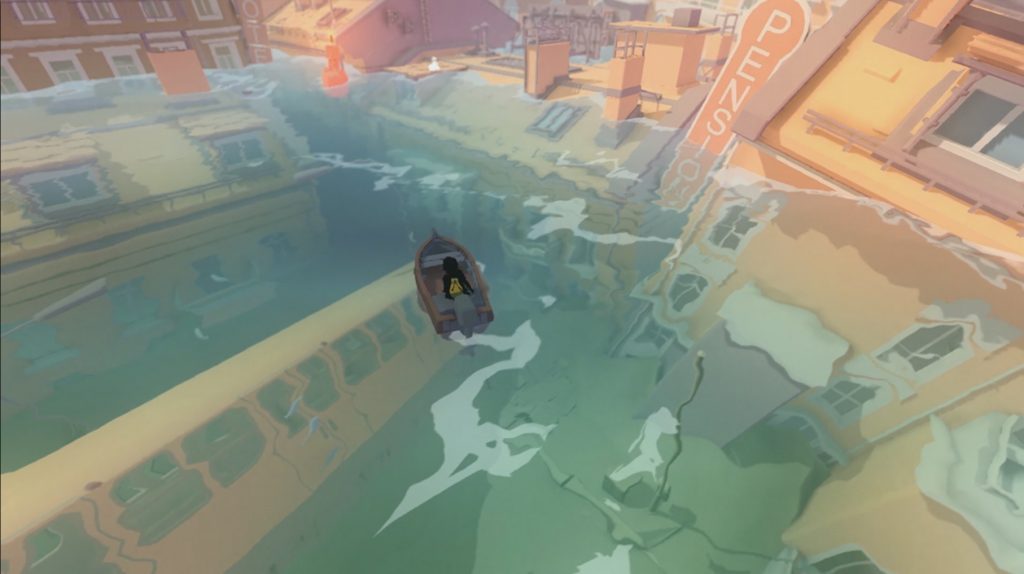 ​
Writer and creative director at Jo-Mei Cornelia Geppert believes Sea of Solitude is the most artistic and personal project she has ever created. “At times it is very challenging to dig that deep into your own feelings like core fears, longing and anger, but at the same time it is the most fulfilling thing to express those very feelings by putting it to people through art,” she said in the same post.

EA Originals publishes titles from smaller studios, giving them the all the benefits of having a publisher, but with one major difference: “With EA Originals, we want all the profit from these games to go back into the hands of the developers, so they can keep creating and innovating into the future,” said Söderlund during his address at EA Play 2016.

Much like Fe, no information on release dates or platforms has been announced for Sea of Solitude.