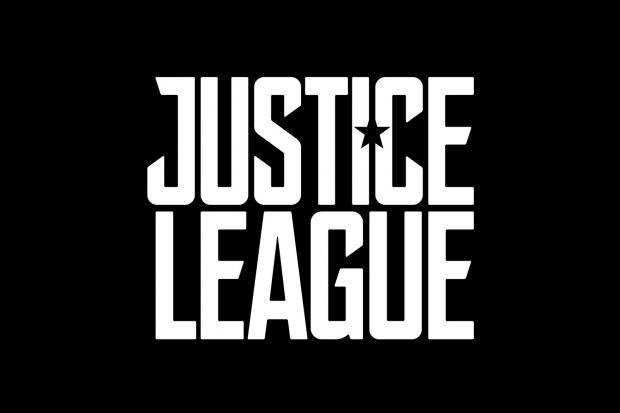 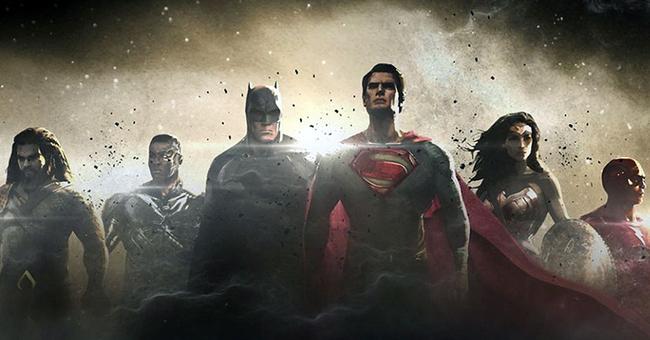 Ladies and gentlemen, the hype train is now leaving the station! Today at the DC panel at the San Diego Comic Con event, the reveal trailers for both the upcoming Justice League movie and Wonder Woman solo movie was finally revealed. Packed with action and beautiful styalized violence, fans everywhere are going crazy with anticipation for what may certainly be next year's biggest DC hits.

I will begin by saying both trailers are absolutely fantastic, and somewhat exceeded my expectations. The best part about both of the trailers, unlike the Batman v Superman ones, is that they didn't end up completely spoiling the plot of the movie. Starting off with the Justice League trailer, it begins with Bruce Wayne scouring the world for superpowered beings to help him stave off a currently unknown threat. However, if you watched Batman v Superman, you'd know that the movie will most likely surround the looming threat of Darksied, and Cyborg's very existence confirms this. The trailer starts off with an intense meeting between him and Aquaman, who doesn't seem to want anything to do with Bruce's plans for protecting the planet. As for Wonder Woman, she seems to be on his side, most likely due to their previous venture against evil, and even seems to be aiding him in his search.

Bruce eventually makes his way to what appears to be the secret lair of the Flash. The scene was absolutely fantastic, with Barry showing off his speed force enhanced reaction time as Bruce throws a Batarang at him mid-sentence. His immediate defensiveness instantly turned into curiosity once he realized he recognized the shape of the weapon as if flew by inches from his face. Overenthusiastic about his not so near death experience, he joins up with Bruce without hesitation. The only issue I have with the portrayal of the Flash, is the fact that his lightning is blue, and not yellow like it is in the comics and other forms of DC media. It's not a movie-killer for me, but I figured they would try to be as accurate to the source material as possible.

Near the end of the trailer, there's a scene with Batman, the Flash, Wonder Woman, and Cyborg. Cyborg's recruitment is not shown at all, however, he's shown in his pre-cybernetic human form in the trailer when Bruce is talking about gathering heroes to face an unknown threat. This makes me wonder how Bruce will come across Cyborg in the first place. Not to mention the trailer left me wondering if Aquaman would help them, and in what capacity. Last but not least, Superman. He's obviously going to be in the movie, but my question is when? His resurrection was heavily implied at the end of the Batman v Superman movie, which makes me wonder if he'll make an appearance in the middle of the movie, of if he'll have some corny deus ex machina moment when the team is struggling and getting their asses kicked.

I thoroughly enjoyed both trailers, but I just can't shake the feeling about the Wonder Woman movie being far too similar to Captain America: The First Avenger. I'd rather not draw conclusions from a trailer but so far, that's what it looks like to me. Justice League is scheduled for a November 17th, 2017 release, with a sequel to follow on June 14th, 2019. Wonder Woman will be releasing earlier, on June 2nd, 2017, and the Flash movie coming on March 3rd, 2018. Every character in the Justice League movie will be getting a solo film, but it seems odd to have the solo films release after the group movie, which is something Marvel didn't do. I'd rather not compare the two comic giants since they're two different entities (even though Bruce reeked of Nick Fury in the Justice League trailer,) I just personally prefer the backstory before the current one. All in all, I can't wait for what DC has planned for the big screen, and wish them all the best.
About author