Screenshots of All the New Cards from Hearthstone: League of Explorers 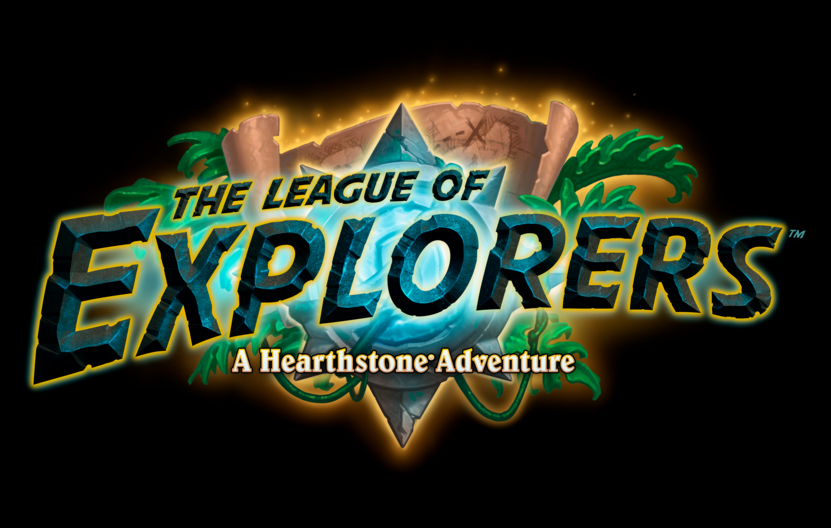 ​
Hearthstone has quickly become one of the most popular online games and the most competitive online collectible card games since it was released by Blizzard Entertainment in March of 2014. It has acquired a major following in eSports and is consistently one of the most viewed games on Twitch with a number of tournaments backing it up as well. One of the factors that contributes to the success of Hearthstone is that Blizzard has continuously been developing extra content to keep the game fresh and exciting for players of all skill levels.

This extra content added in by Blizzard has come in the form of expansion packs and "adventures". The first expansion, Goblins vs. Gnomes, was announced at BlizzCon at this time last year and was released just a month later. The Grand Tournament came after its predecessor back in August of this year and added over a hundred new cards to the pool of cards already available. The adventures that have come out since Hearthstone has been released are essentially smaller-scale expansion packs and follow a certain theme from the Warcraft series. The Curse of Naxxramus was the first to be released with Blackrock Mountain following closely behind it. A third adventure, League of Explorers, was announced at BlizzCon just yesterday and includes a wave of additions to Hearthstone that will gradually come out over the next few months.

The first wing of League of Explorers will be released on November 12 and will include over 50 new cards, three new card backs and two special game boards. All of the new content and their details can be seen in the album below.