Satoru Iwata left his touch on the Nintendo Switch 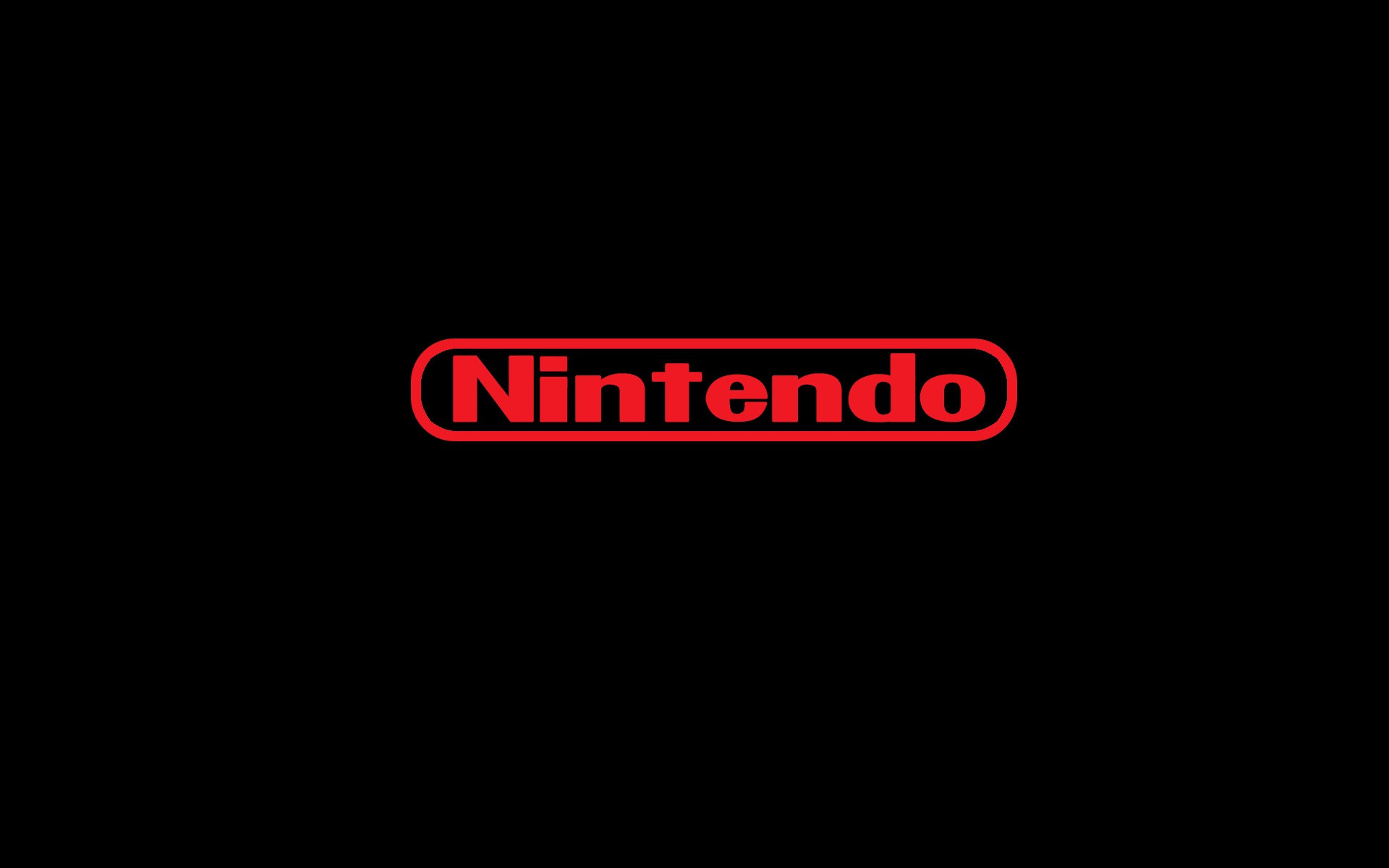 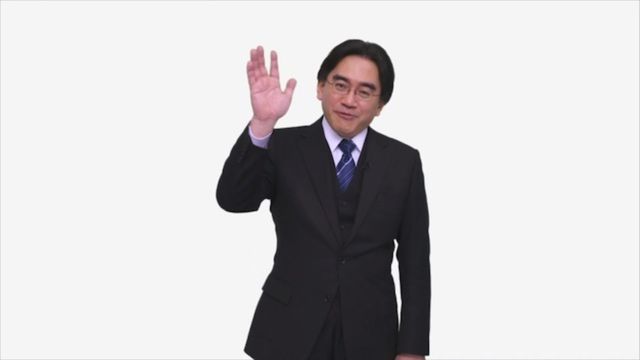 Satoru Iwata, the beloved Nintendo president who died in 2015, played a big part in the design of the company’s latest console. In an interview with Time, longtime collaborator and Nintendo creative fellow Shigeru Miyamoto spoke of his former colleague’s lasting influence on the Switch, the first new system to launch after Iwata’s death.


“Mr. Iwata, Mr. Takeda and myself provided feedback and made decisions, but ultimately Mr. Iwata was the head of development, so he put a lot of thought and time into Switch,” Miyamoto said of Iwata’s participation in the hybrid console’s creation. “I think that the idea of Nintendo Switch being a device you can take out and anywhere, and the idea of it being a system that really allows networking and communicating with people, I think that's something Mr. Iwata put a lot of emphasis on.”​
Iwata was known as an innovator, a technically proficient member of the company who endeavored to make “the technical things like network capabilities or servers or whatever fun,” explained Miyamoto.

That’s apparent in the consoles that Iwata oversaw throughout his tenure as president, like the Nintendo DS and the Wii. The DS introduced Wi-Fi connectivity to Nintendo hardware, and it introduced the feature to owners through game-specific apps like DS Download Play. A variety of software available to Wii owners expanded on the Wi-Fi utility, like the WiiConnect24 feature and various Mii-based channels.

Many of Iwata’s long-held values when it comes to development are reflected in the Switch. In one of his roundtable interviews with other Nintendo staffers about the WIi U, Iwata talked about the importance of “low power consumption and high performance.”

That’s a phrase we’ve heard other Nintendo employees, like technology fellow Genyo Takeda, use regarding the Switch in recent weeks. Although Iwata didn’t live to see the Switch’s reveal — or its upcoming March 3 release — his devotion and development knowhow come through with the new console, which was likely his final project with Nintendo before his death.