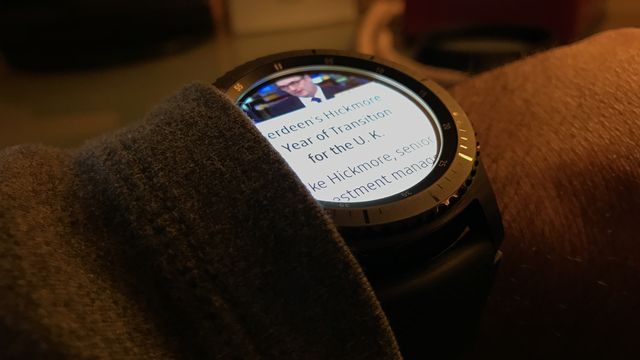 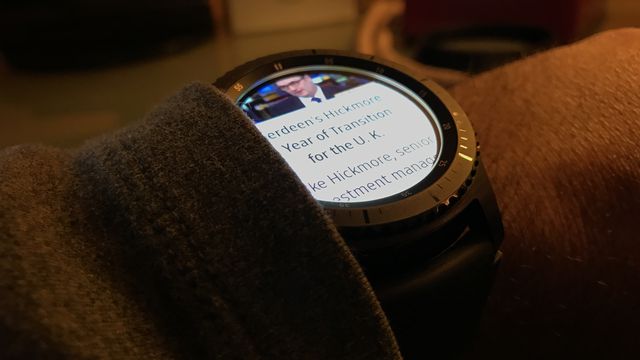 It’s been a long-time coming, and long rumored, but it’s finally here: Today Samsung pushed live its iOS app for the company’s high-end Gear S2 and S3 smartwatches. The Samsung Gear S app delivers support, tracking for the watch as well as the ability to download and install watch faces and apps directly from the Gear store. This makes the Gear watches one of the first major non-Apple smartwatches to come to the iPhone with robust support.

Currently, the only smartwatch with full support for the iPhone is Apple’s own Apple Watch. The bulk of smartwatches run on Google Wear, which is designed for Android devices. Google Wear does have an iOS app but it does little more than offer up a small number of watch faces and notification support. It leaves behind the robust line-up of apps created for Android. 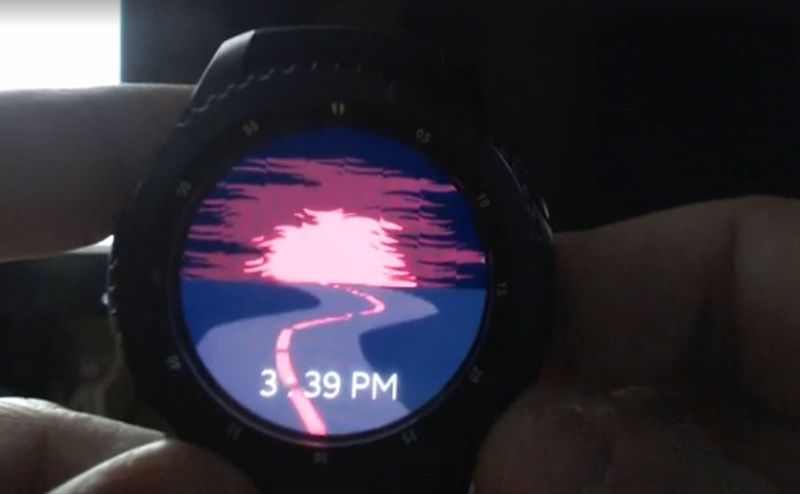 Samsung was able to do this because its watch runs on Tizen, an operating system based on Linux, not WatchOS or Android.

The app appears to include support for a large number of watch faces as well as quite a wide variety of watch apps, like CNN, Flipbook and Yelp.