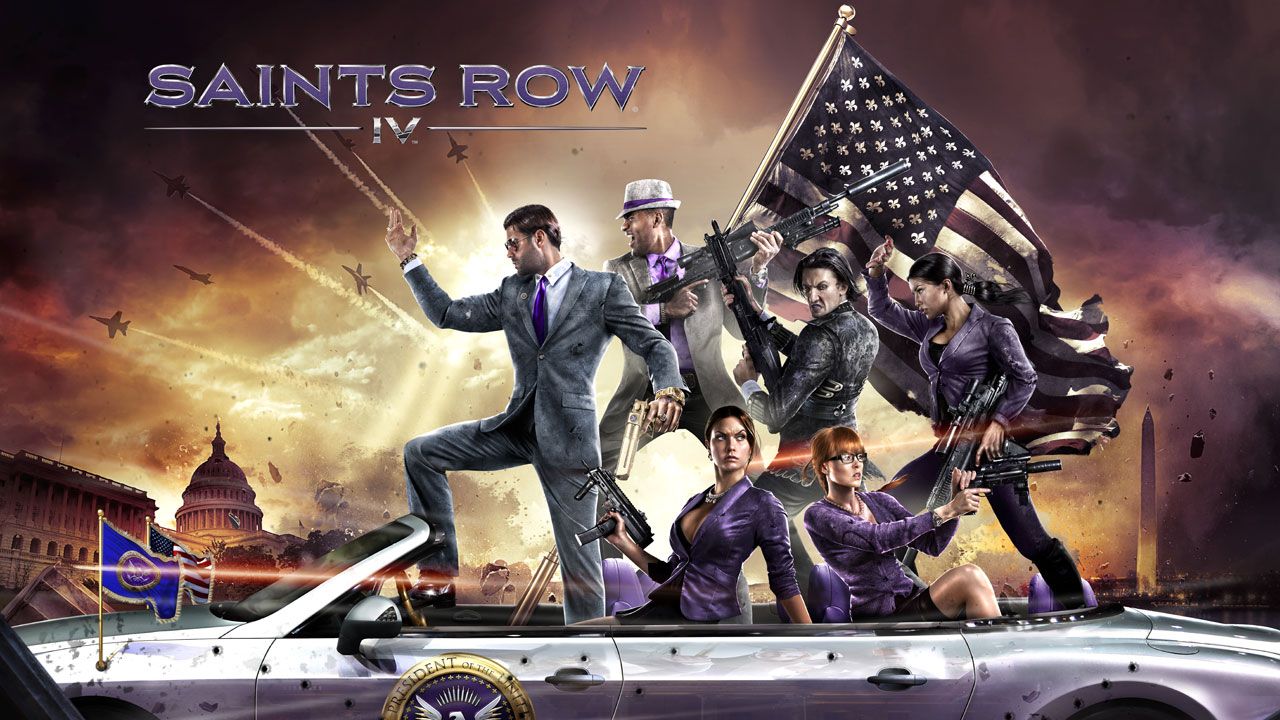 ​
Saints Row IV releasing on August 20th for Xbox 360, PS3, and PC is getting a little more gameplay footage revealed prior to release. In this video Senior Producer Jim Boone will be showing you the games opening moments as well as some of the crazy super powers you'll have access to, and give a little bit of commentary too. The game was born from a DLC expansion for Saints Row 3 that turned out to be just a little too big for one game, so they axed that DLC and just started working on the 4th installment instead, but believe me this game is so much more than just another sequel.​
​
​
​
After personally watching that video, i'm even more excited about this game releasing. One of the things i loved about Saints Row 3 was its craziness and comic book like gameplay because its not a serious game, but a "lets just f*** around game" and they do it right. So watching this video reassured me that'll be getting the same kind of treatment in the next installment. And who doesn't like opening cut scenes these days? They are usually the best plus you'll get a good look at the alien enemies and there leader Zin-gag. ​
​
Now what I would really like to know is what you guys thought of this video? I know that I didn't go into too much detail about it, but hey that's why you should be watching the video. Are you excited for this game? Will you buy it? Why or why not? Go ahead and leave your comments below Oh and if you didn't notice, at participating retailers you can get special costumes for purchasing the game for in game use!​