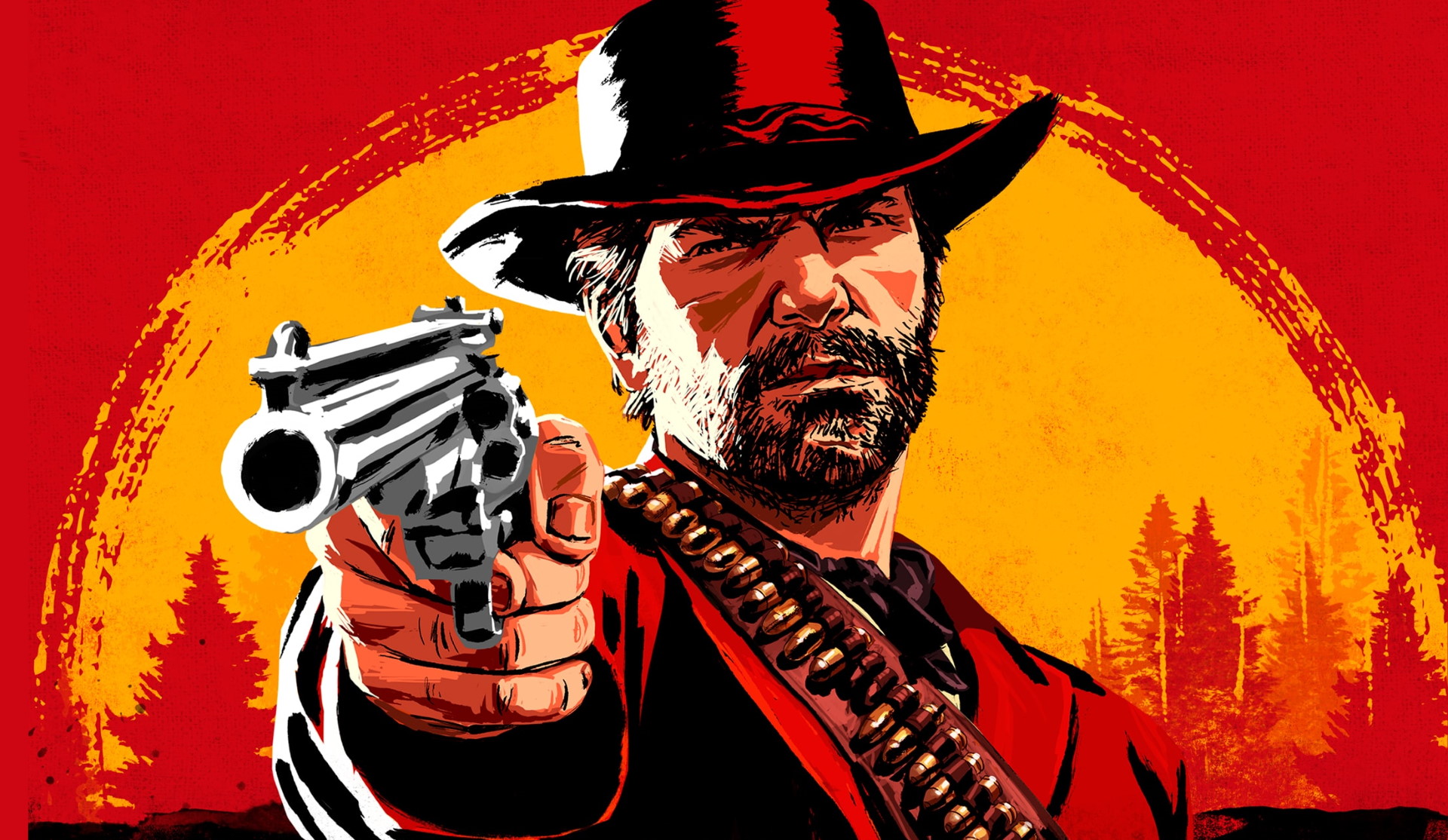 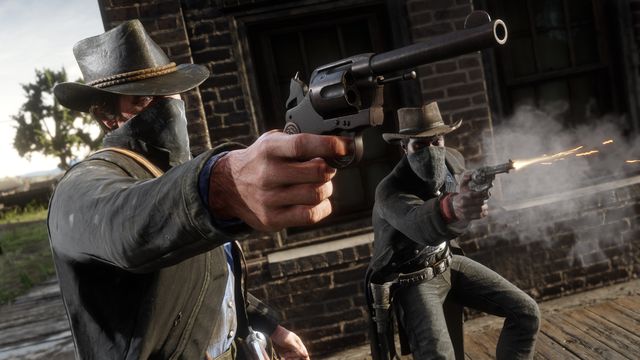 According to Rockstar, Red Dead Redemption 2 on PC will include the following new graphical features:


Finally, Rockstar outlined the hardware specs needed to run Red Dead Redemption 2 — and run it well — on PC. You might want to clear out some hard drive space before you get started.


Red Dead Redemption 2 is coming to Windows PC on Nov. 5. The PC version of Red Dead Redemption 2 will be available for pre-order via the Rockstar Games Launcher on Oct. 9. It will also be available for pre-order via the Epic Games Store, Green Man Gaming, the Humble Store, GameStop, and “additional digital retailers” starting Oct. 23. Rockstar said the PC version will also be sold on Steam, but not until December.