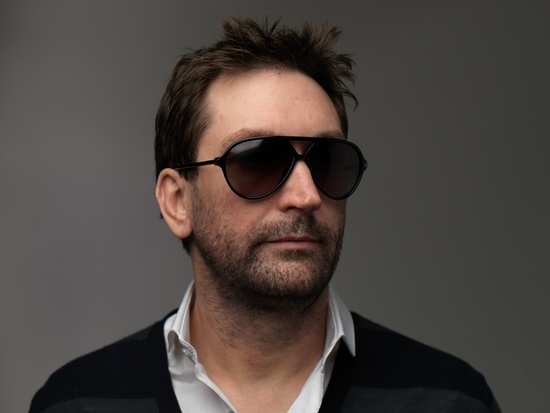 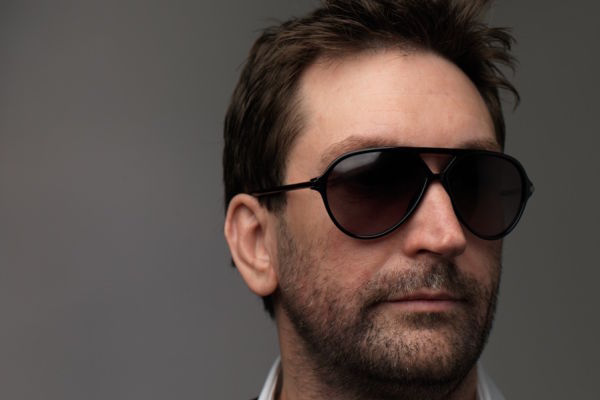 The man that's been running the Grand Theft Auto series for two decades, Leslie Benzies, has officially left Rockstar for good. Rockstar has confirmed this to Kotaku, stating that Leslie Benzies was on paid leave from the company for the past seventeen months.

Leslie Benzies joined the gaming industry back in 1999 where he was a programmer for Nintendo 64. He soon moved on to join Rockstar, and worked on the Grand Theft Auto series that has become a cornerstone in the gaming world since its very first installment. Leslie has been through the ups and downs with Rockstar, but he's always had a positive attitude when it came to the company's needs.

Since Benzies will be leaving, Rockstar will be moving on without him steering the way forward. It was rumored around the time of the official release for GTA V that he would be leaving, but Rockstar didn't want to announce it since the game was doing really well in sales. When Kotaku asked if Leslie ever came back from his hiatus Rockstar responded by saying,“We can confirm that Leslie Benzies went on sabbatical on September 1, 2014, and has decided not to return to work for the company." They go on to mention how he's done tremendous things for them, and wish him the best for the future. Now, Rockstar North will be led by the veterans Aaron Garbu, and Rob Nelson. These two guys have been part of Rockstar for many years, and are well-known art directors for Rockstar's major releases. All in all, I'm looking forward to see what these two bring to the company, and where they take it after Benzies' departure.