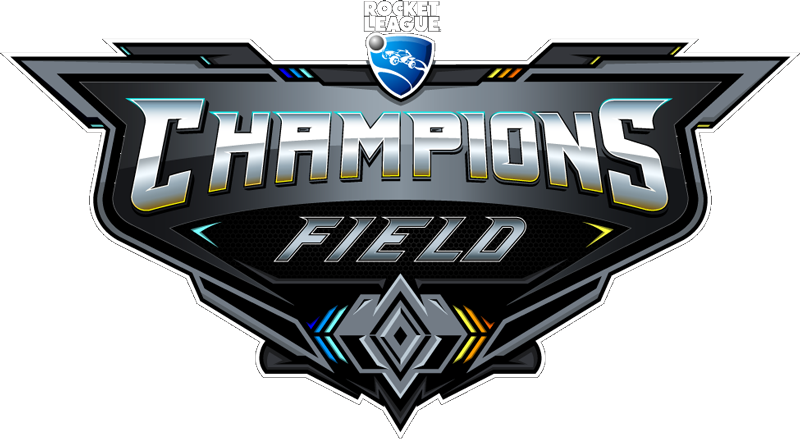 https://postimage.io/index.php?lang=french​
Soccer-racing hybrid Rocket League isn't about to put on the brakes. Inching upon its second anniversary next month, developer Psyonix revealed that there's much to come on July 5.

Coming to PC, Xbox One, and PS4 in a free update is an arena, achievements and trophies, cars, customization options, music, and more.


Champions Field, akin to modern-day stadium, will be free for play in competitive, casual and private matches. And for eSports Rocket League players, this stadium will be available for the start of Season 5 which will begin on the same day.

Two new import battle-cars will join the fray: the Animus GP and Centio V17. These two cars will be delivered in Overdrive Crates which will become new item drops in-game. Flashy new goal explosions--fire, ice, and bright purple fireworks--will be part of the update too.

Alongside these drops will come even more customization options for cars than ever before. Pick the look and color of your wheel's tracks and the sound of your engine. More options will become available as they are unlocked through crate drops after matches.

Finally, 18 new songs by Monstercat will star in the in-game radio station, Rocket League Radio. The song list has not yet been detailed.

Rocket League is available now as a cross-platform game on PC, PS4, and Xbox One.