Rocket League's Next Big Update Arrives This Month, Here's What It Adds 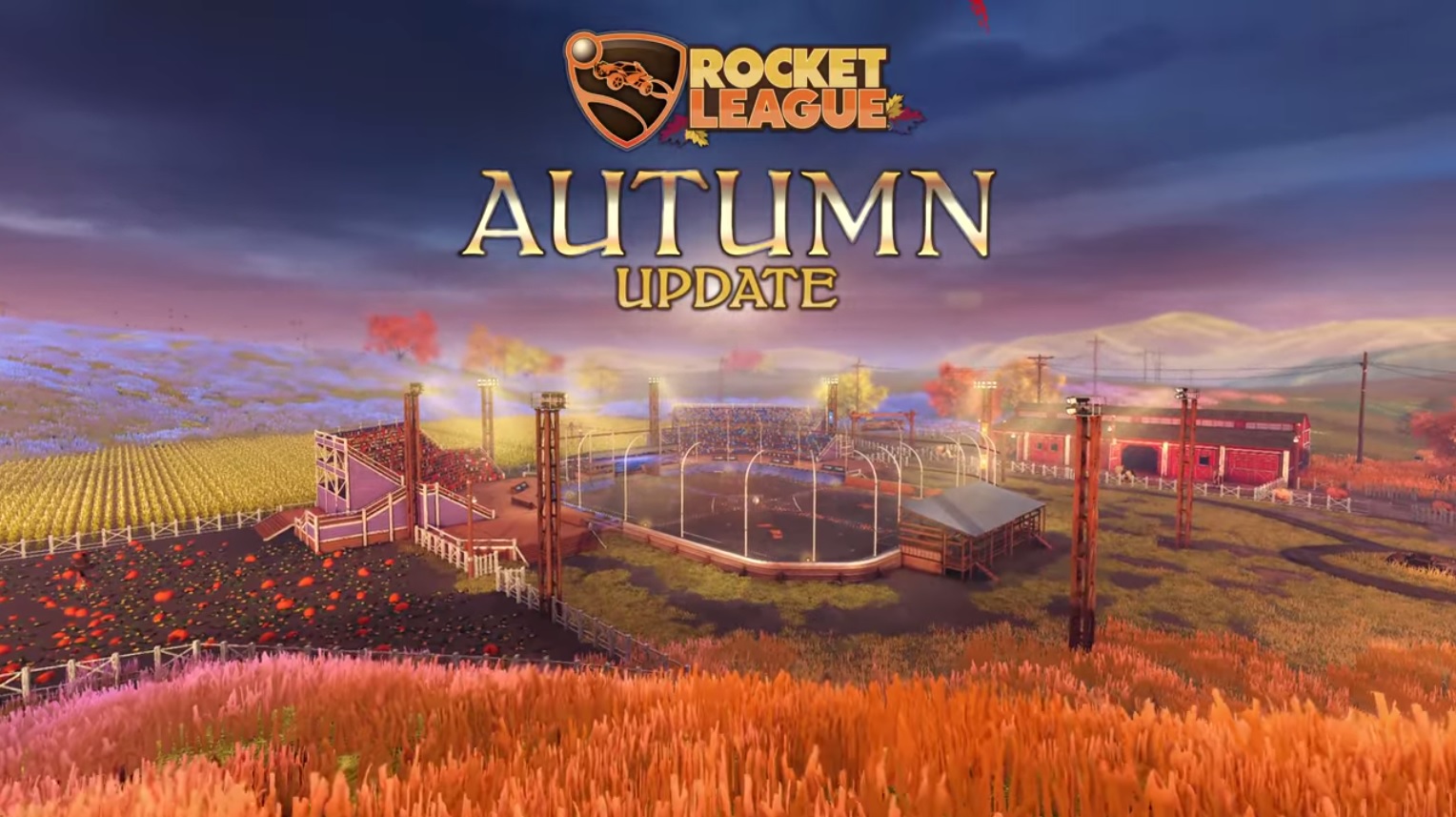 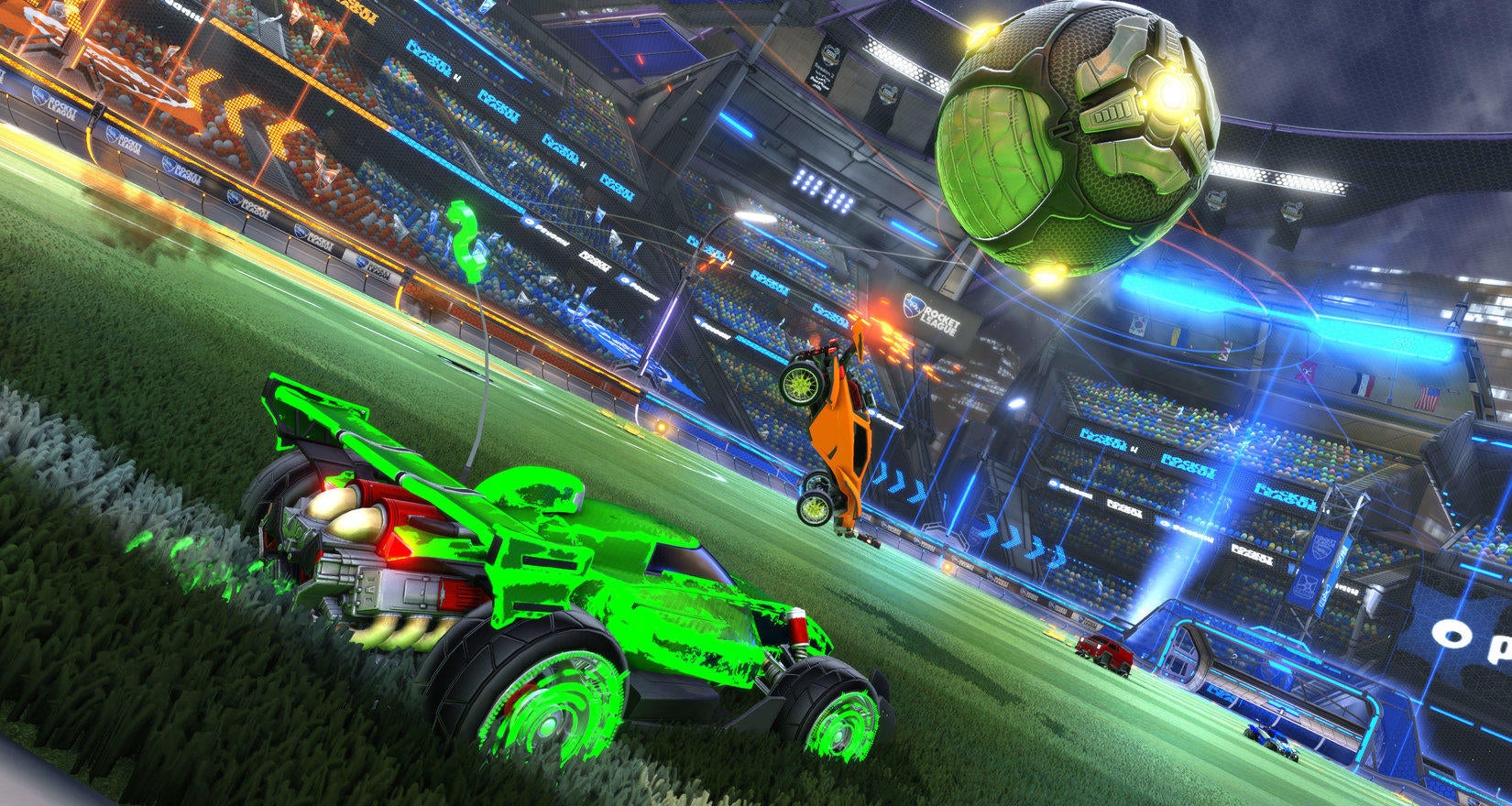 The next update for Rocket League is just around the corner. The game's Autumn Update arrives on September 28 and introduces new items, player banners, and a new seasonal arena, among other features.

The seasonal arena is called the Farmstead, and like its name implies, it's an autumn-themed map set in the middle of a farm. It'll be available in Competitive, Casual, and Private matches following the update, but it'll only be around for a limited time this fall. You can see screenshots of the arena below.

​
In addition to the season arena, the Autumn Update introduces standard arena versions of Wasteland and Starbase Arc. The classic versions of both will remain available for Private and offline matches. A new customization option in the form of player banners will be added to the game as well. Players will also have a chance to snag 90 free customization options, which will be available as Uncommon, Rare, and Very Rare drops after online matches.

Finally, Rocket League's Autumn Update adds a few new features, including limited-time events and transparent goalposts. The PC version will also receive LAN support, and PC players will be able to beta test the game's new Party and Tournament systems following the update. You can read more about the Autumn Update on the Rocket League website.

Rocket League is currently available for PlayStation 4, Xbox One, and PC. The game will arrive on Nintendo Switch this holiday season and will include cool-looking exclusive cars based on the Mario and Metroid series.