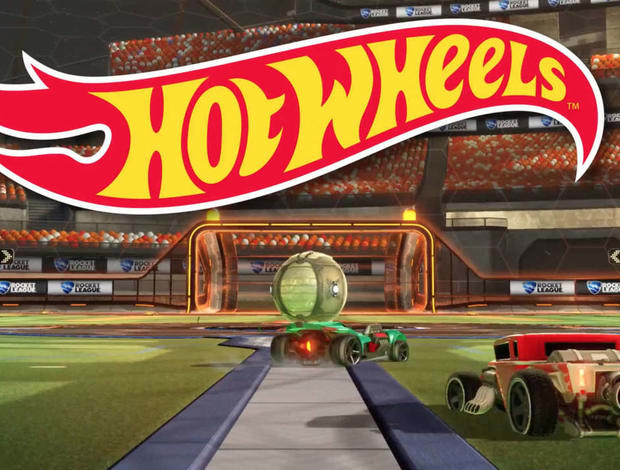 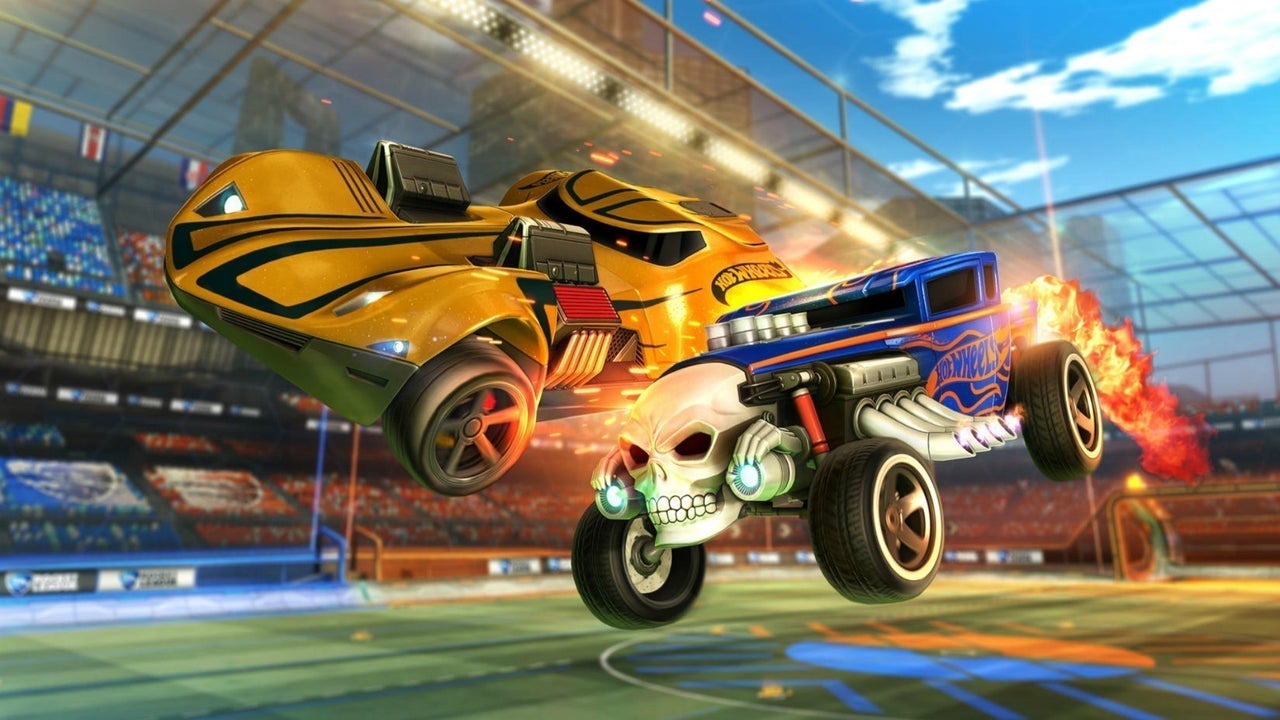 A new Rocket League update has arrived, adding support for PlayStation 4 Pro, new Hot Wheels DLC cars, and other Hot Wheels items, among other things As for the PS4 Pro update, it allows the game to run at 4K and 60 FPS on a PS4 Pro, or 1080p and 60 FPS on a standard PS4. This is true for every arena in the game in both single-screen and two-player split-screen modes. When playing split screen with three or four players, you'll see a 60 FPS framerate in "most arenas at the same resolutions," Sony said last week.

The full patch notes for today's Rocket League update can be seen below, as written by Psyonix. Today's new DLC follows an announcement earlier in February that figurine company Zag Toys is producing a line a line of physical Rocket League toys.