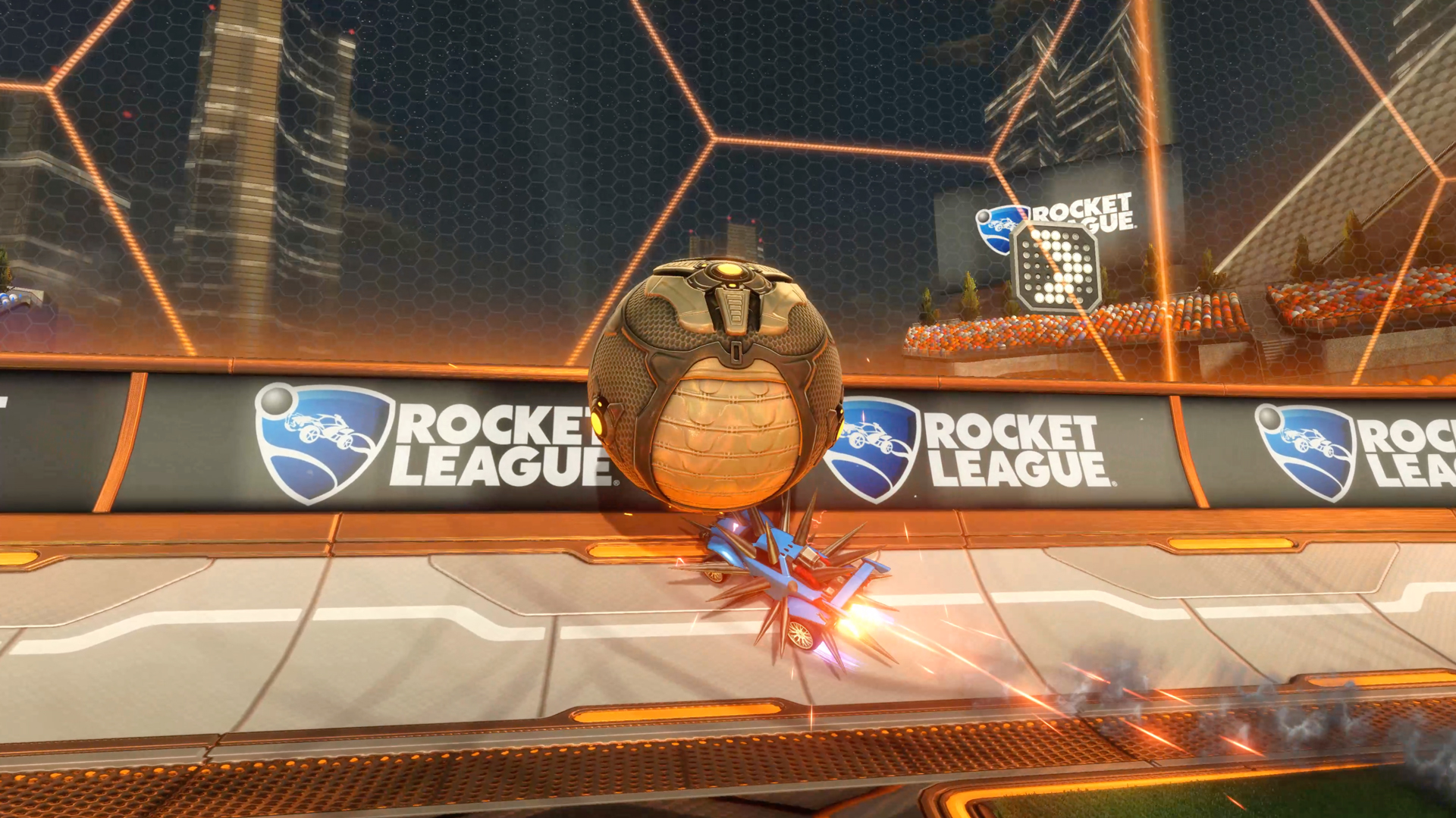 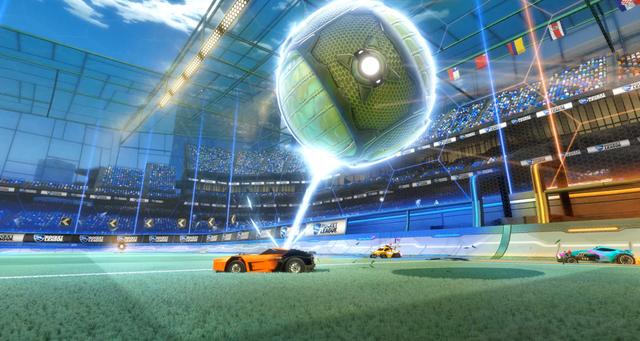 The Rocket League Championship Series Live Finals just concluded, and at the last day of the event, developer Psyonix decided it was time to unveil yet another free addition to their popular game. Next month, players will be able to hop into Rumble mode, where no one is safe and anything can happen. Always wanted to kick your opponent out of the way? Well, now you can give him the boot.

An update for Rocked League is scheduled to be released in September, and among other things yet to be disclosed, we find Rumble mode. It will add several features that are just too silly to be incorporated into standard game modes, and will unleash havoc on the field. And that's not just a metaphor. As mentioned, you can now kick players on the opposing team out of the way with a giant spring-loaded boot, but that is not all. You can send a tornado their way and sweep them off their wheels entirely, freeze the ball in place, or even have it attach to your car by magnetism. A total of 11 crazy power ups will be available as random drops on the field, see them all in the spoiler below.

Rumble will be found in Online Playlists and Private and Exhibition matches, just like previously added game modes Hoops and Mutator. What else the September update will bring is yet to be announced, but I wouldn't be surprised if we see more crazy news from Psyonix. They seem to listen to their community, and they are nice enough to add stuff for free. Good call, Psyonix. Not a bad strategy to keep your fanbase around.

What are your thoughts about Rumble? Is this something you wanted to see, or do you find it too silly? Let us know in the comments below.