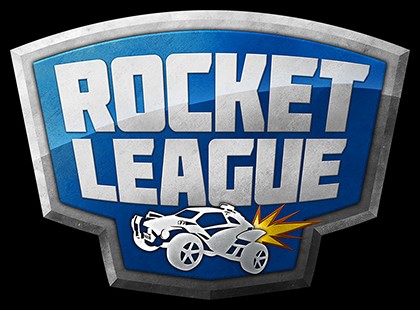 I’m going to be honest with you guys, when I first heard about Rocket League, I thought it sounded pretty stupid. Seriously, rocket-propelled car soccer sounded pretty insane, and even though I enjoy silly things as much as the next guy, it sounded like a bit too much for me. After having the chance to sit down and play the game, however, my opinion has shifted quite a bit. Rocket League is probably the most fun I’ve had in awhile, and is a refreshing experience for those of you who are tired of things like, Generic Zombie Game 43, or, Fund Me Harder 7: The Wallet Ravager. So, let’s talk about what sets Rocket League apart from the rest of the pack. 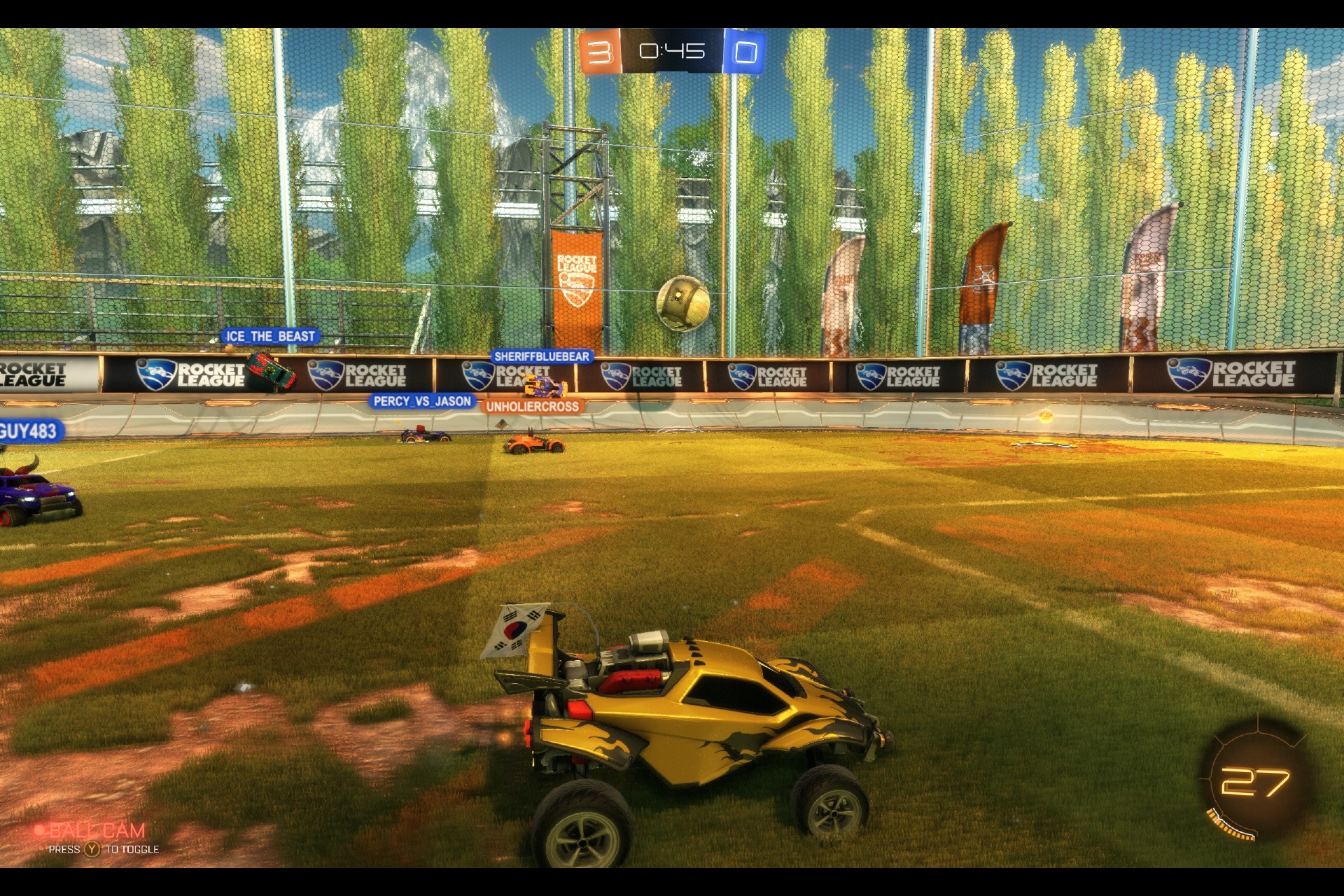 ​
Rocket League is pretty simple; your goal is to direct the ball into the enemy team’s goal. As I mentioned previously, this is done with cars, rocket-propelled ones at that, and that’s where the fun kicks in. At its worst, Rocket League is 2 to 8 (depending on your game mode) untrained seals driving around the arena and plowing into each other. At its best, you have skilled players flying through the air making crazy plays, and a coordinated team of trained seals working together to move the ball ever closer to the goal. Rocket League took an approach to gameplay that’s fairly common in other genres, especially MOBAs, that being the game is quite easy to learn, but difficult to master. The base mechanics of the game, driving and jumping, are something that pretty much every gamer is familiar with. However, learning to use them effectively is an entirely different matter, especially jumping. Granted, driving around and jumping doesn’t really sound like anything complex, but jumping alone adds quite a large amount of depth to the game, at least in my opinion. While in the air, you have the ability to change direction and boost, which can lead to some awesome plays, or you're running into a wall like an idiot. Mostly the second one. Honestly though, that's part of the fun. 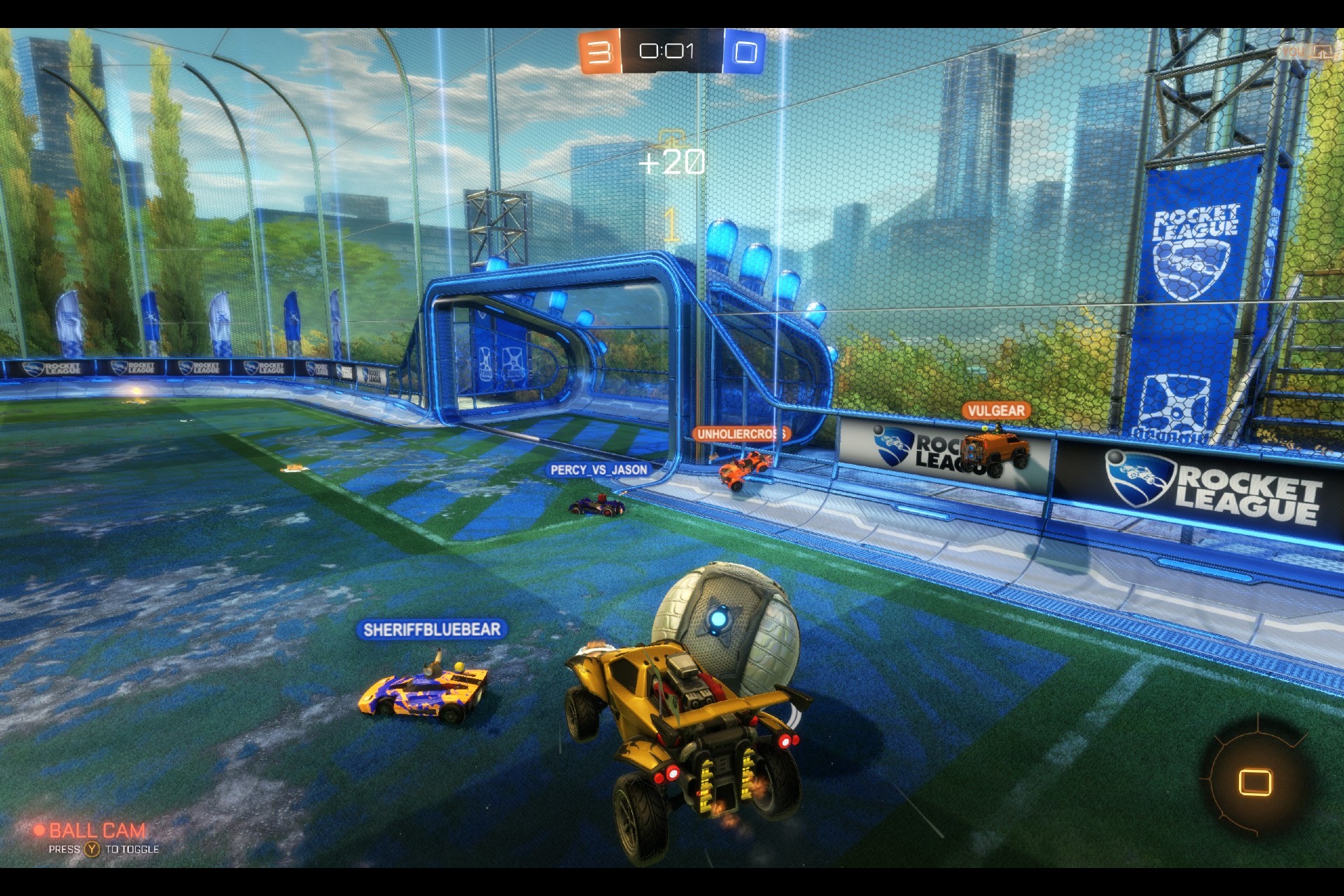 Alright, so now that you understand the basics, you might be wondering what exactly the game has to offer. At the time of writing, Rocket League has 3 modes you can play, training, to help you improve your skills, standard versus, featuring 1v1 to 4v4 team play, and ranked. In my experience, 4v4 is by far the most fun to play. Things get pretty insane with 8 cars on the field, even though you spend most of your time running into each other. Other than that, however, there isn't much else to do. Regardless of how many players are in a mode, the concept remains the same. The other big feature is car customization. As you play the game, you unlock more and more parts, car bodies, paint, and wheels. From devil horns, to sombreros, there's a ton of crazy stuff to unlock, and it really keeps you coming back for more. 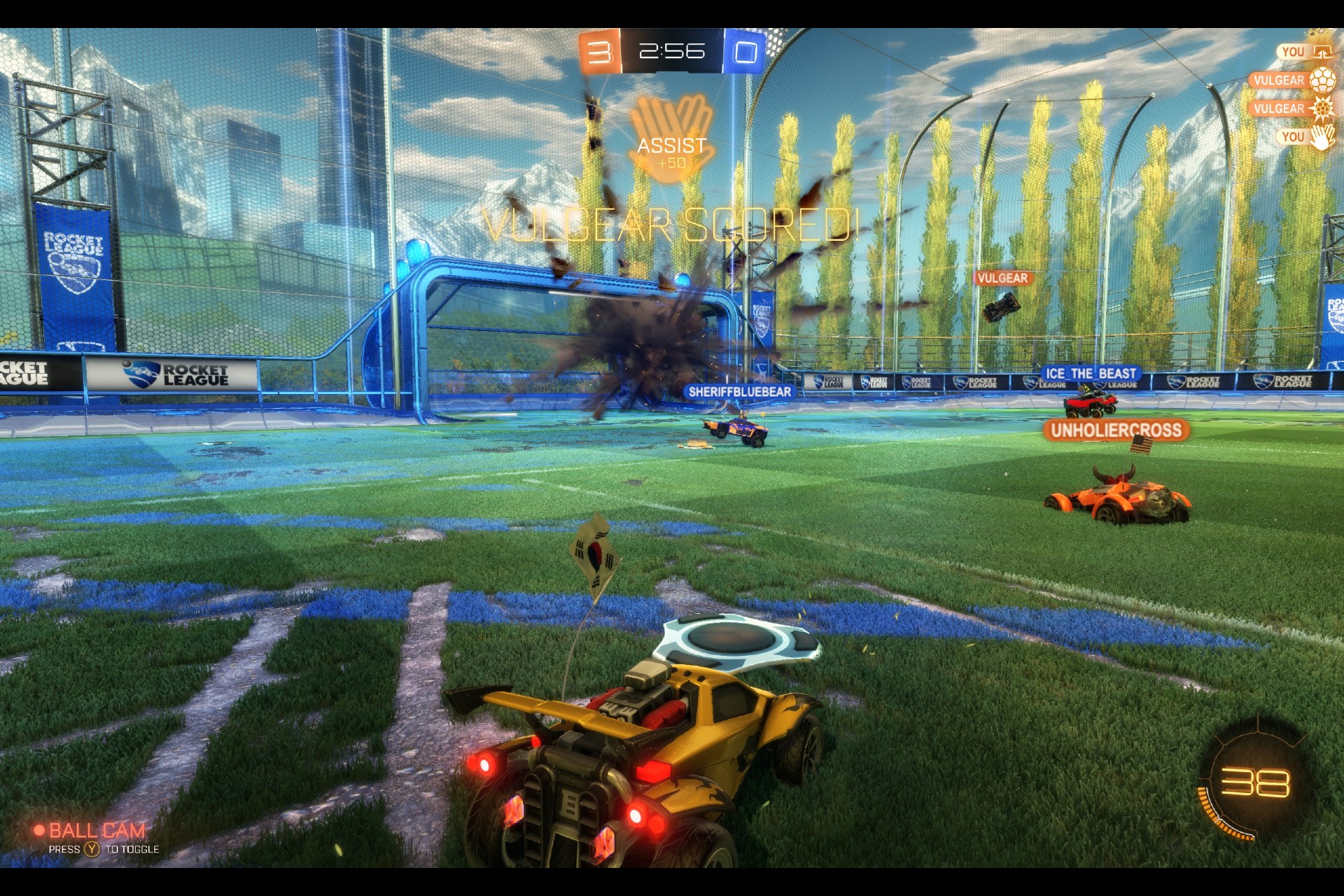 ​
In spite of all of these good things, however, there are a few minor issues I have with the game. There's very little to do outside of the core gamemode. Yeah, you can get parts for your car, and try to level up, but there's not very much to break up the action. While I understand that they're busy working on the core experience, I'd love to see the addition of another gamemode at some point to break up the action. There's also that everything you earn for your car is simply cosmetic. It would be awesome if things like your cars body type actually affected gameplay. For example, smaller, faster car should be easily misplaced by a much larger vehicle. Small details, certainly, but something I think can be expanded on in the future. 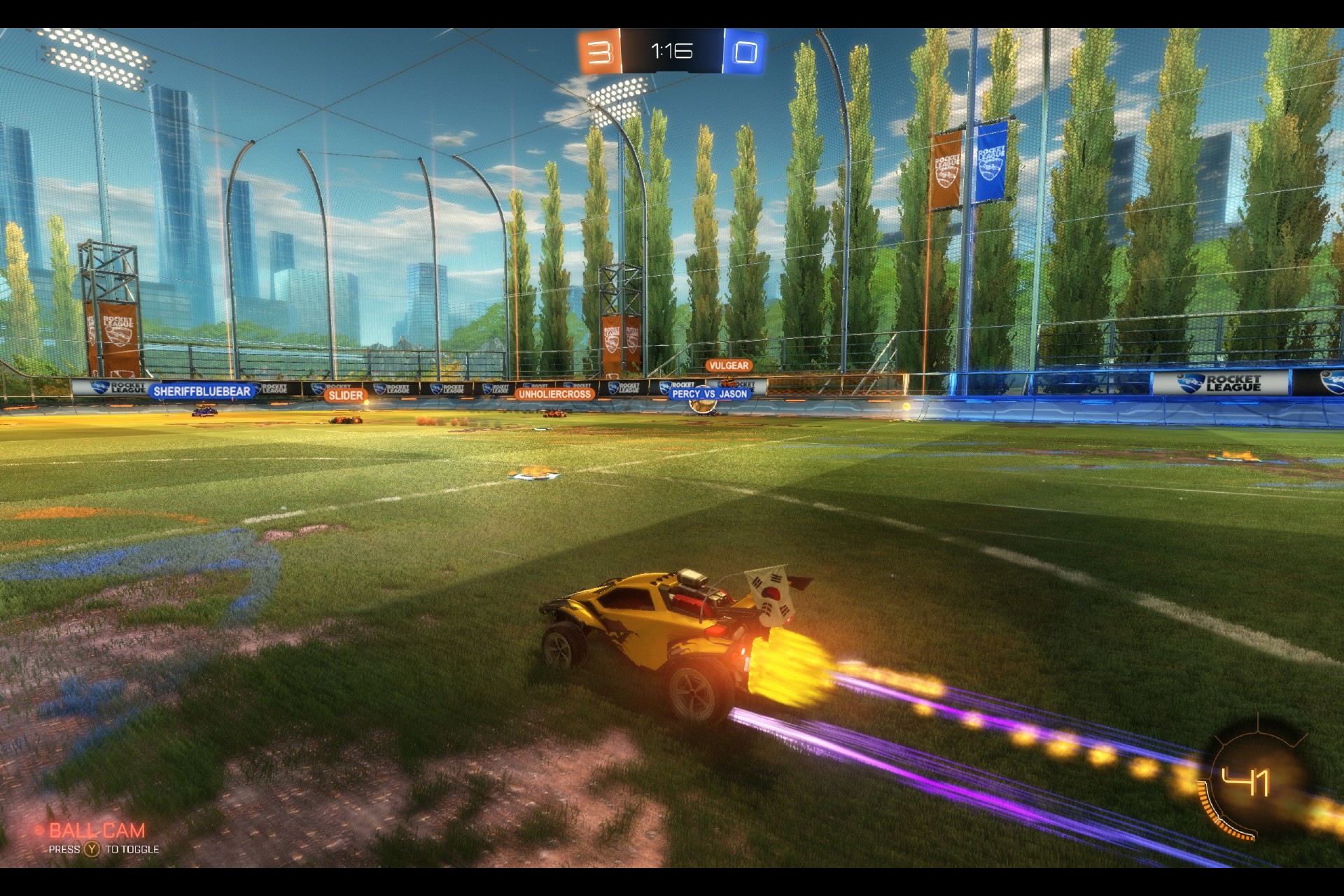 In conclusion, I think it's pretty safe to say that this game is a blast, pun intended. A perfect example of just how good a game can be when handled by the right people, Rocket League blends fast-paced gameplay with a surprising level of depth to create a game that constantly keeps you coming back for more. If you're looking for a good time, I'd highly suggest this game. If you dislike fun, or maybe you're secretly Hitler, you should probably stay away.


P.S. It's okay if you don't like the game, you aren't Hitler.
About author