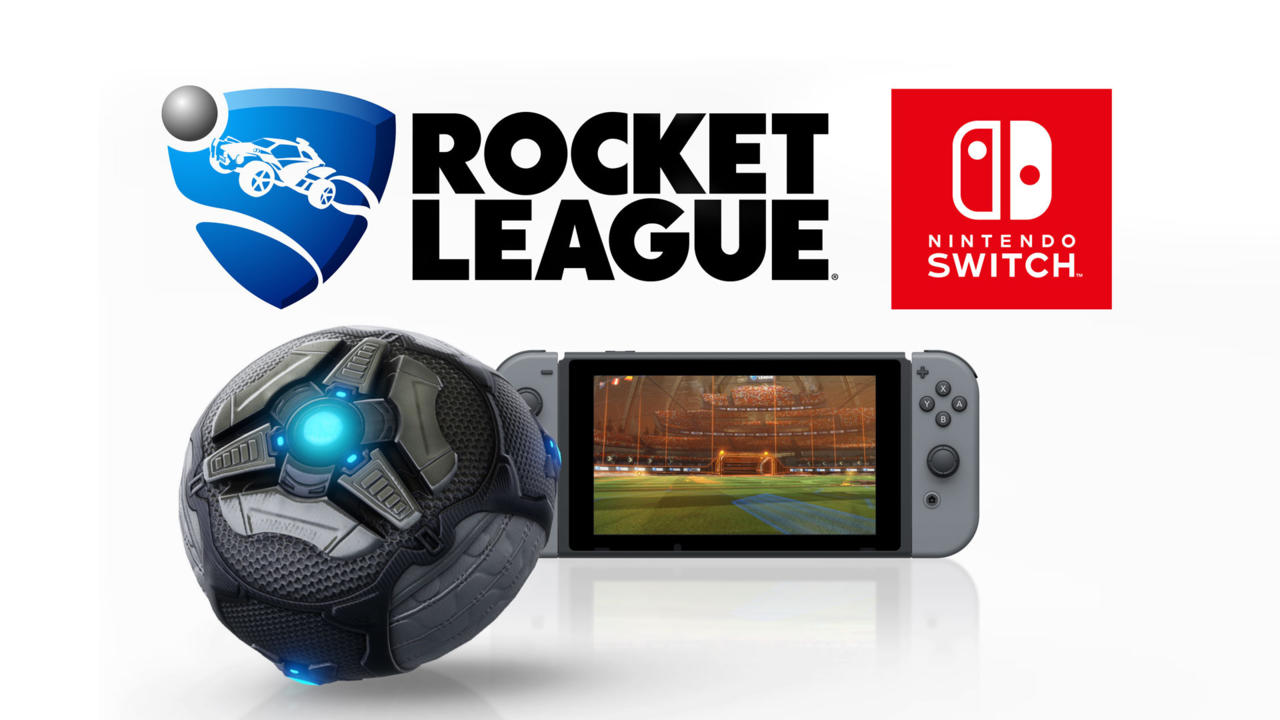 ​
The biggest news to come out of developer Psyonix from E3 2017 is that Rocket League is getting a Nintendo Switch release. With regard to how it'll look and perform, Psyonix VP Jeremy Dunham stated in an interview with GameSpot that the Switch version will run at 720p with a consistent 60 frames per second whether the console is docked or undocked.

Even with two-player split screen undocked or four-player split screen on a TV, Psyonix is aiming to maintain a solid frame rate. There will be other graphical compromises to maintain proper performance on the Switch, though the exact visual changes have yet to be determined. However, the Xbox One X version won't be making any compromises; Dunham said it'll run 4K and HDR.

Switch owners can play across platforms with Xbox One and PC players. However, Sony isn't allowing PlayStation 4 users to connect with Xbox One and Switch players. PC gamers can connect to all the other platforms, but the matchmaking pool will be split between PS4 and Xbox plus Switch.

Rocket League will release for Switch during the Holiday season this year and it's currently available for PC, PS4, and Xbox One. Be sure to check out all the announcements around Nintendo and catch up on what games are coming out this year. There's plenty of news that dropped during E3, so stick with GameSpot for all your coverage.