Rocket League Is Free With These Nvidia Cards 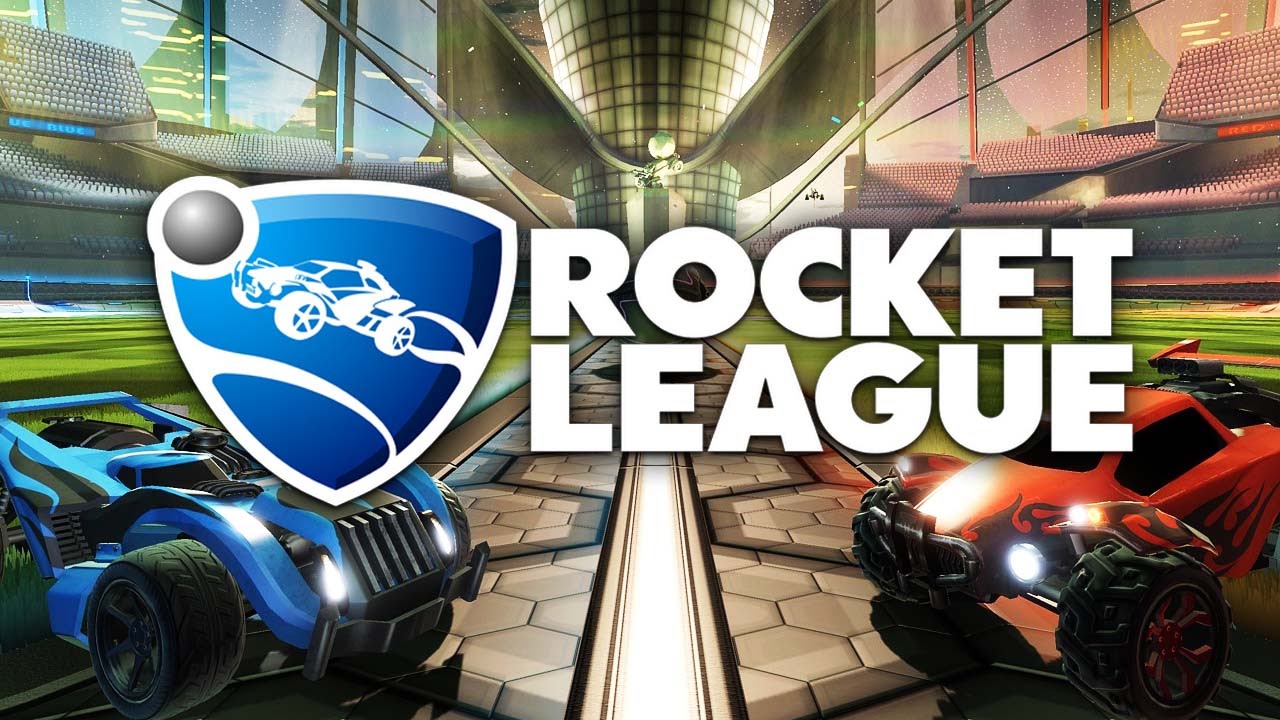 Nvidia has announced a partnership with Psyonix to give away the hit soccer-with-cars game Rocket League. Everyone who buys a GeForce GTX 1060 or 1050-based card, or a desktop PC or notebook, will get a free copy of Rocket League for a limited time.

This promotion is being held to celebrate the Rocket League World Championship competitive gaming event, which runs June 2-4 in Los Angeles.

You can head to this promotion page to learn more about the Rocket League giveaway.

Rocket League sells for $20 on PC and consoles, though it has been discounted on a number of occasions.

In other Rocket League news, Psyonix is now advertising the game on TV with silly, over-the-top 30-second commercials. The first two are embedded in this story.

In other news about Rocket League, the game has passed 30 million registered players. The game's continued popularity is also part of the reason why Psyonix is not rushing to make Rocket League 2 anytime soon.

"Why would we want to take this huge community that we've already built, that's still growing, and say, 'What you're playing now is going to be irrelevant in 12 months, but we want you to stop what you're doing, giving us money all over again, and move over to this other game,'" Psyonix's Jeremy Dunham explained. "That's not the right way to do things. I think that era of games has passed."