Rocket League GOTY Edition Out Now on PS4 and PC, Skips Xbox One 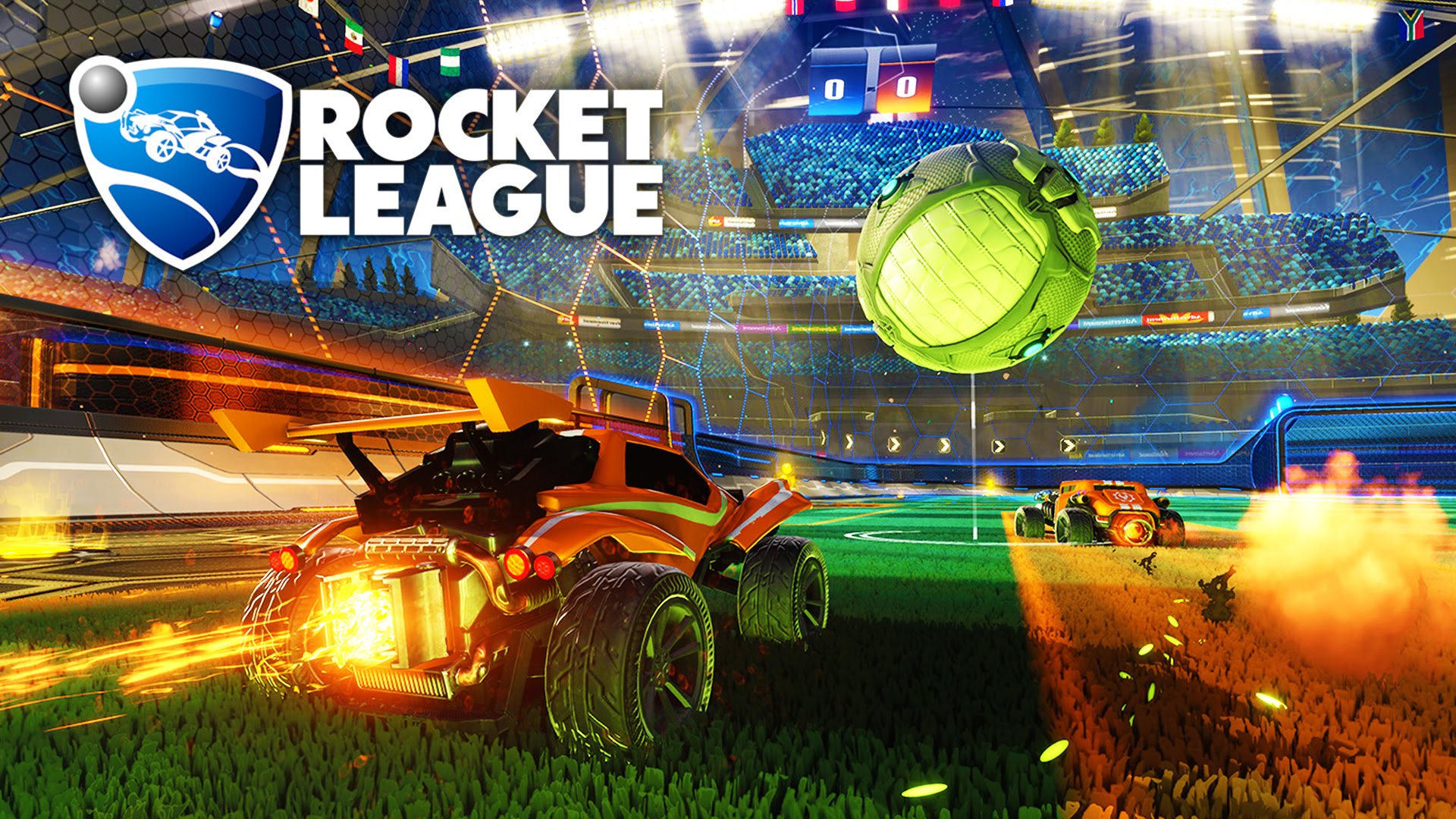 A Game of the Year version of Rocket League is out now on PlayStation 4 and PC, bundling the game with DLC for a reduced price. The $25 GOTY edition includes the base game and the Supersonic Fury, Revenge of the Battle-Cars, and Chaos Run expansions, as well as other digital bonuses.

According to Psyonix, Rocket League won more than 150 Game of the Year awards. The arcade-style sports game of sorts was celebrated for its novel gameplay, which is basically playing soccer with cars. Since its launch in July 2015, it's picked up 22 million players by Psyonix's latest count. 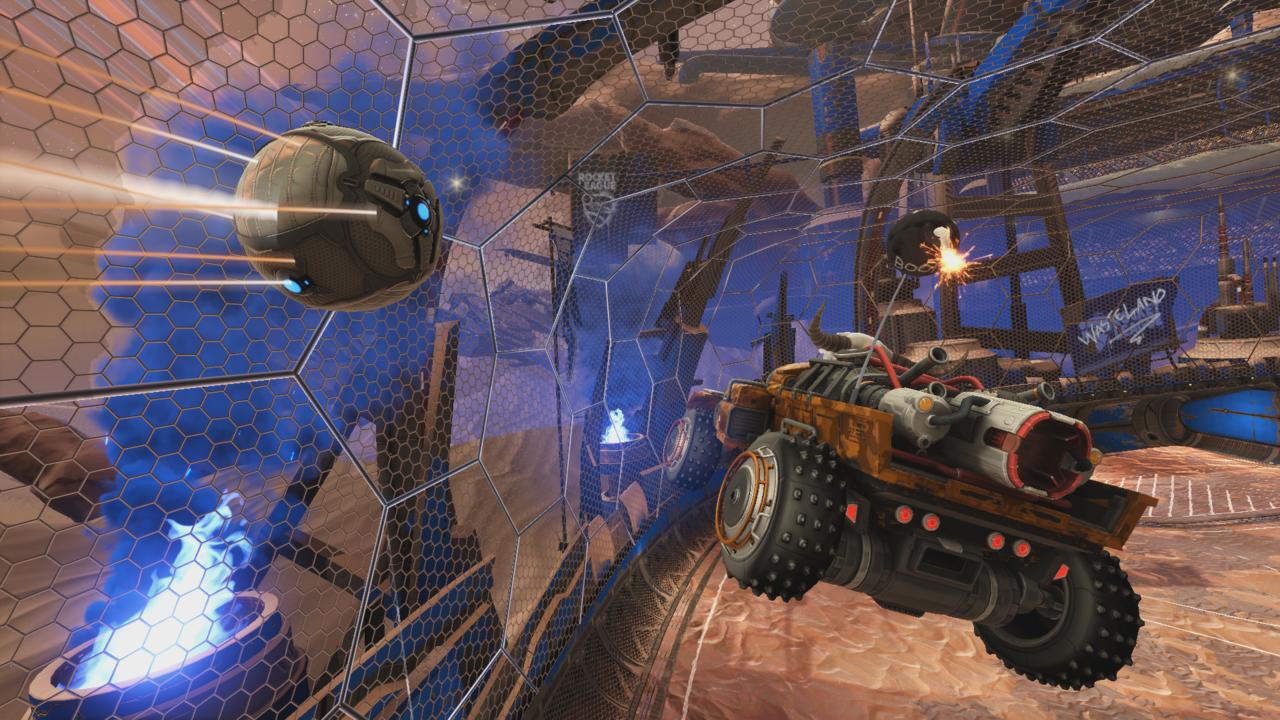 ​
The game is also available on Xbox One, but no Game of the Year edition has been announced for Microsoft's console.

Below is full rundown of what's included with Rocket League's GOTY version on PS4 and PC:

What do you think to the GOTY edition? How do you feel about it not coming to the XBOX One? Let us know in the comments below!