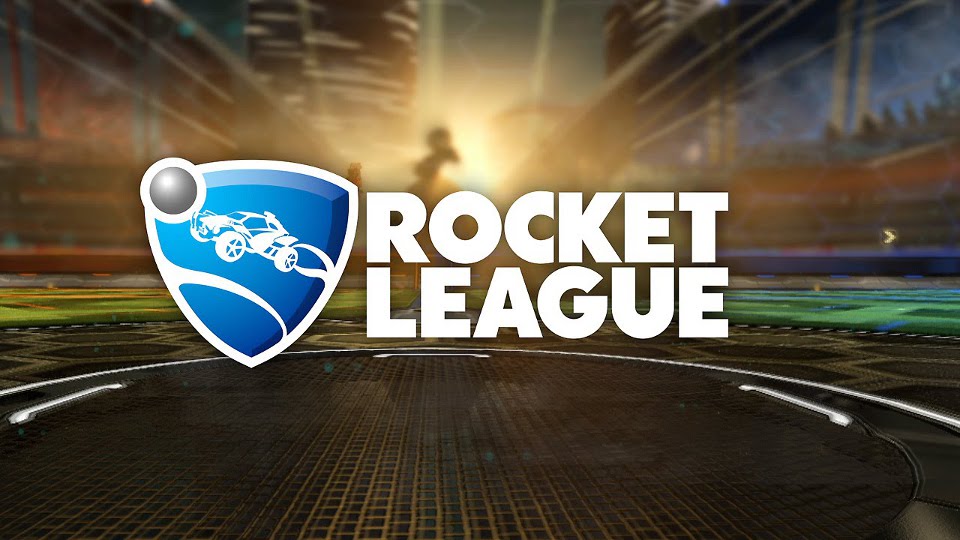 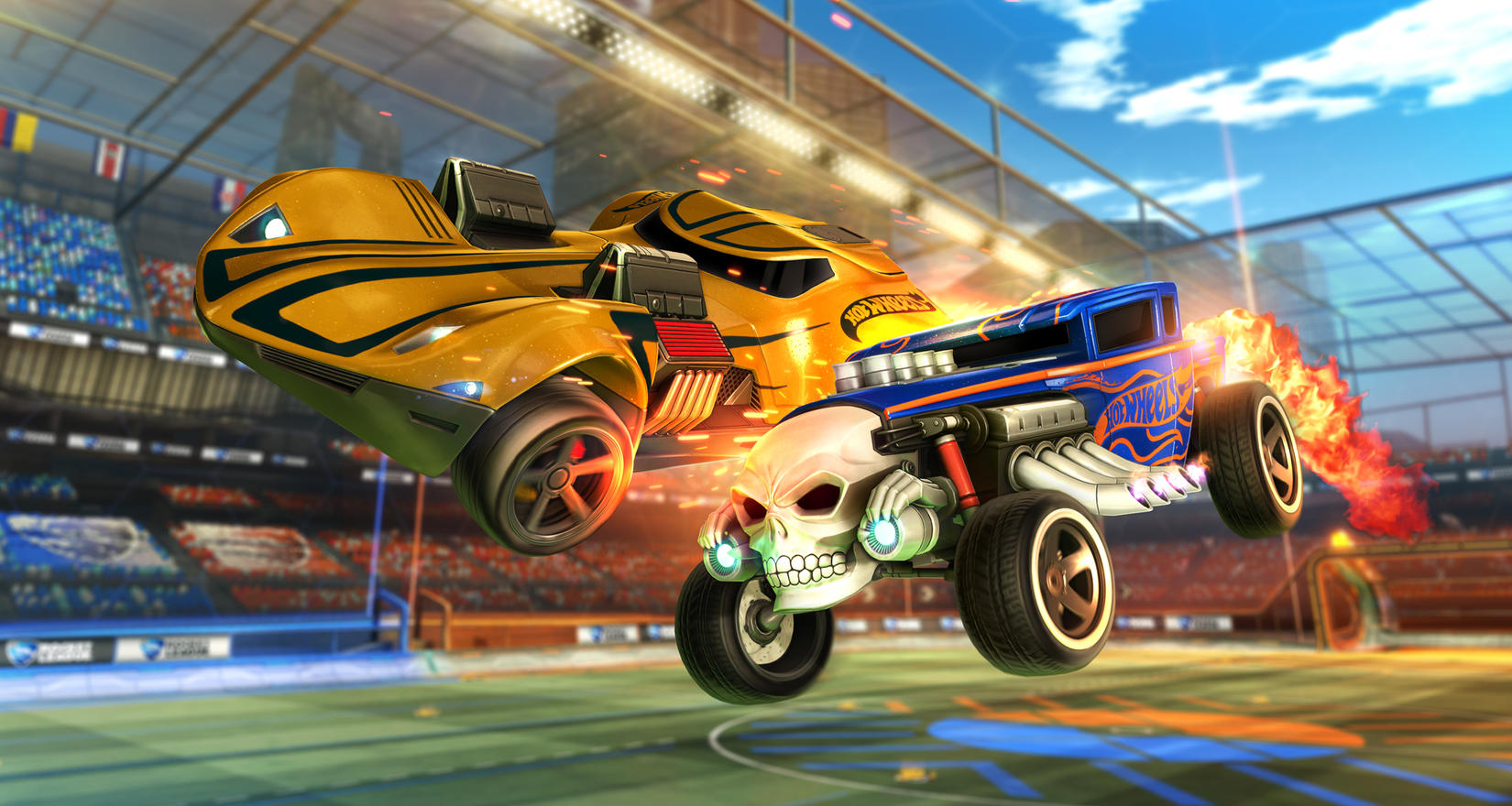 Rocket League developer Psyonix has announced new Hot Wheels-branded DLC for the popular sports-meets-racing game. Launching for PlayStation 4, Xbox One, and PC on February 21, the DLC consists of two cars: Twin Mill III and Bone Shaker. Each car costs US $2. No international prices were announced, but previous car unlocks have cost £1.69 / AU $2.95. Take a look at the new vehicles in action below. There is also a load of free content coming as part of the update. Post-game loot drops will give you a chance of bagging a Hot Wheels Antenna and Topper, a Treasure Hunt flag, and a Shark Bite Topper.

The DLC follows an announcement earlier in February that figurine company Zag Toys is producing a line a line of physical Rocket League toys. Released in the summer of 2015, Rocket League has been a huge hit, recently passing 26 million players. Players have collectively logged 1 billion matches since the game launched. The game was also named a top-grossing title on Steam for 2016 and was the No. 1 best-selling PS4 game on the PlayStation Store in 2016.