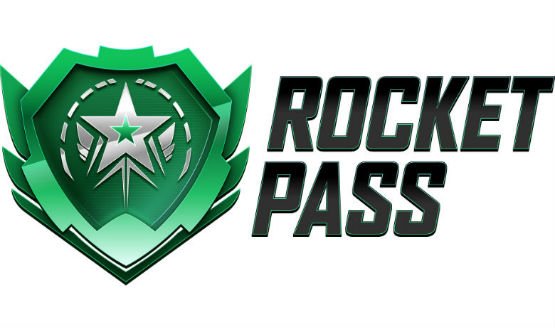 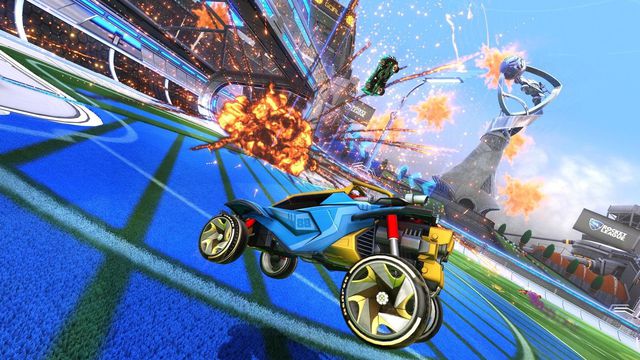 Rocket League’s makers have shared more information about the upcoming “Rocket Pass,” announced back in May, which seems to follow the season pass model of Fortnite and PlayerUnknown’s Battlegrounds.

First, the pass will be available on all platforms, and every item players receive from it will be tradable. The cost to unlock the premium tier of a Rocket Pass will be the in-game equivalent of $9.99, same cost as Fortnite’s “Battle Pass,” which is also a time-limited progression system.

Psyonix did not say when the Rocket Pass would be introduced, other than later this summer, but did say that the expected time to complete each Rocket Pass would be an upwards of 100 hours. Rocket League’s third anniversary is in July and usually sees a big in-game event. The studio is planning on offering several of them each year.

The Rocket Pass won’t replace the current XP-based progression system, Psyonix said, and players do not have to buy it in order to unlock content for the ongoing event. The free tier of the Rocket Pass will offer rewards that unlock automatically; those who want more can get it by paying 10 keys ($9.99). They get new customization items, car bodies, premium player banners, premium titles and keys. Psyonix said every item in the premium tier will be viewable before purchasing, so players know exactly what is part of the package.

Premium owners also get an XP multiplier for the duration the pass, as well as XP awards that help them advance more quickly. Advancement comes through a system of tiers, which are earned each time a player levels up. Tiers then unlock additional rewards. Psyonix did not know how many tiers each Rocket Pass would have.

In an FAQ, Psyonix said the first Rocket Pass won’t be offering gameplay challenges. “We are being careful about introducing ‘challenges’ as we don’t want to disrupt the competitive balance of Rocket League by encouraging users to hunt down specific stats like saves or assists,” developers wrote. “That said, we are considering safe ways to give players specific goals for future Passes, like playing matches in specific game modes, or achieving shared team objectives.”