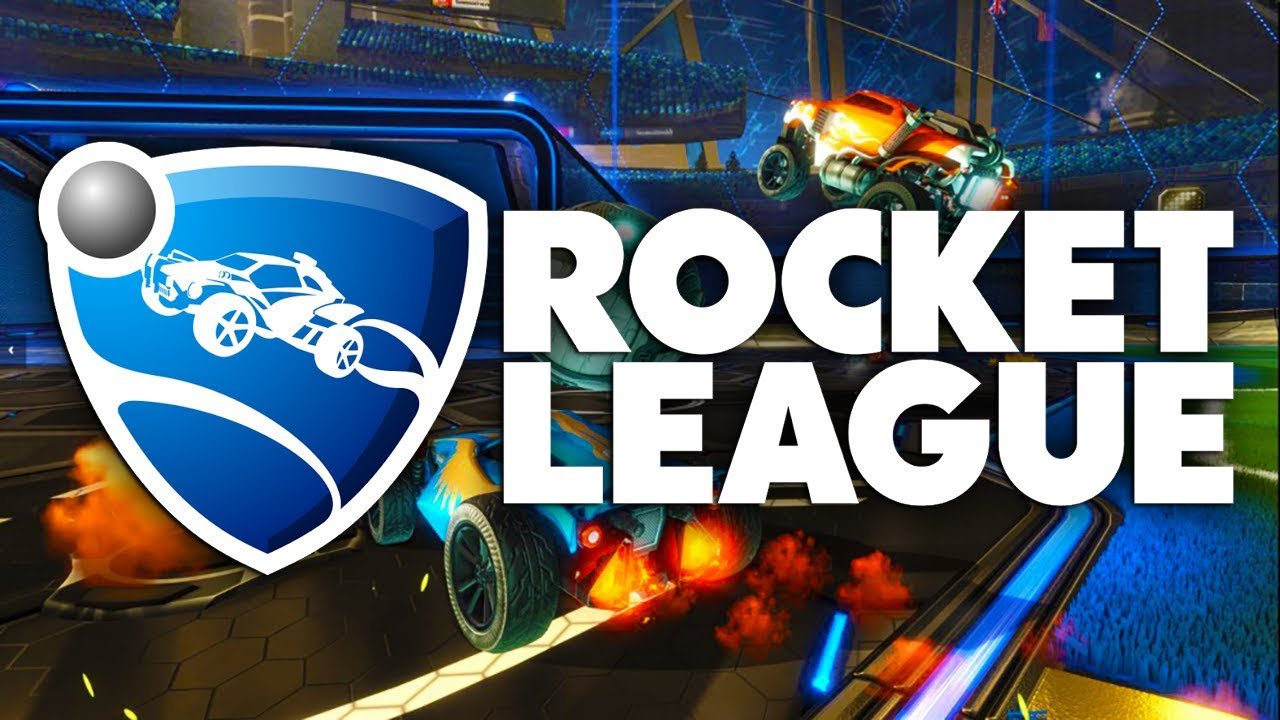 ​
Rocket League got a big boost today in its development as an esport, as developer Psyonix announced that it's coming to the Summer X Games this year. The competition, known more as an extreme sports event, will hold a Rocket League tournament for the first time.

The tournament is in collaboration with Faceit, the esports platform that also worked to get Rocket League a broadcast deal with NBC. The X Games tournament will feature a $75,000 prize pool, and it'll be streamed live on ESPN 3, ESPN's online channel. It takes place between July 14-16.

In a press release, Psyonix esports manager Josh Watson said, "The X Games and ESPN have done a great job of bringing attention to nontraditional sports over the years. Adding esports and Rocket League to that lineup is something we at Psyonix are very excited about."

The Summer X Games will be held from July 13-16 in Minneapolis, Minnesota, and will feature the normal array of extreme sports alongside the Rocket League tournament. There'll be competitions in skateboarding, BMX, and motocross.

This isn't the first time that esports have appeared at the X Games; last year, the Winter X Games featured a Halo 5: Guardians tournament, and previous years witnessed Counter-Strike: Global Offensive and Call of Duty competitions at the X Games.

Rocket League is available on PC, PS4, and Xbox One, and Psyonix recently announced that it's coming to Nintendo Switch this December. The Switch version will feature cross-play with Xbox One and PC. In addition, Psyonix recently talked about its efforts to try to enable cross-play with PS4. As of now, Sony will not allow cross-play functionality with other consoles, citing safety concerns for PS4 players.