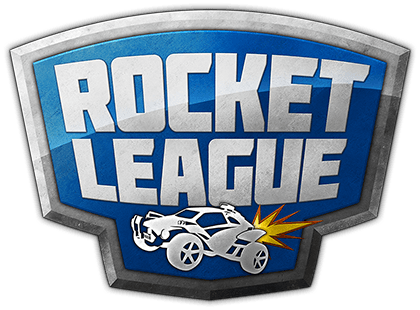 After being announced earlier this month, the basketball mode for the popular game Rocket League will be released sometime in April. Dunk House, the name the new mode has been given, will put aerial centered players on the edge of their seats. The fast paced aerial basketball gameplay is posed to bring a whole new dynamic to the already fast paced game.

The announcement came through the official Rocket League Twitter handle earlier today. Developers Psyonix were also courteous enough to include a few seconds of gameplay. The GIF shows off a "slam dunk", the result of an impressive aerial feat from a highly skilled player. The GIF can be viewed below.

As the release date for the new gametype draws closer, more details are also expected to be released. What do you think? Do you like the direction that the game is heading into? Are you excited for the Dunk House update? Leave your thoughts below!