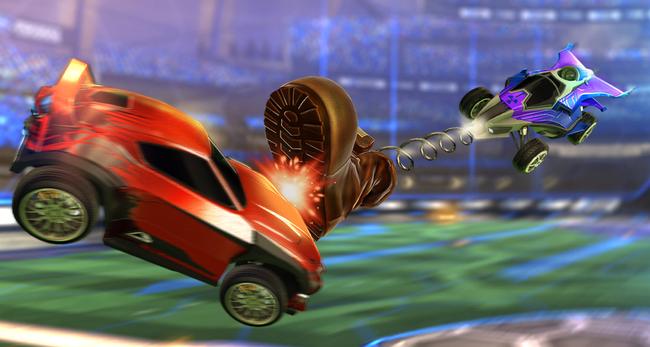 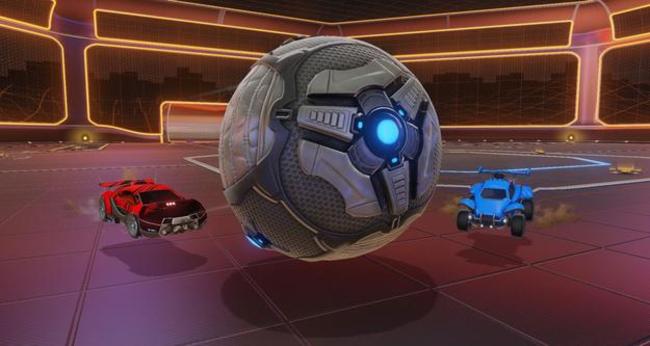 Just over a week ago, developer Psyonix released Patch 1.22 for Rocket League, adding the previously announced Rumble mode and some other highly anticipated features. Player trading was one of them, and naturally, with it came a few new problems for the community. To address these, Psyonix decided to update their player behavior guidelines and post an explanation as to how they actually plan to enforce them.

The introduction of Keys and Crates a while back lead to players storming the forums to question the decision, and voice their concern about what kind of impact it would have for the game and the community. Some were anxious about the possibility of gambling, or that it would change everything from skill based into to a Pay-to-Win game. Others were more worried about scams. It looks like these players were spot on, the newly updated guidelines now state: "Attempting to sell in-game items personally or through third-party websites is not allowed." It would be safe to assume that these have popped up, so if you are in the business, watch out. Psyonix does not appreciate what you are doing.

In addition to going after illegal sales, Psyonix are looking to weed out the trolls. They aim to clean up and get rid of anyone breaking their EULA or T.O.S, like any other decent developer would, but it seems that they have seen a rise in this kind of behavior lately. Why else point out that they want "No Harassment, Trolling, or Other Jerk Behavior." It is pretty obvious: behave, or be gone. Bans will be handed out, it is just up to players to get reporting. Calling it a "Zero tolerance policy against harassment" should make it clear enough, so be nice to one another and you'll stay out of trouble.

The last bit of the announcement cover something a bit different: farming. If you are in a game with no intention to actually play, but just hang out to get the drops, you might be in for a surprise. If you are reported for this, a ban might be incoming sooner than you think. Any behavior that ruins other players' experience is now being looked at, and this type in particular.

If Rocket League is turning from competitive but friendly, to a moneymaking troll fest, I'm not really sure, but it seems the developer is taking the initiative to at least try to stop the transformation. To read the announcement in full, head over here.

Have you noticed the increase in trolls and toxic behavior when playing the new Rumble mode? And what are your thoughts on selling items? Do you think Psyonix can stop this? Let us know in the comments below.