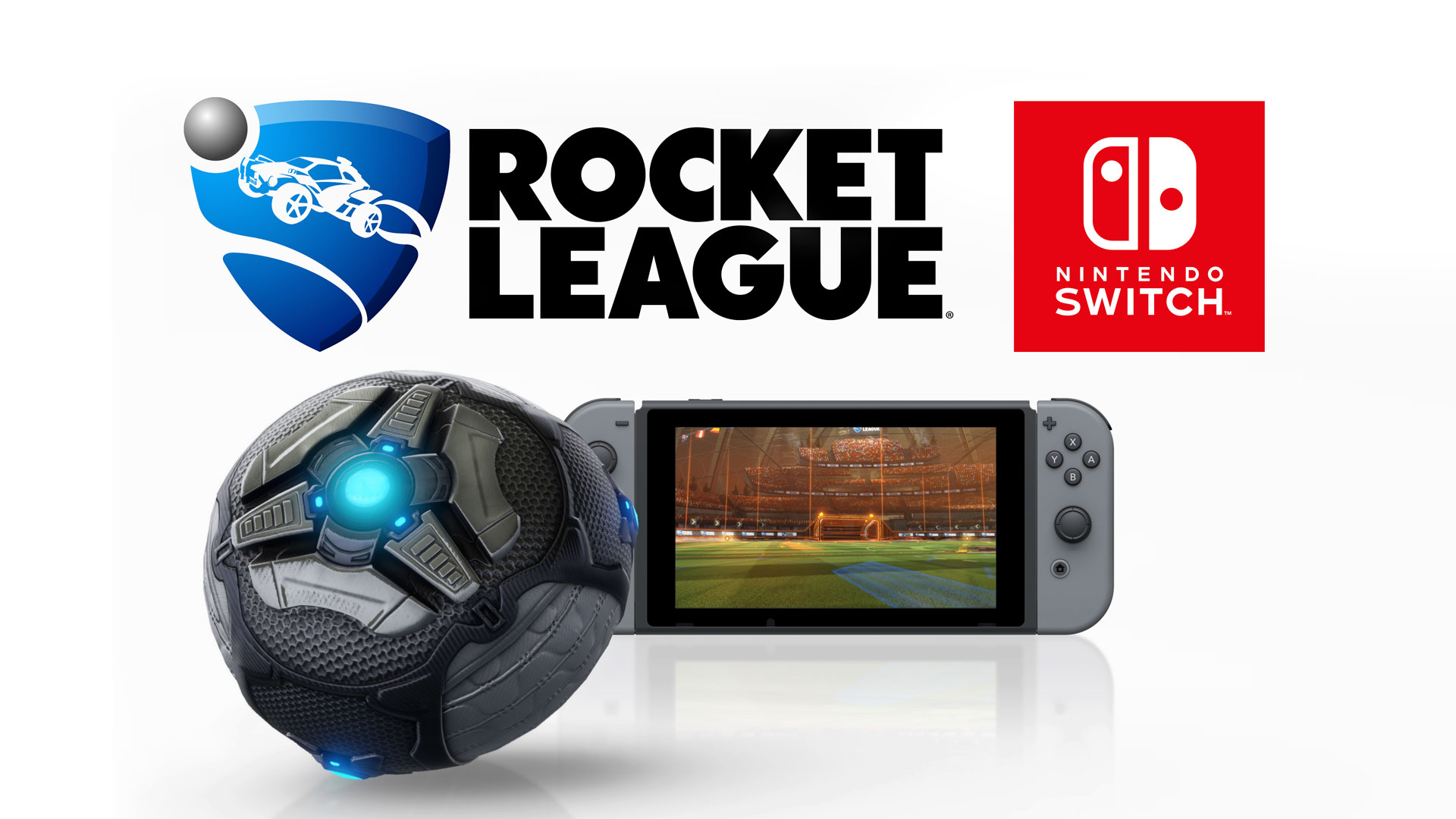 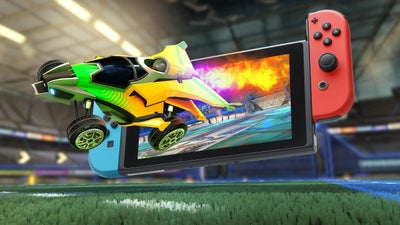 During the Nintendo Spotlight presentation today, Psyonix announced that Rocket League is on its way to Nintendo Switch later this year, shipping sometime during holiday 2017. The Switch version of Rocket League will be the complete game, reflecting the same content found in the PC, PS4, and Xbox One versions, with a few exclusive additions. Rocket League on Switch will also feature exclusive content based on Nintendo's franchises, including toppers that look like the hats worn by Mario and Luigi, and a pair of new cars.

Perhaps most important of all, the Switch version will also support cross-network play (supported platforms aren't confirmed yet) and local play between multiple Switches. Microsoft recently detailed its efforts for cross-platform play, which include updating Minecraft to unify Switch and Xbox One users.