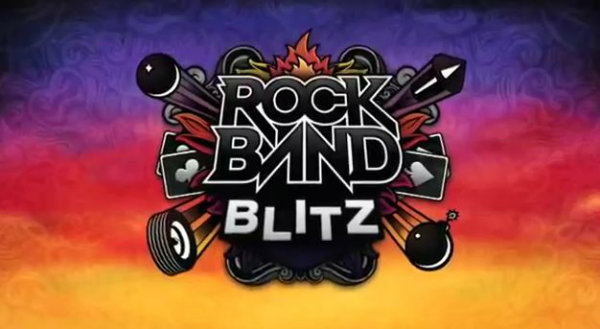 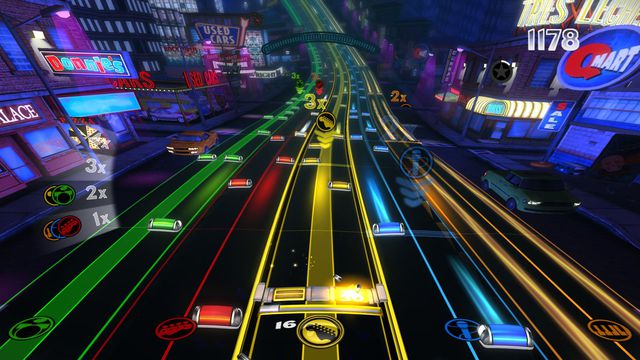 ​
Time for one last encore

Rock Band Blitz, the Rock Band game that’s played with a traditional controller instead of a plastic instrument, is being delisted from the PlayStation Store and the Xbox Live Marketplace in just under a month.

The rhythm game will disappear from those storefronts “on or before” Aug. 28, Harmonix announced today in a forum post. After that point, it will no longer be possible to buy Rock Band Blitz. That date is five years to the day after the debut of the game — it launched Aug. 28, 2012, on PlayStation 3 and one day later on Xbox 360. Harmonix has a long-established history of delisting Rock Band content over time; the process is generally tied to the expiration of licensing rights for the music in question.


As long as you’ve purchased the game before it is delisted, you’ll be able to export its full 25-song soundtrack — which includes bangers like “Jessie’s Girl” by Rick Springfield and “One Week” by Barenaked Ladies — for use in Rock Band 4 at no extra cost. Harmonix is also selling all of those tracks individually in the Rock Band Music Store, and the studio said “those versions will remain up until further notice.” And as always, if you’ve bought Rock Band Blitz, you’ll still be able to download the game after it disappears.

Now that Rock Band Blitz is going away, so is the chance of it becoming playable on Xbox One. Harmonix said the game will not be made backward compatible in the future, which is likely due to licensing issues. It’s also worth noting that if you’re planning to buy the game just to export its soundtrack to Rock Band 4, you will need to have purchased and installed the songs to your PS3 or Xbox 360 first. Check out this support article from Harmonix for full details.

Rock Band Blitz is currently available for $14.99 on PS3 and Xbox 360. In addition to the 25 songs that come with it, any existing Rock Band tracks that are downloaded to your console’s hard drive will work with the game.