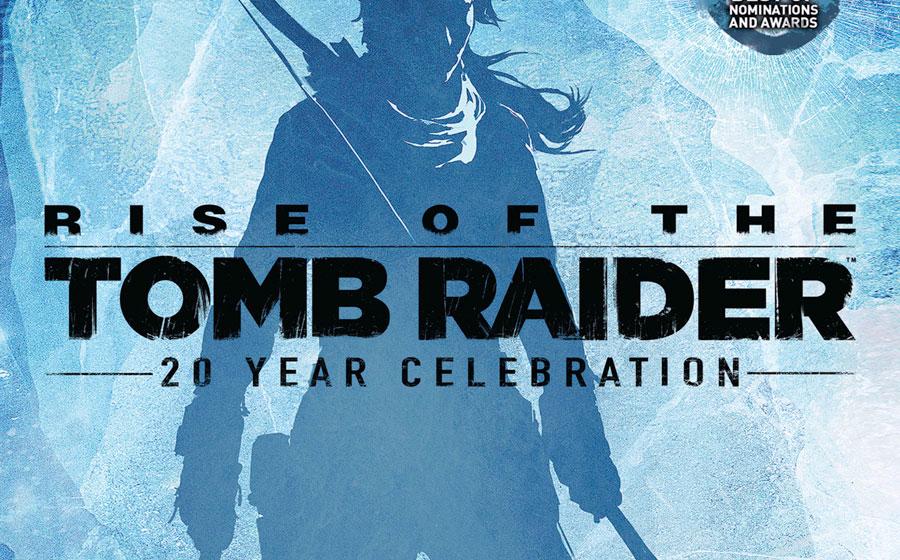 ​
In an announcement earlier today, Square Enix announced a release date for the PlayStation 4 edition of Rise of the Tomb Raider, along with much more about the upcoming release. The official date is set for October 11th in both North America and Europe, with many new features as part of the 20 Year Celebration edition, such as PlayStation VR support, co-op Endurance, a brand new chapter titled "Blood Ties," an Extreme Survivor difficulty setting, extra outfits, weapons, and Expedition Cards. Xbox One and PC players will also get access to everything except for VR support through the game's season pass.

Square Enix went on to speak about the new chapter, saying "Blood Ties, a new premium DLC, beckons players to explore Croft Manor in a new story mode; then defend it against a zombie invasion in 'Lara’s Nightmare.' When Lara’s uncle contests ownership of the Manor, Lara must explore the estate to find proof that she is the rightful heir, or lose her birthright and father’s secrets for good. Players can then test their zombie-killing skills in the replayable 'Lara’s Nightmare' mode: a haunted Croft Manor where players have new challenges and must rid the Manor of an evil presence." Blood Ties will also be featuring PlayStation VR support, a first for the Tomb Raider series.

Also coming to the game is the all new Endurance mode, which will allow online co-op between two players, a first for the Tomb Raider series."Two players must team up to survive the harsh elements by day, as well as lethal threats from enemies by night. Fire takes fuel, food restores health, and every resource must be hunted, collected, or crafted. Battle to the top of the leaderboards, as others try to beat your longest survival run."

Among more additions to the game are five classic character models from over the years, all previously released DLC, the brand new difficulty setting called Extreme Survivor, the cold-weather outfit and the Hailstorm pistol from Tomb Raider III. Extreme Survivor will be the hardest difficulty the game has ever seen with Square Enix saying "This new difficulty level takes the toughness of Survivor and ratchets it up several notches starting with all checkpoints being stripped out of the game. The only way to save the game is forage enough resources to light campfires."

The 20 Year Celebration edition is set to be much greater than any definitive edition that has been released prior, with Scot Amos, Co-Head of Studio at Crystal Dynamics, saying "When we were planning the PS4 version of Rise of the Tomb Raider, our very first imperative was to outdo anything we’d done before, such as our definitive editions. A mere “Game of the Year” wouldn’t satisfy us, or our fans. We knew that our PlayStation community both deserved and demanded more than that. So we’re working with our long-time partner Nixxes Software to make this version truly special."

Rise of the Tomb Raider was originally released for the Xbox 360 and Xbox One on November 10th last year and was followed by a PC launch this past January. The game will launch on the PlayStation 4 on October 11th for $59.99 USD in both North America and Europe.

What do you think about the 20 Year Celebration edition? Will you be purchasing this game once it is released? Let us know in the comments down below!