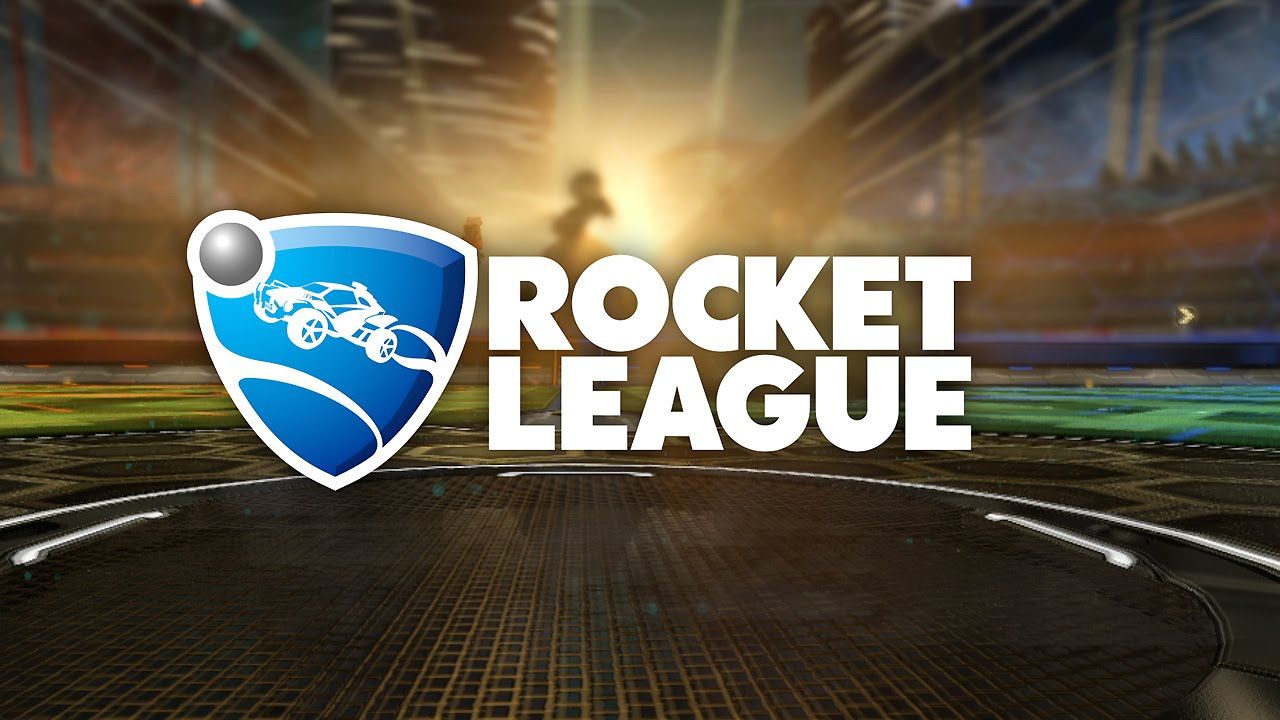 ​
There's new Rocket League DLC in the works, and this pack is all about Rick and Morty. For the game's second anniversary, developer Psyonix is releasing a number of cosmetic items related to the popular TV show.

Writing on its website, Psyonix revealed the new content, explaining that the items are coming as a free update available to all players. The pack includes antennas with Rick and Morty perched on top of them; Cromulon, Mr. Meeseeks, and Mr. PBH toppers; an Interdimensional GB rocket boost; and Sanchez DC-137 wheels. You can see all of the items in the GIF below.

Once the update goes live, these items will appear as Common drops after matches. They'll be available starting July 5.

This is just one part of the much larger Second Anniversary Update coming to Rocket League on July 5. The update also adds a new arena, Achievements and Trophies, cars, cosmetic items, and music.

Rocket League is available on PC, PS4, and Xbox One right now, but Psyonix recently announced that it's coming to Nintendo Switch, as well. The Switch version launches this December and will feature cross-play with Xbox One and PC. In addition, Psyonix recently spoke about its ongoing discussions with Sony to try to enable cross-play with PS4. As of now, Sony will not allow cross-play functionality with other consoles, citing safety concerns for PS4 players.