Rick And Morty Creator's VR Game Is Even Bigger On PS4 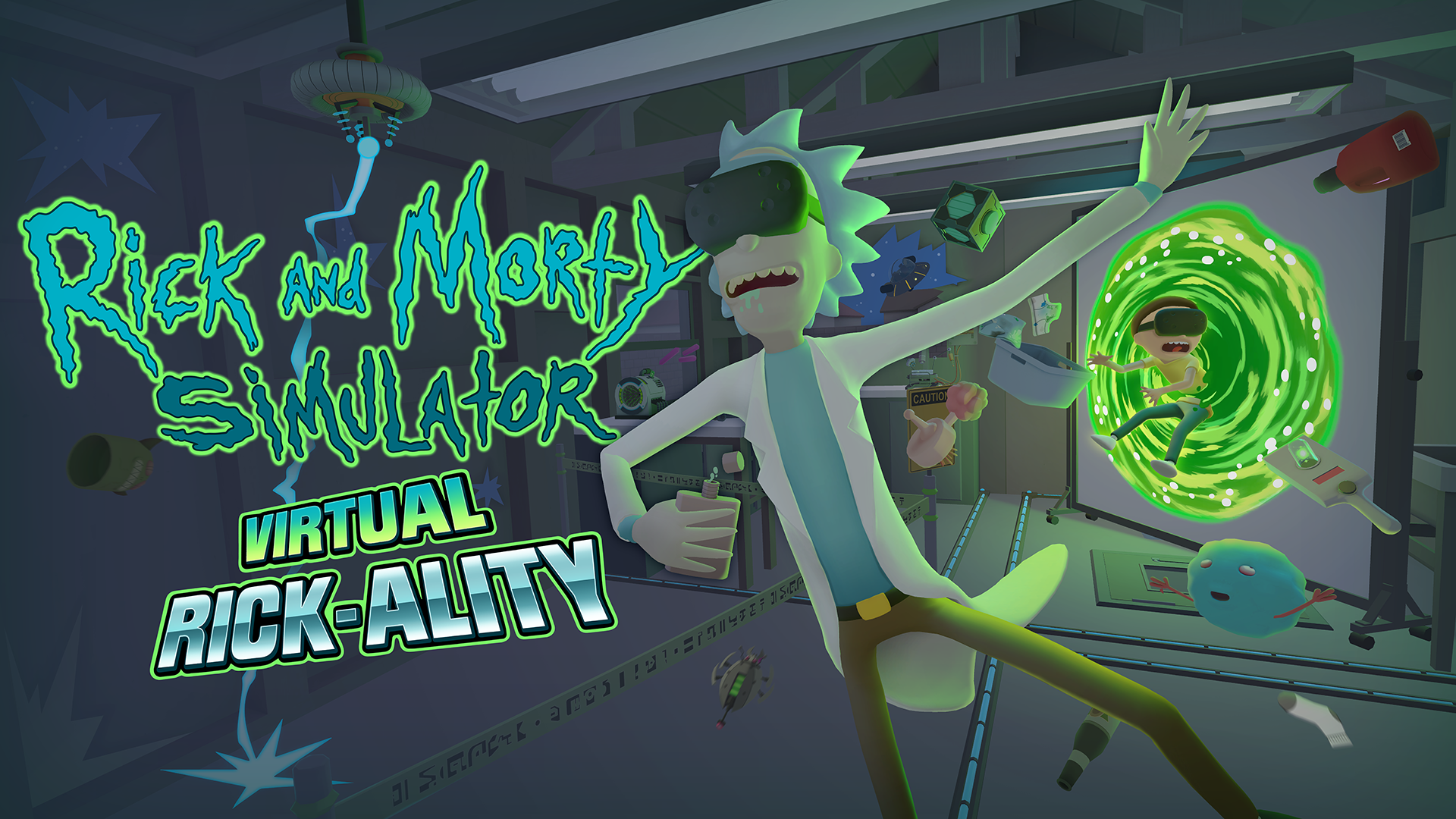 The original Accounting released in 2016 was a strange, grotesque, yet wildly humorous VR game. Coming from the minds of Rick and Morty's Justin Roiland and The Stanley Parable's William Pugh, the bite-sized VR experience was a comedic jaunt through several VR worlds, where you could interact with foul-mouthed tree-people and talking skeletons--all while learning to be a better accountant. The game was successful and found a dedicated following on the Vive, which led the same team to bring the game--in a substantially upgraded way--to PSVR.

During PSX 2017, we had to opportunity to play through the entirety of Accounting + before its December 19 release, with its creators Justin Roiland and William Pugh offering commentary throughout, which you can check out in the video above. We also had some time to chat with the duo about the development of the comedic VR game, and how how they didn't want to just do a straight port of the game original game.

"This is gonna sound weird, but I think it's easier, at least from my perspective, the easy part is coming up with all the weird new s*** and writing and getting amazing voice actors to hang out, come record, and riff and improv," said Roiland. "That's easy, for me anyways, so the hard stuff is actually programming and coding and all the certification stuff and that all stuff is hard, but we're gonna have to do that anyways, so it was like, f*** it, let's do the fun, easy stuff too.

​
In Accounting +, players will dive into a more comprehensive version of the original game. Now featuring several new levels, characters, and secrets to discover, Accounting + is essentially the definitive version of the weird, experimental VR game created by Pugh and Roiland. While the original game was a largely brisk trip through a handful of VR worlds, Accounting + is more than twice the length of its predecessor, feeling more like a director's cut or extended edition. For those returning, you'll find several of the key areas and events, along with new interludes and events between them. In one section, you'll take part in a high-speed chase, where you and your newfound gang have to fend off enemy vehicles with your gun that sprouts plants.

"We were like, if we're gonna go back in there, we'd want to add more stuff and not just do a straight port," said Pugh on expanding the original game. "If we're touching it anyway and spending time on it, we might as well."

Out now on PSVR for $11.99, Accounting + is one of the more unique and unabashedly humorous takes on VR. While the original game is still available for free on Steam, this enhanced version offers some wild surprises for returning players, while also offering newcomers a wildly meta take on the VR medium.