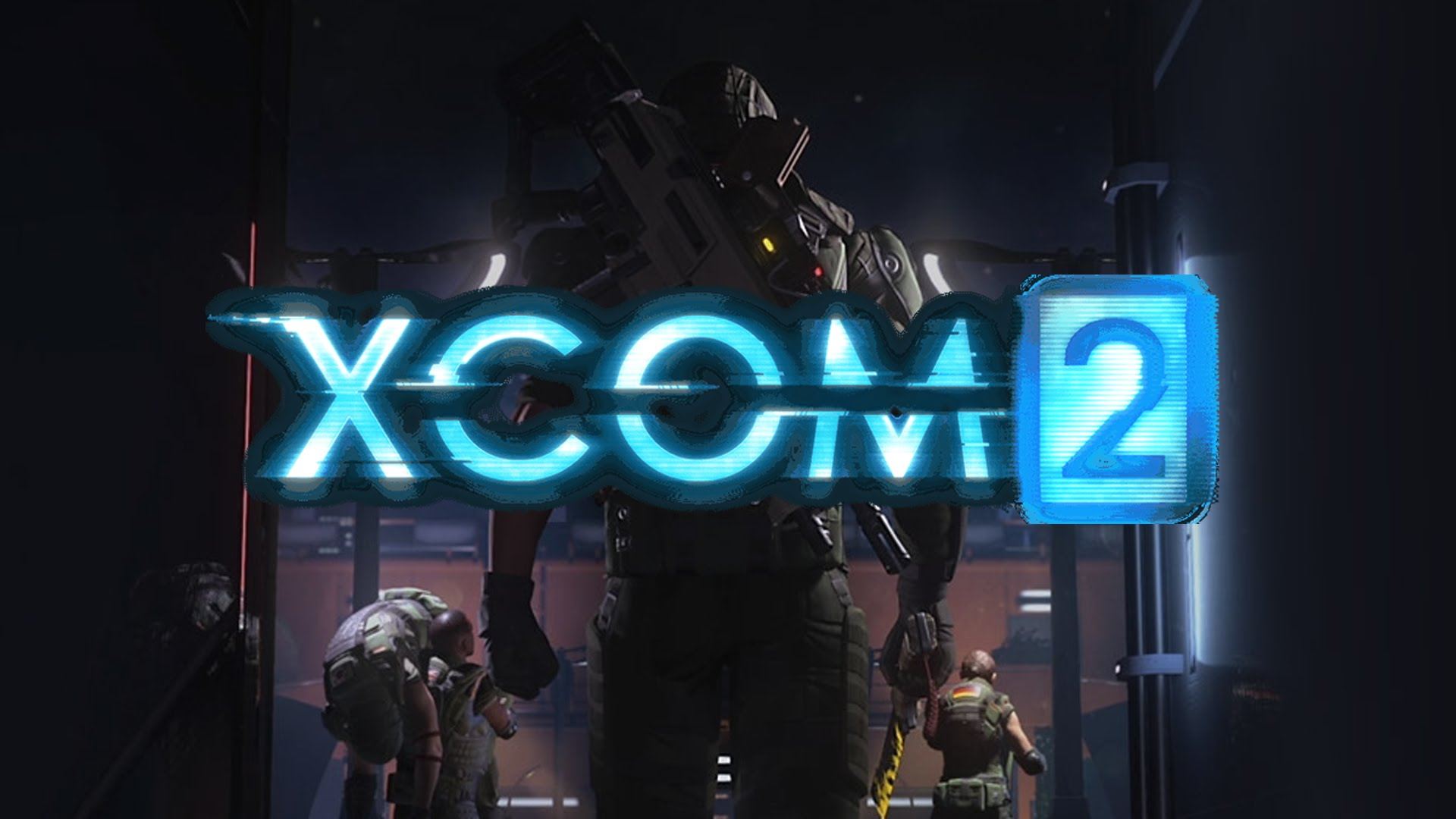 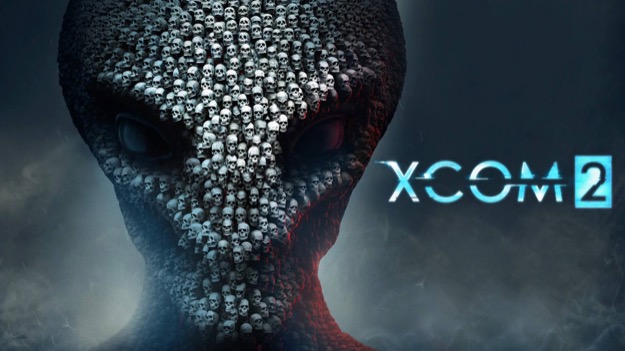 In XCOM 2, you’re tasked with one simple thing: save the world from an alien takeover. No big deal. Also, you’ll have to do it with limited resources, soldiers that can be killed or injured, and an alien menace that grows increasingly dangerous as time progresses. No pressure.

If you’ve played either of the previous generation’s games - XCOM: Enemy Unknown and XCOM: Enemy Within - you can stop reading now and just go get a copy of XCOM 2. You won’t be disappointed.

XCOM 2 is set 20 years after the events of those games, and Earth is now ruled by a totalitarian alliance between humans and aliens, known as ADVENT. Instead of being a globally funded secret defense organization, XCOM is now a scrappy rebel force, dedicated to exposing and eliminating this alien menace.

It’s a clever twist on the previous games’ setup, forcing you to allocate your resources even more carefully than before. Instead of a massive underground base, you’ll now be working from a scavenged and repurposed alien ship – the Avenger.

The Avenger’s ability to move from place to place removes one of the more tedious and unfulfilling resource management aspects of the earlier games: managing your fleet of interceptor aircraft. You no longer have to build, maintain, and upgrade your fighter craft for dreary and dull attempts to shoot down incoming UFOs. 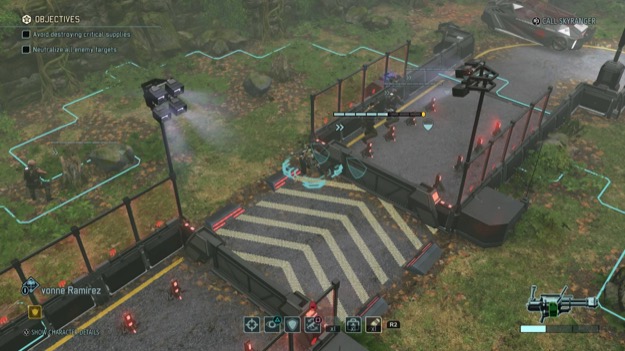 Instead, you’ll focus on the core gameplay in XCOM 2: turn-based tactical combat against the ADVENT and alien forces. Each soldier in your squad gets two turns per round, which can be used for movement, combat, or other utility functions, like using medkits on themselves or other soldiers.

As the unseen and unvoiced Commander, you move your soldiers like chess pieces, not taking on the role of any of them personally. That doesn’t mean you won’t get attached to them, as you command them through battle and watch them earn promotions and gain new skills. But perhaps you shouldn’t get too attached, even as they grow familiar and earn nicknames at certain ranks, because XCOM 2 is an unforgiving and challenging game. Even a veteran commander can move his squad members too far too quickly and end up under heavy fire. KIAs happen; it’s a fact of life in the XCOM ranks.

​
In the first half of a turn, a solider can move half their maximum distance and be placed on overwatch, ready to fire if an enemy crosses moves into their line of sight. In the second half, they can move again (or fire, reload, etc.). Or you can move your entire allowable distance as one long move, but you risk ending up in the sights of the enemy.

XCOM 2, like its predecessors, makes nice use of the Unreal engine. It powers both the isometric battlefield view as well as seamless, more cinematic close-ups of your soldiers taking their shots or leaping obstacles to get into cover. The same cinematics can happen for your opponents, though, so you’ll get a lovely view of one of your squad members getting blown away. 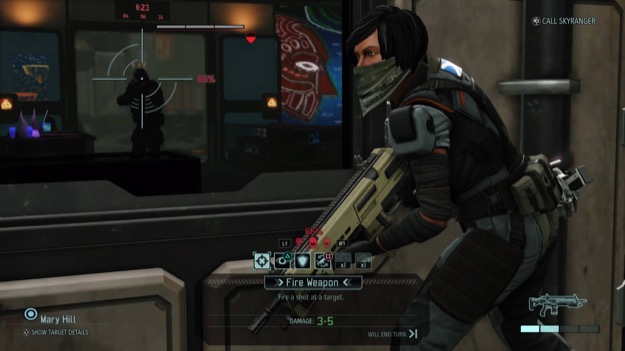 The mission objectives have a good feel of variety, from rescuing or escorting VIPs across the battlefield, recovering alien technology, or defusing an explosive device. More than a few have a timer, in the form of the number of turns allowed before the objective expires. This forces you, as Commander, to move a bit more quickly than you may prefer, taking risks, and generally hustling more than usual. These missions can become serious nail-biters, as you hurry to get your squad and your VIP to the extraction point before the timer runs out. Meanwhile, of course, you’re dodging alien fire while trying to keep moving at a good pace.

This strategic over-game cannot and should not be taken lightly, allowing your itch for more combat to take precedence over managing your base. It may not be as glamorous or exciting, but it’s crucial to your success. Your enemies will grow tougher and tougher as the game progresses, and your research and weaponry have to keep pace. Alien autopsies are particularly rewarding, as you get to watch a gore-splattering incision as the examination begins. You’ll learn things from these autopsies, just like you will from researching other technologies. These unlock the ability to build new weapons and gadgets, keeping your edge sharp in battle.

Originally, XCOM 2 had been a PC exclusive. Now it’s arrived on the PS4 and Xbox One, ported over with near perfection. If you’ve played the previous games, you know what to expect. If you’re new to the series, that’s fine too. Enough has changed, especially in terms of the plot and setting, that you won’t feel lost.

As a sequel, the best news is this: XCOM 2 doesn’t fix what wasn’t broken. The tactical combat missions are engrossing and challenging, while the strategic management of your base demands careful decision-making. XCOM 2 ranks as highly recommended.

[UPDATE: XCOM 2 includes a multiplayer mode, allowing players to build squads and face off head-to-head. Each side gets a timer to make their moves, which is typically 90 seconds. You have to assemble your squad from a selection of units, each one of which costs a certain number of points. By default, you have 10,000 points to allocate. This should buy you about 4 average units, or three strong units. Be warned, though - playing against another sneaky human can be much harder than against the AI units.]
About author