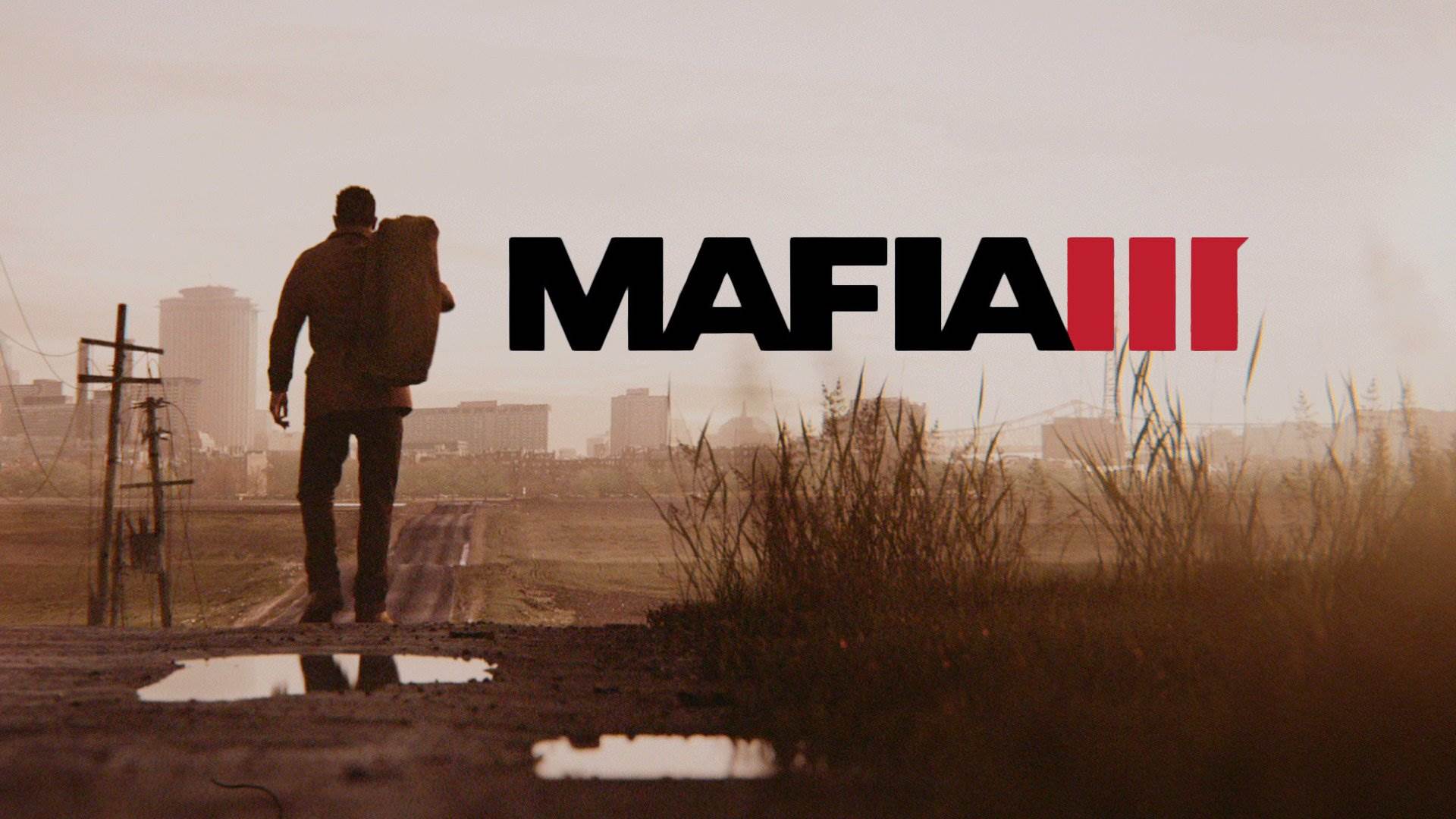 So a few days ago, Mafia 3 came out and I decided to pick it up on my way home from work. I stopped at EB Games and was going to purchase a standard edition but the salesperson asked if I wanted to get the Deluxe version instead. "It's got the Season Pass." he said in a tempting manner and after a few seconds of thought, I caved in.

I got home, opened up the case, had a look at my new poster and steel-bound book that came along with the deluxe edition, and proceeded to insert the disc into my console (I am a PS4 user). Familiar music began to play, which I'd heard before in the game's announcement trailers - I had already started to feel like I was in for a treat. As someone who hadn't played any of the previous Mafia games, the whole storytelling sequence captured me straight away and I didn't feel out of the loop at all. Everything was easy to comprehend and I could understand what was happening and why it was happening. The game's narrative sequences were impressive and I found myself appreciating the work that Hangar 13 Studios had put into the game. 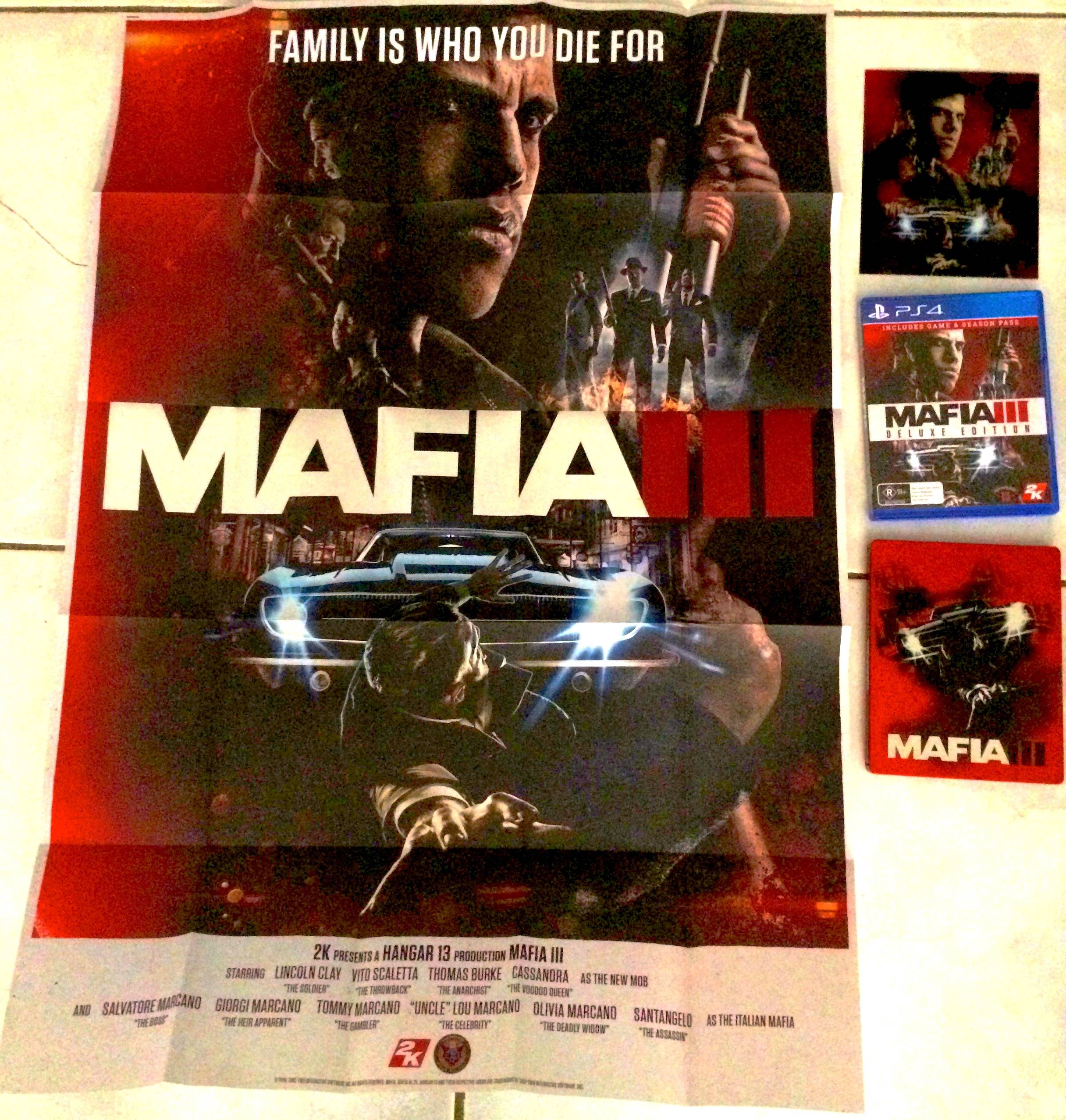 Getting into the actual gameplay I found myself struggling a tiny bit with some of the unconventional controls. As a long time Grand Theft Auto 5 player, I was under the assumption that controls would feel similar. You have access to a weapon wheel just like Grand Theft Auto 5 where you can choose your weapon of choice. Anything to do with interaction, however, like speaking to characters, opening doors, or getting in and out of cars, you only have a single button for that.

The game emphasises a stealthy combat system where you can take cover behind things, distract enemies to lure them closer to you, and then you snap their necks. Yes, you read that correctly. This game is not meant for the weak stomached. It features gruesome combat animations that will satisfy your needs to graphically execute those that stand in your way. The overall movement system feels fluid and I haven't run into any particular glitches or bugs. 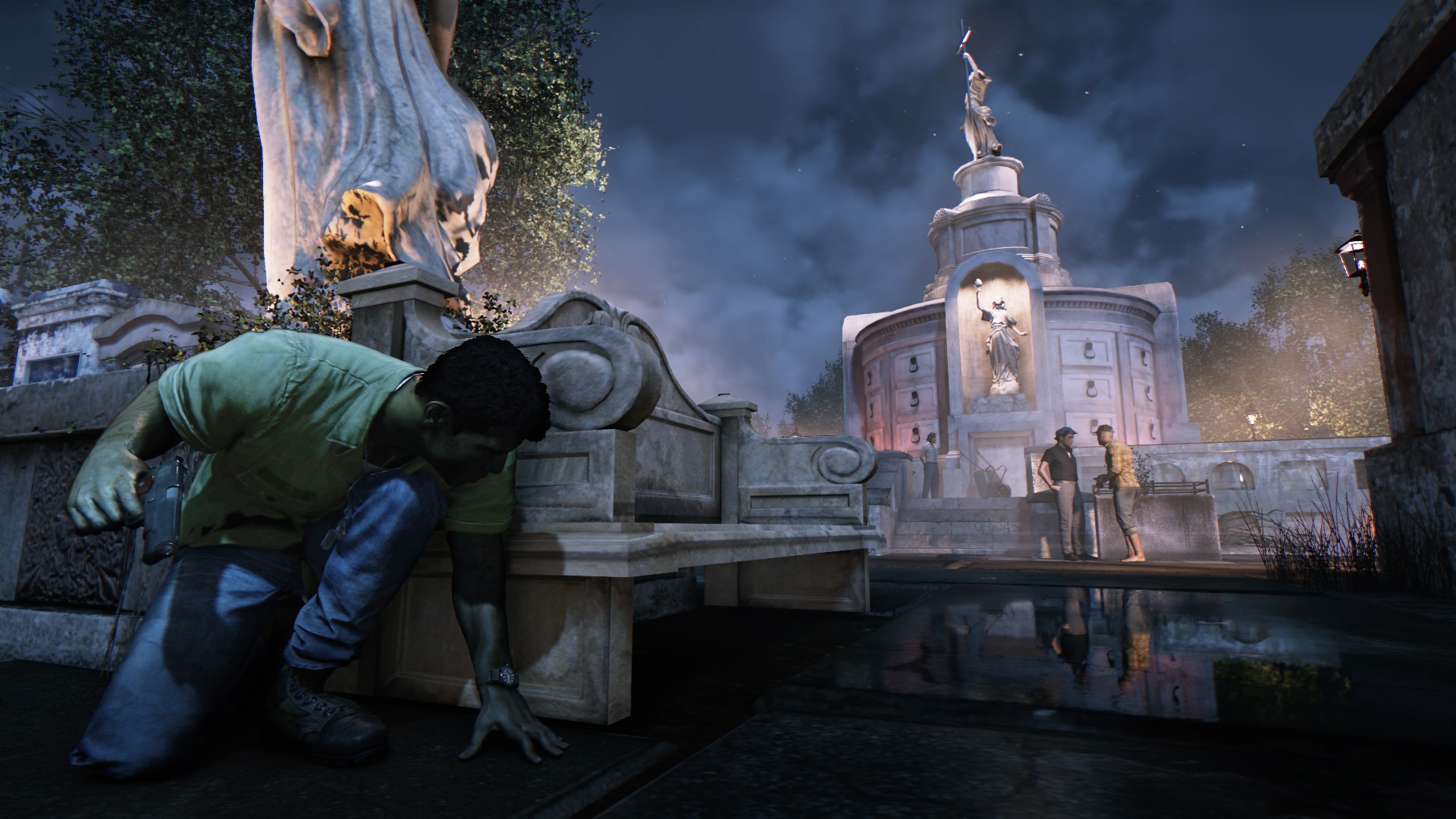 Vehicles! Cars! Let's talk about them now. Again, comparing this to Grand Theft Auto 5, I feel like the driving is quite up there in regards to giving the players a realistic feel. There are also two different driving options available in the menu, Arcade and Simulation. Simulation mode seems to make your car feel a bit heavier and harder to steer compared to Arcade mode. I also believe it's slightly easier to drift in Simulation mode as well, so for all you car enthusiasts out there, you'd probably want to switch to this mode for a true driving experience. You also have the ability to ram other cars should you need to. What this does is give you a temporary boost of speed to direct your car towards whatever you would like to ram into, most likely an enemy car.

I haven't progressed far into the game or played it long enough to know the extent of the weapons that I'll be able to use or the cars that I'm to get. But for now this was my first impression of Mafia 3 and after paying 130 AUD ($99 US) for it, I'm glad it's been a positive experience for the majority of it.

Are you planning on getting the game? What do you think of it? Let us know in the comments below!
About author

Resonance
I like GTA 5, Music and the PS4. Alot.