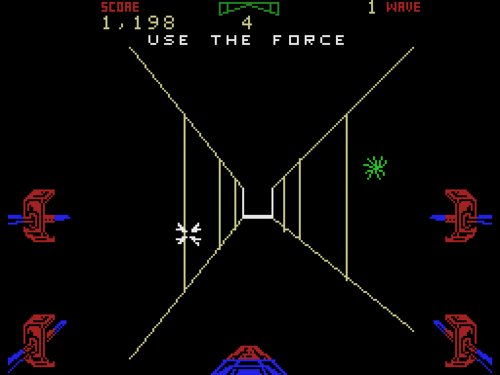 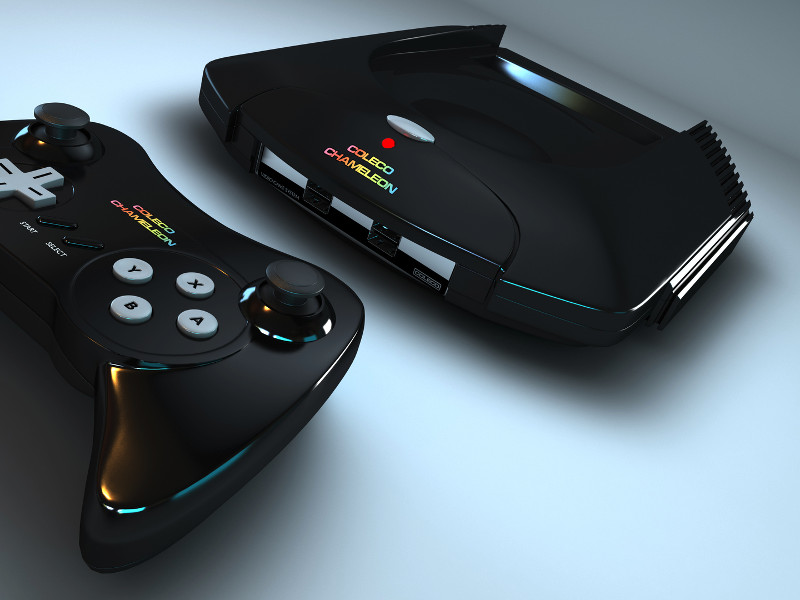 ​
In a day and age where consoles are becoming more and more advanced, it's nice to see the technology put to use for some good old-fashioned nostalgia. Introducing Coleco, a veteran gaming company that is looking to bring some of that old flair back to the gaming world. Coleco released their first console back in '82, called the ColecoVision, which was a huge success and really helped bring arcade games to the living room. Fast forward 33 years to the present and we get the Chameleon, Coleco's latest foray into the world of consoles. The console itself has a nice, sleek look to it, while the controller manages to mesh the best of both old school and more modern controllers. What really makes this console special is that it plays cartridges, an homage to the company's roots. The Chameleon will play 8-bit, 16-bit and even 32-bit, which Coleco refers to as a "growing and popular genre." For the first time in decades, you will be able to pop in a cartridge and enjoy that classic old school look and feel.

Although the biggest talk surrounding the console right now is focused on bringing back existing games, fear not, Coleco does not intend for their console to simply be a glorified emulator. While there will be remakes of old games, there will also be brand new games to play that will still have that classic look and feel. There is already talk of classic bundles for those of you who want to re-live your childhood, but we have also heard about some new 32-bit games in the making.

Although the price was not announced, developers explain that it will be "a significantly more affordable option than the first go-around." The console is slated for a 2016 release, so it's not quite here yet, but there will be more to learn about it at the Toy Fair New York convention that will be hosted in February of next year.

What are your thoughts on the Chameleon? Will it be the champion that old school gaming needs to really make a comeback? Or will it become a glorified emulator used solely to play a handful of classic games? Let us know in the comments below!