Rest in PSPeace: Sony May be Finishing With Their Handhelds 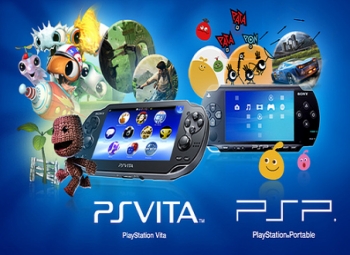 Sony Computer Entertainment America recently announced that they will be shutting down support for the native PlayStation Store on all PlayStation Portable devices. As of March 31, 2016, users will no longer be able to access the Store from the handheld itself, however, users will still be able to purchase digital games via the PlayStation Store website. Previous purchases will still be accessible under the PSP's downloads list.

But does this mean that Sony is killing off their handhelds in favor of their consoles? Just this last weekend, Sony announced that they would no longer be shipping the PlayStation TV microconsole in Japan. They also claim that shipments for the PSTV ended at the end of last year in the U.S. 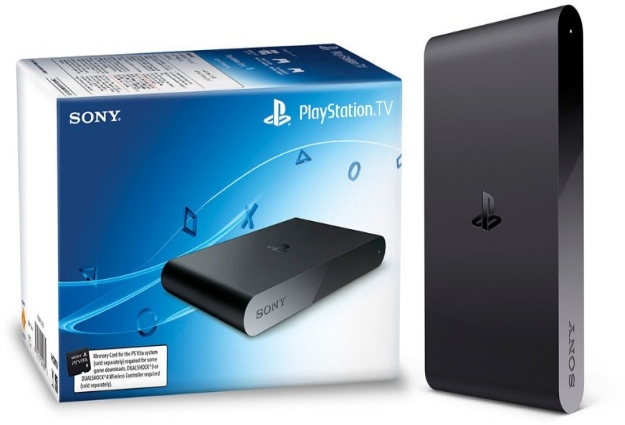 Sony has also announced a huge decline in games for the PlayStation Vita. With more and more planned games getting canceled, such as Final Fantasy Agito+ and Adventure Time: Explore the Dungeon Because I Don't Know! It certainly sounds like Sony is planning to do away with their handhelds.

But that doesn't mean that the Vita is dead, not yet anyway. It is still receiving large Indie game support, and still has a few triple A games planned for the device, such as Attack on Titan, Assassin's Creed Chronicles, and New Danganronpa V3. So Vita fans, don't fret, there's still more to come.