About a fortnight ago, the leak of several images containing references to a sequel to the hit survival horror game “Resident Evil: Revelations” excited many fans, as you would expect. Well just a few days ago, at a Sony press conference in Japan (Sony Computer Entertainment Japan Asia press conference), the rumours were confirmed and the game was announced by Capcom producer Masachika Kawata. Revelations was released in 2012 solely for the 3DS console, but after it was received as very popular, ports were made for 360, Wii-U, PS3 and PC. Those however did not fare as well as the original 3DS title did.

The game is set to be released on Xbox One, PS4, Xbox 360, PS3 and PC in early 2015, however it would be very disappointing if the 3DS did not see a release, as it was the platform that brought about the games popularity and success. Many will be looking forward to the next gen release as well as the PC release, for enhanced performance and graphics. In my experience, those are the only factors that could cause worry in a Resident Evil release, since the gameplay is always solid regardless of what platform you are playing on.

One thing that Capcom did reveal was that the game will not be centered on Chris Redfield and Jill Valentine (the main protagonists in the first game, and very influential figure in the Resident Evil game universe), they did not however confirm who the protagonists were going to be, much to fans disappointment (my own included). The game will be set in a new area and a new time period, but it is being developed by the previous team responsible for Revelations, which is a sign of what’s to come. We do get a look at a teaser trailer though, a two minute long clip that doesn’t fail to live up to Resident Evil “odd” standards. Still though, many fans will appreciate the teaser. “Evil is watching”.

Just yesterday, more details were released by Capcom in relation to the area in which the game will be set. The concept art release shows an island, looking fairly creepy and secluded. As well as this, another “official” screenshot was released that looked very similar to the leaked one, both of which show what appears to be the inside of a prison or something of the sort. Right now it is only speculation, but there is an idea that the island might be “Rockfort Island” from the Resident Evil series, though this is in no way confirmed. 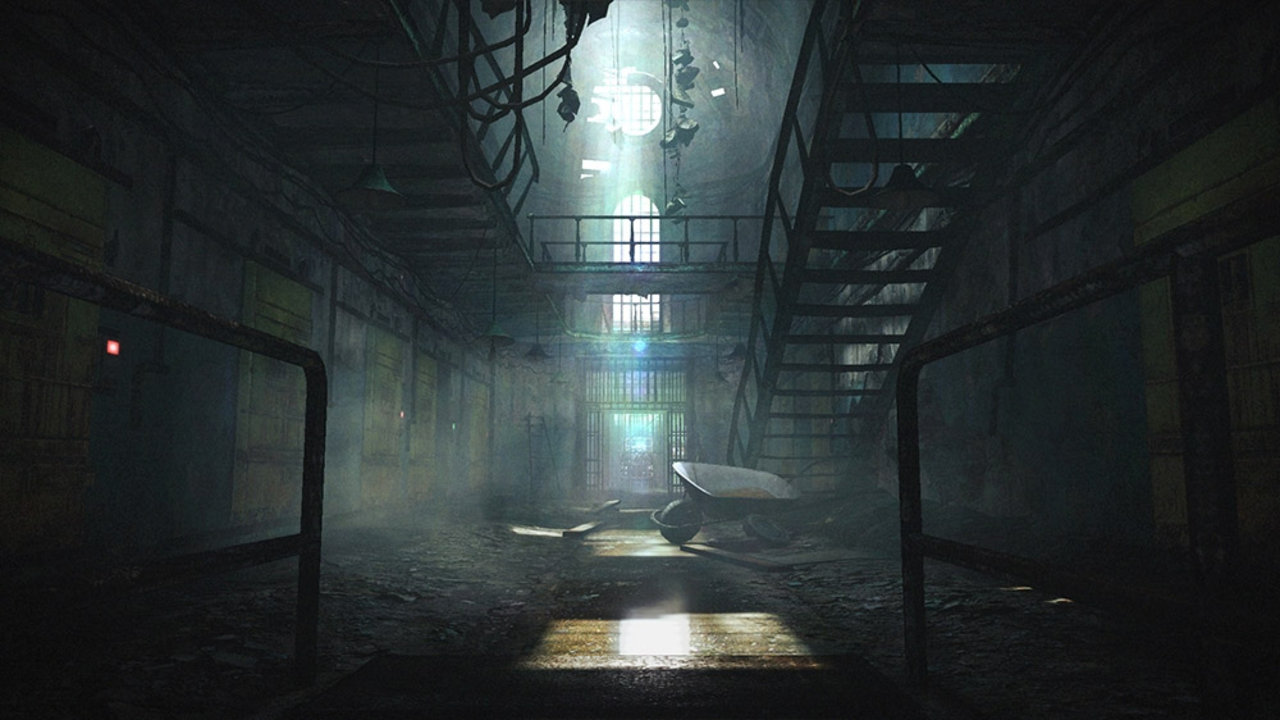 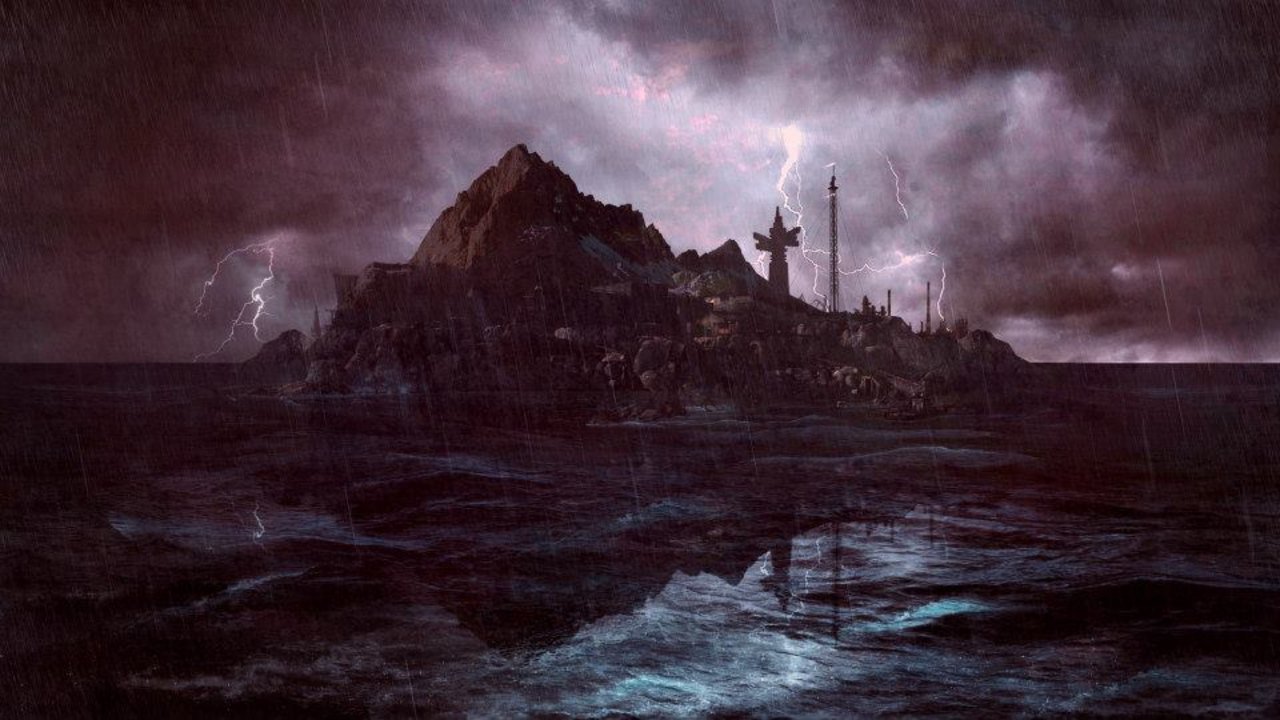 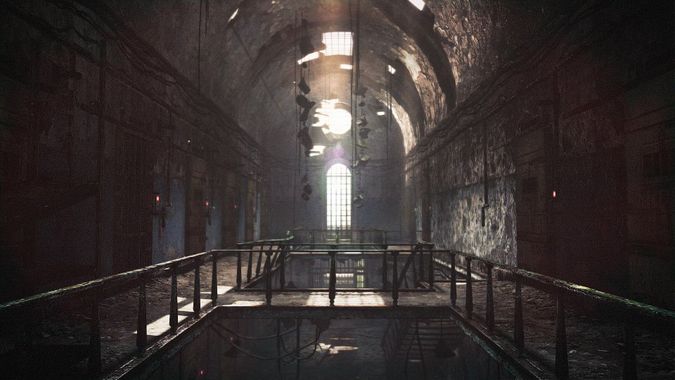 More information will be available next week and there is going to be a demo at the Tokyo Game Show this month, with a bit of luck the demo will be released for public download. How are you feeling about this sequel? Personally, I’m looking forward to it. I am a massive Resident Evil fan and nothing would make me happier than a next gen version of the game to enjoy, as the experience is always fantastic, but would be nice to experience with the extra power and fancier graphics. One thing that I would be hopeful for is the return of the multiplayer gamemodes from Resident Evil 5, which were both interesting and challenging, but tonnes of fun!