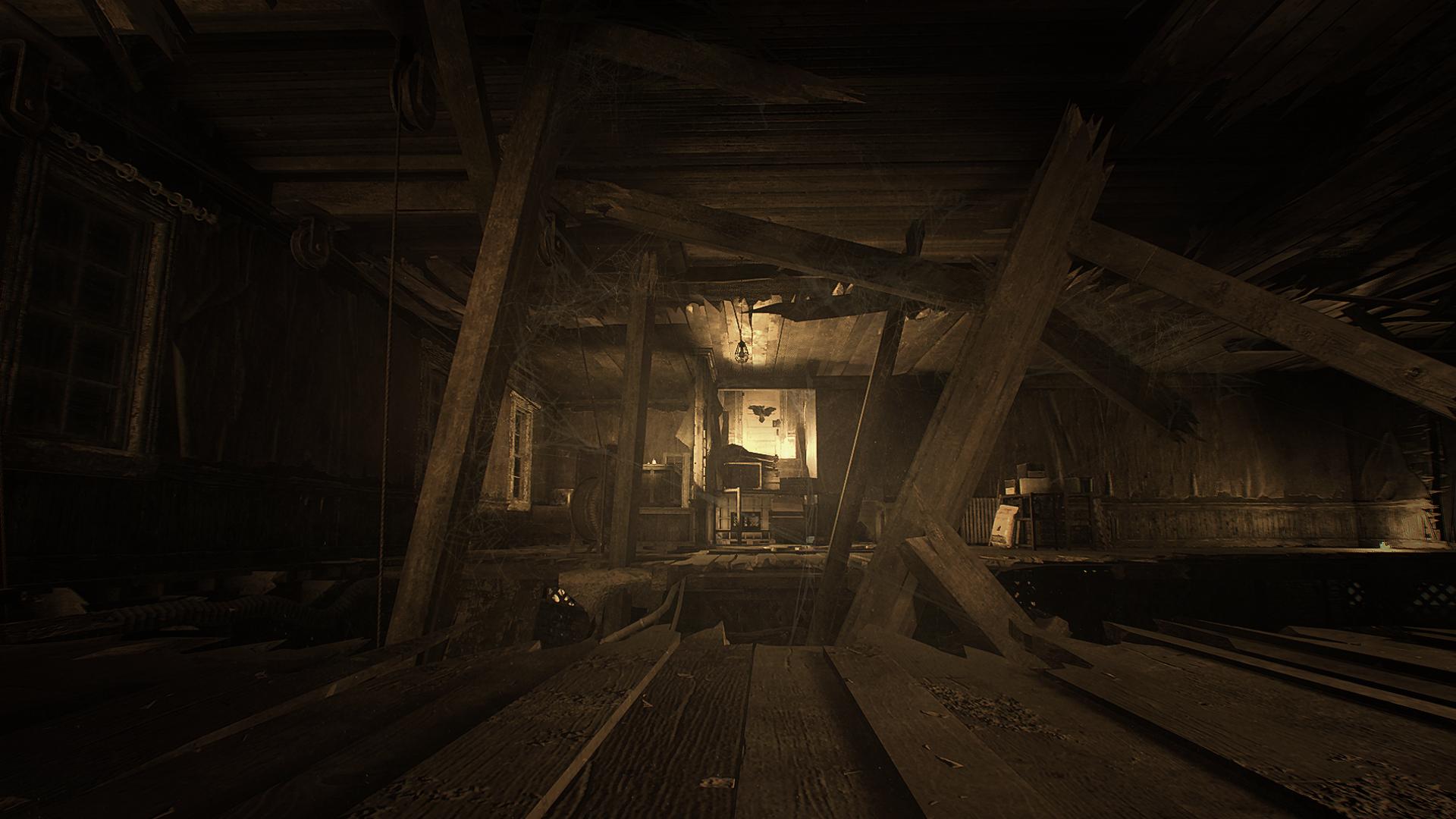 For at least the second time this week, Capcom has released a new TV spot for Resident Evil 7. The newest video, posted to the Japanese Resident Evil YouTube channel (Resident Evil is known as Biohazard in Japan), takes viewers inside the creepy house of horrors that is the Baker home. As you'll see, there are all manner of nightmares dwelling within. The trailer's use of the "Aunt Rhody" song hammers home the creepiness of it all even more.

Resident Evil 7's Beginning Hour demo is now available on PlayStation 4 and Xbox One. It comes to PC later this month, on December 19th. Just in time for the holidays...

In other Resident Evil 7 news, Capcom said recently that it hopes the game will sell 4 million copies on its first day.