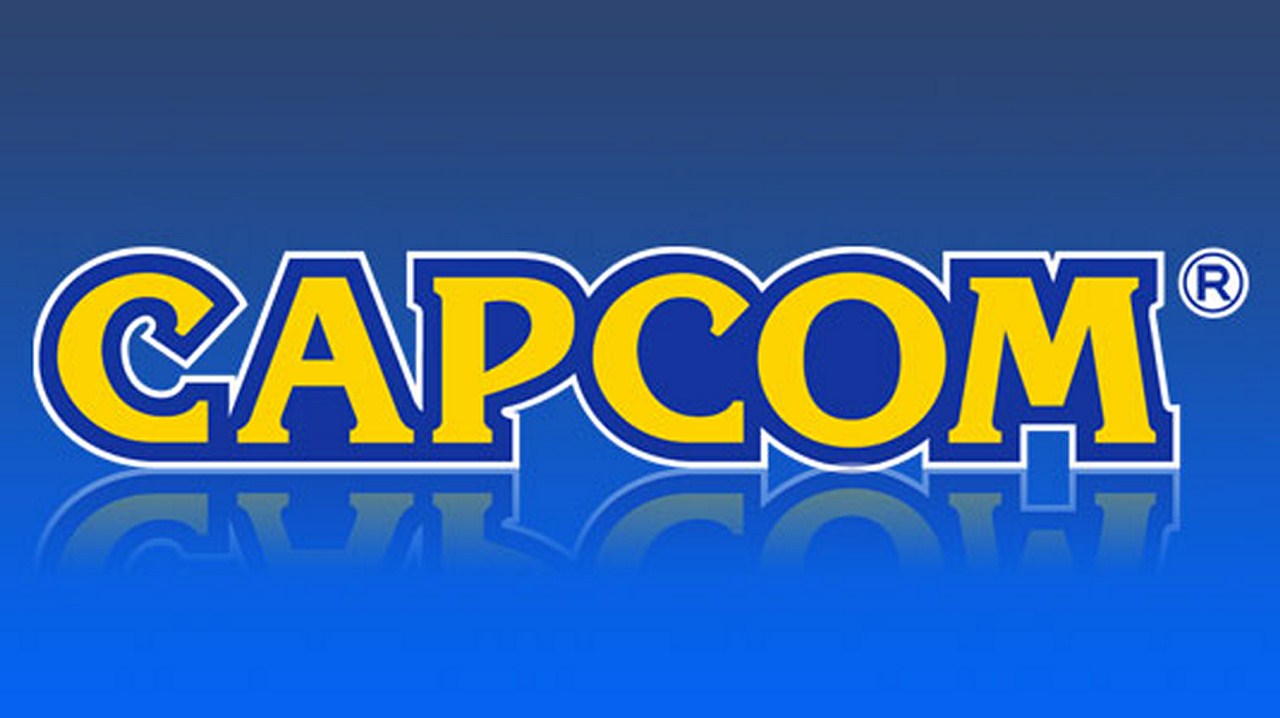 Capcom has announced how many copies it is projecting that Resident Evil 7, Dead Rising 4, and Monster Hunter XX will sell at launch.

As part of the company's earnings report this week, Capcom projected Resident Evil 7 will be the biggest of the three, selling 4 million units. Dead Rising 4 and Monster Hunter XX are expected to sell 2 million copies each. Note that these are not lifetime sales projections, but only for their initial launch windows, through March 2017. Another thing to note is that the sales projections account for physical and digital copies.

​
Dead Rising 4 launches on December 6 for Xbox One and PC (and could come to PlayStation 4 later), while Resident Evil 7 follows on January 24 when it arrives for Xbox One, PS4, and PC. Monster Hunter XX, which was only just announced this week, lands in Japan only on March 18th.

Capcom also confirmed today that Resident Evil 7's free PS4 demo has reached 4 million downloads as of October 15. This is up from 3 million in September. The demo was initially only available to PlayStation Plus subscribers, but now anyone can try it out.