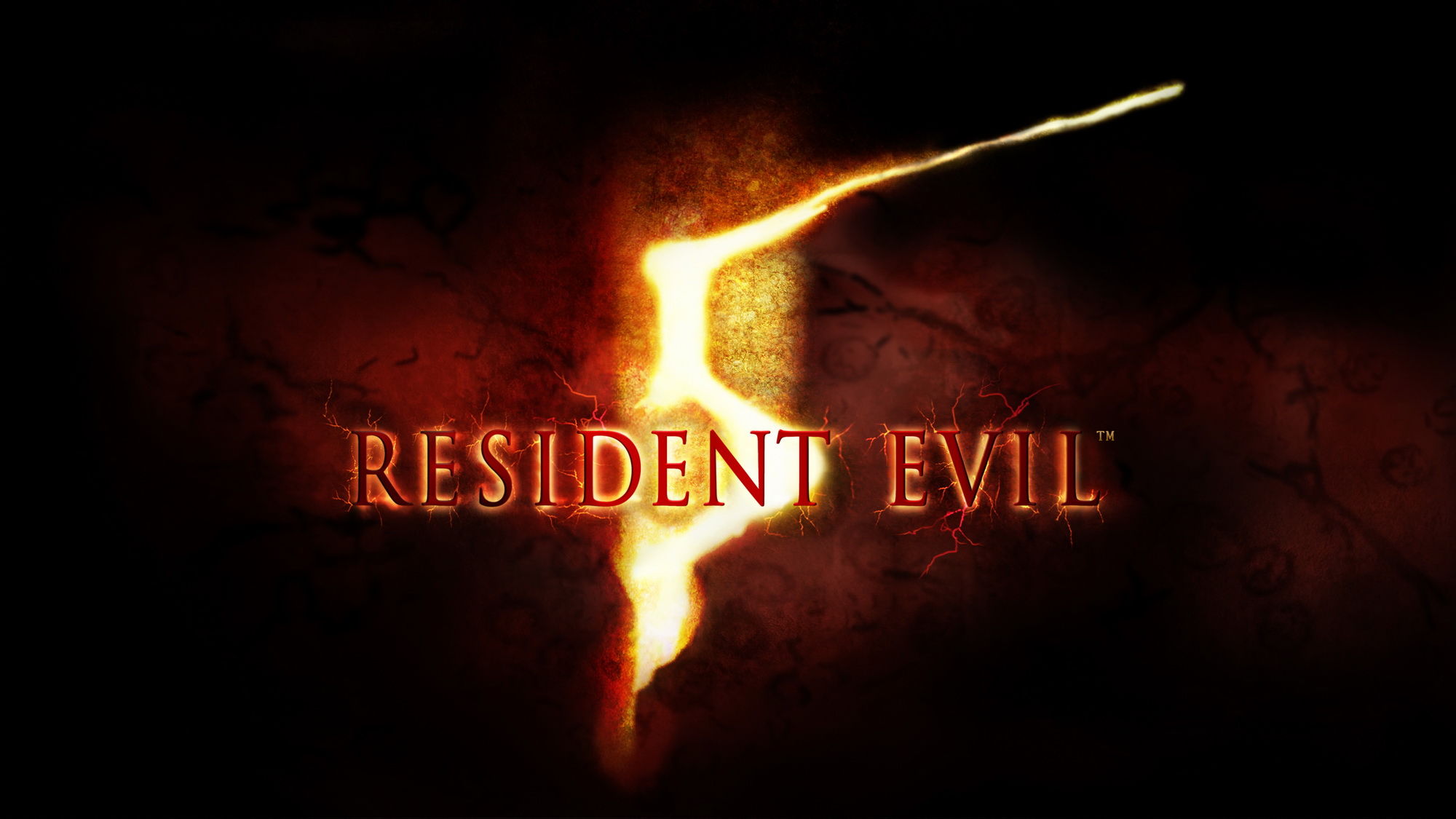 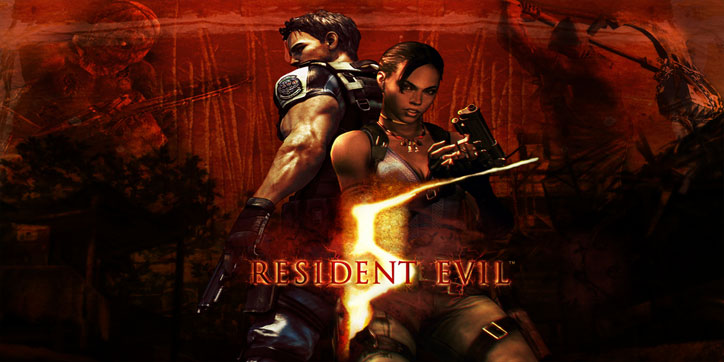 ​
Originally announced in February along with both the Resident Evil 6 and Resident Evil 4 remasters, Capcom made an announcement on May 31 confirming that Resident Evil 5 will be available on PlayStation 4 and Xbox One from June 28.

Included in the remaster, players will now have access to all previously released DLCs, such as the Desperate Escape and Lost in Nightmare story episodes, along with improved frame rates and 1080p resolution. Also being featured in the remaster, The Mercenaries United mode will be included, and all characters will be unlocked from the beginning. When Resident Evil 5 was previously released for PC players, a more difficult version of Mercenaries called No Mercy was made available, and as such, this will be part of the new console re-release.


​
When Capcom announced that Resident Evils 4, 5, and 6 would be re-released, Resident Evil 6 was the first of the to be released back in March. With Resident Evil 5, releasing on June 28, that leaves only Resident Evil 4, considered the best entry in the series by many, to come sometime during the fall season of this year. Each re-release will be available for $19.99 digitally, with physical copies being made available in America.

With the announcement of the re-releases of 4, 5, and 6, however, as well as the HD remaster of Resident Evil Zero and the Resident Evil 2 remake still in progress, Capcom is quickly running out of games to re-release so the possibility of seeing a brand new installment in the main series is constantly diminishing.