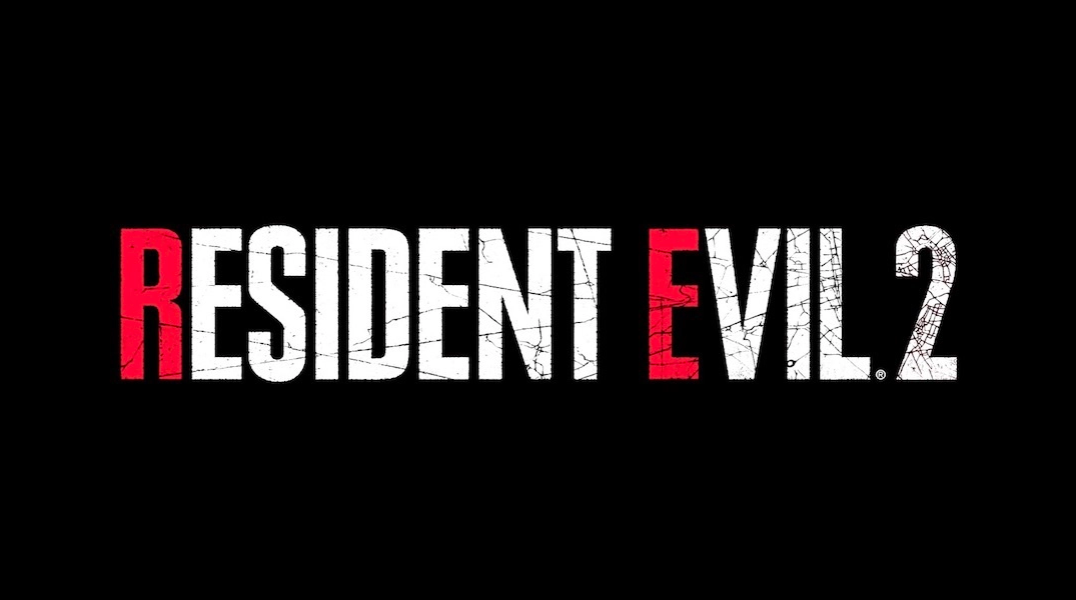 Resident Evil 2 originally launched on the PS One in 1998, but just like the zombies in the game, it's getting a new lease on life. A Resident Evil 2 remake is set to launch on January 25, 2019, for PS4, Xbox One, and PC. It will cover much of the same ground as the original but from a whole new perspective.

The perspective shift unshackles the camera from its formerly fixed positions and pulls it in for an over-the-shoulder-third person view--much like in Resident Evil 4. Even so, many of the survival horror aspects that left the series as it continued to remain in place here. For more information, read our Resident Evil 2 hands-on preview.

If you're ready to pre-order a copy of Resident Evil 2 remaster, you'll probably want to know what your options are. We have you covered below, so read on for help deciding where to place your pre-order.

If you pre-order from the PlayStation Store, you'll get a free Resident Evil 2 PS4 theme.

The standard edition just comes with the game. Unless you're an Amazon Prime member, your best bet on a console version is to buy a physical copy from Newegg.