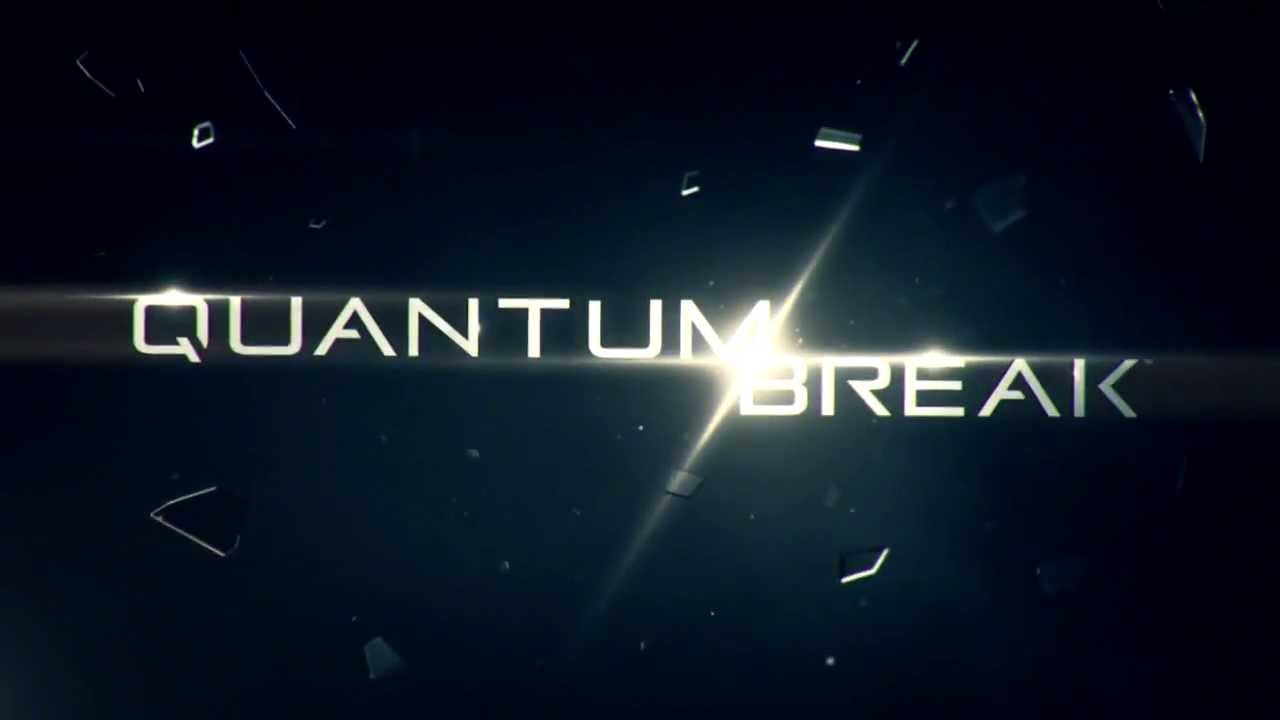 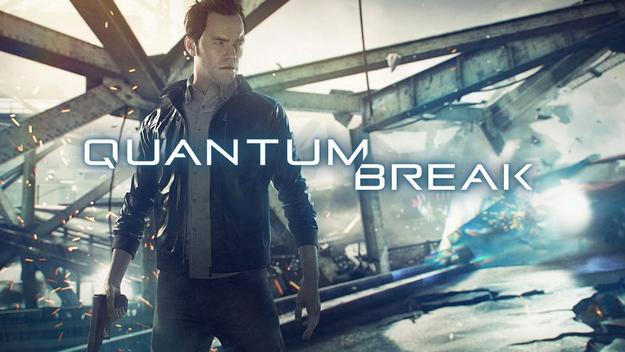 Time. In Quantum Break, time is fragile, broken even. While time still controls all, humans have turned the tables and have gained the ability to control a force that determines the fate of all that exists. In Quantum Break, time has been weaponized and you can use it however you’d like to. Narrative Designer Greg Louden decided to enlighten fans on how time plays the sides of both friend and opponent.

Starting off with the in-game “time stutters,” it’s been revealed that during these events, many different aspects in the world around you will basically freeze in place. However, there will be some anomalies here and there, namely when objects don’t freeze, but instead get trapped into “loops.” When an object in the world is trapped in a loop, it will fall under random, unpredictable, yet nearly repetitive movement across a certain space. For example, in one of the Quantum Break demos, players experienced a time loop where debris from a destroyed structure was caught in a time loop, thus leaving it in a state where it continuously fell for an indefinite amount of time. These time loops will certainly provide players with a challenge when they appear in-game. It leaves one to wonder about the creative time loop obstacles the developers will leave for the players.

Even though Louden is just a narrative designer on the upcoming game, he also plays a part in the game's level design, and the different Junction Points scattered throughout the game. Junction Points will be areas in the story where the players will have to make a choice that will shoot the story into a certain direction. Moving back the level design, Louden went further in-depth with the game’s time stutters, and how the inspiration was born for their look and feel. 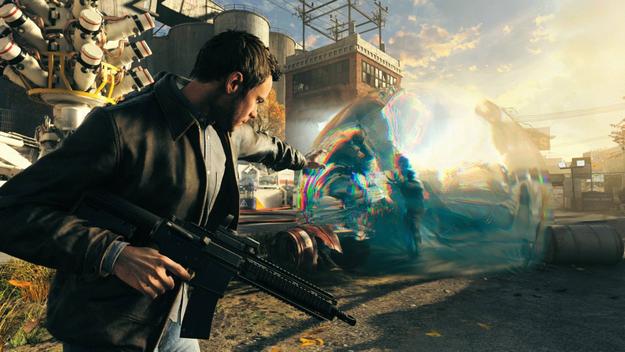 Louden describes the stutters as being more than just a moment where the movement of everything around you simply freezes. He describes time stutters as an “apocalypse you can’t control.” They can happen anywhere, anytime. You could be taking a simple stroll down the street and the world around you could start uncontrollably tearing itself apart. The design for time stutters came from long exposure photography. The level designers used this to help them paint different streaks of light and multiple light sources. This also assisted them in adding debris and leaves to the environment to stress the fact that even though time is frozen in a stutter, the world around you will still have some motion to it.

The design of time stutters was meant to leave players feeling scared and uncomfortable. They want players to feel as if they were quickly thrust into a foreign and hostile environment. For example, the Gamescom demo where the cargo ship crashed into a dock during an intense time-stutter, causing the environment to go crazy. Paths crumble and re-form in front of you, cars violently fly a few meters into a wall then bounce back. 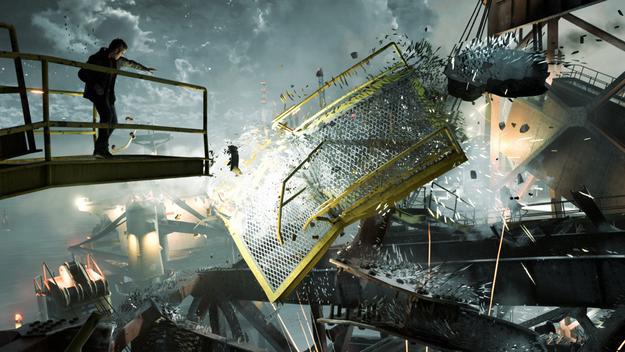 These are only a few examples of what can happen in these dangerous events. It’ll require quick thinking from the player to figure out how to advance when faced with these obstacles. Louden stated the team at Remedy are “always having to find ways to gate players, which is a very level-design thing. Like how do you block the player from proceeding to the next sequence?" He went on to say "we don’t want them to want stutters to be normal. We want them to think, ‘How do I get out of this?' It’ll be interesting to see what the team has cooked up for the players once the game officially releases.

Quantum Break is coming exclusively to Xbox One on April 5th, 2016. Be sure to stay tuned to the Homepage for more news on the upcoming action-adventure title from Remedy Games.