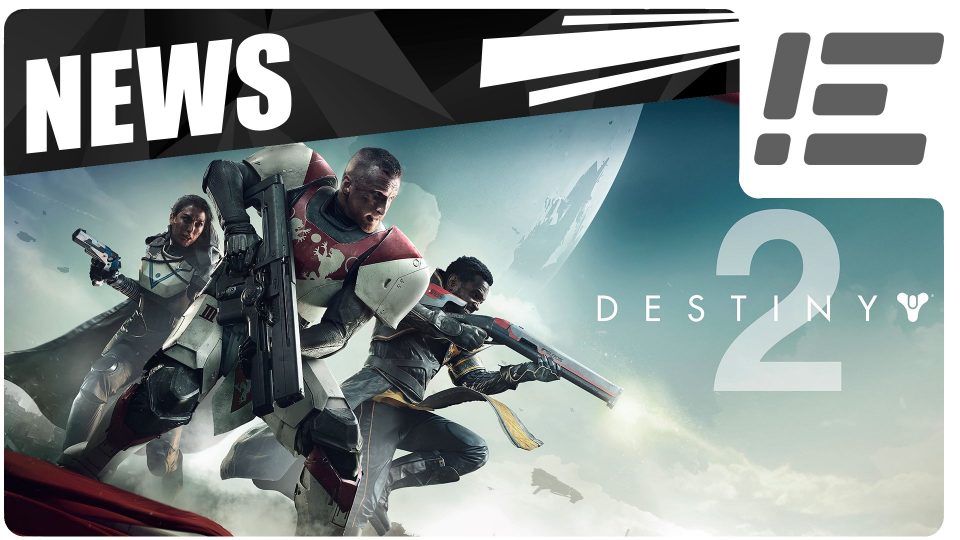 As part of a deal between Activision and Sony, certain pieces of Destiny content were released as timed exclusives on PlayStation platforms. Much of that still remains unavailable for Xbox players, but that will change later this year--albeit once Destiny 2 has already arrived.

Destiny will continue to operate even after the launch of its sequel, but some things are coming to an end, including Iron Banner/Trials of Osiris events and the ability to unlock certain Destiny 2 rewards. A recent Bungie blog post previews some of the changes that are happening as Destiny 2's release approaches, and that includes releasing all of that PlayStation-exclusive content.

In October, Xbox players will get all of the weapons, armor, and activities that have been locked to PlayStation--that includes Exotics and Strikes, among other things. Content from The Taken King, which has been exclusive since September 2015, will be available on both Xbox One and Xbox 360. Rise of Iron's exclusive content--such as the Icarus map pictured above--will only come to Xbox One, as the expansion is not available on last-gen systems. Bungie said it will provide a more precise date as we get closer to October.

An October release means that Destiny 2, which launches for consoles on September 6, will be available by the time Xbox players have an opportunity to get their hands on all of this. That makes it a whole lot less attractive for many diehard fans, though it does at least provide new Destiny content to those who only have an Xbox 360. Destiny 2 is only coming to PS4, Xbox One, and PC.

Destiny 2 will also feature timed-exclusive content on PS4, including a Strike and weapons. We do, however, know it won't be a two-year wait for it, as was the case with The Taken King's exclusives; Bungie has already announced that this content will be out toward the end of 2018.