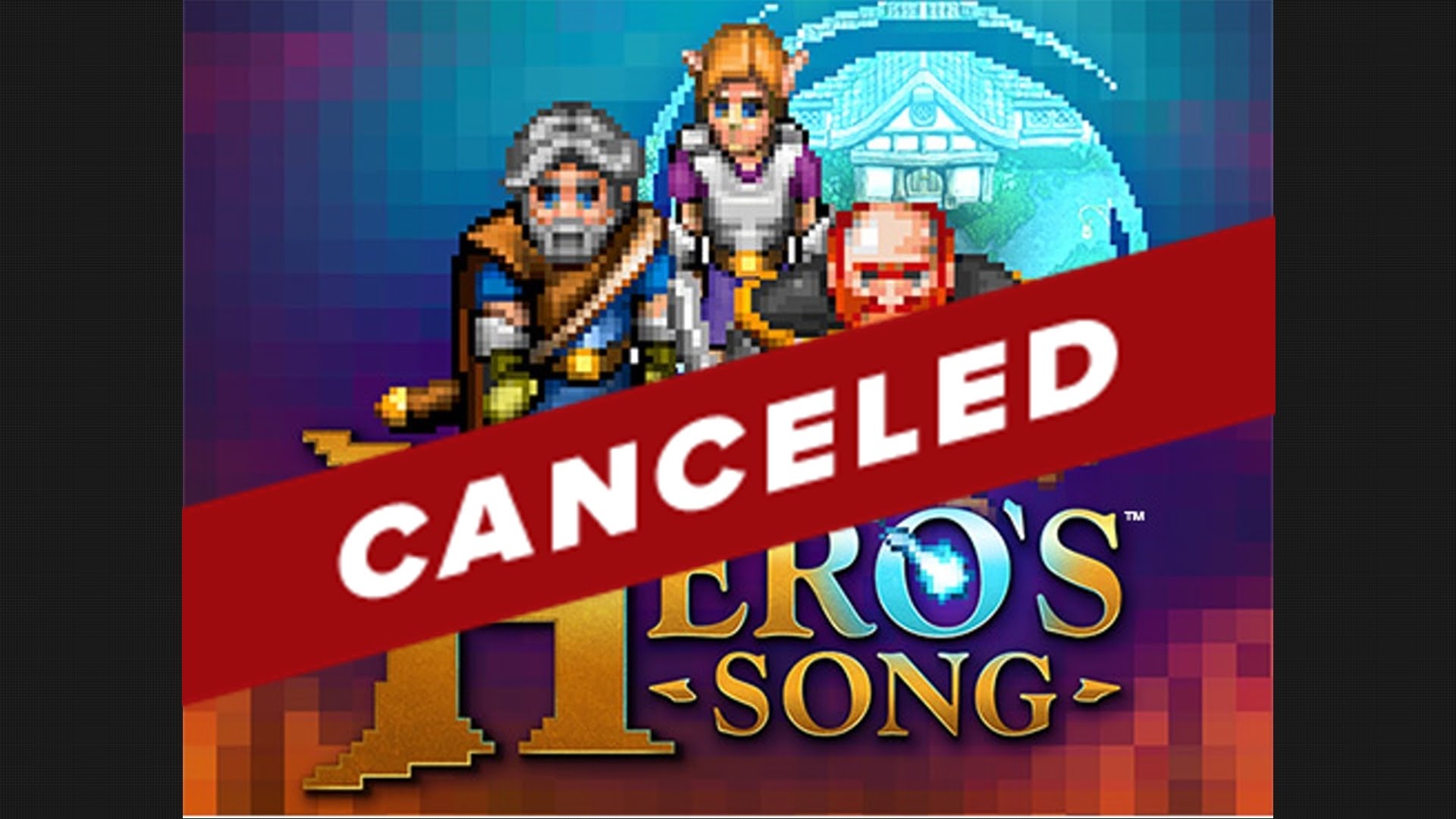 Hero's Song, the new RPG from Pixelmage Games, has been canceled less than two months after it launched through Steam Early Access. Pixelmage will shut down along with it.

Pixelmage first revealed the game earlier this year as its debut title. The studio was founded by John Smedley, the former head of Daybreak Games/Sony Online Entertainment, and was pitched as an "open-world roguelike fantasy action RPG" that you could play alone or with up to 25 others. 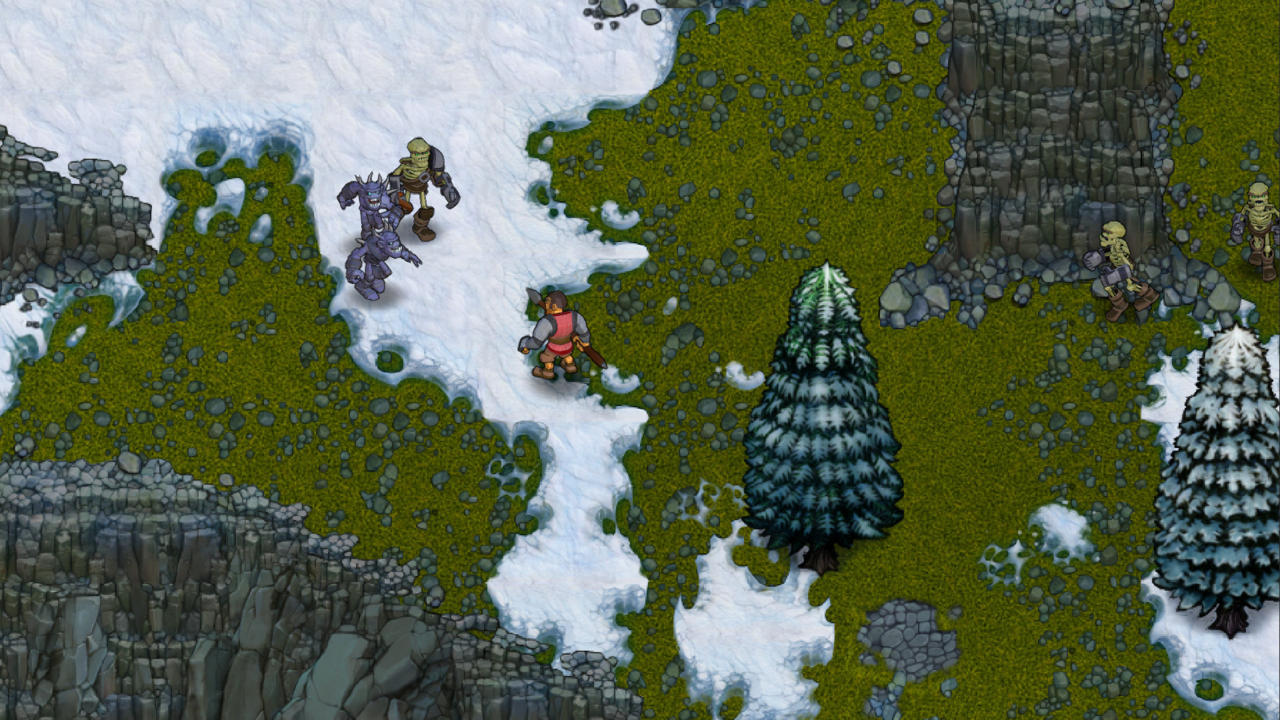 ​
Smedley tweeted about the news today, saying, "It breaks my heart to have to do this," and linking to the Pixelmage website. It has been replaced with a single page that informs players of the game and the studio's fate. It also describes how it will handle refunds.


"It's with a heavy heart that I have to report that Pixelmage Games is going to be shutting down and we have ceased development on Hero's Song," the message reads. "For the last year, our team has worked tirelessly to make the game we've dreamed about making, and with your support, and the support of our investors, we were able to get the game into Early Access. Unfortunately sales fell short of what we needed to continue development. We knew going in that most startups don't make it, and as an indie game studio we hoped we would be the exception to that rule, but as it turned out we weren't."​
Anyone who purchased the game is entitled to a full refund. Those who purchased it through Steam can go through the normal refund process, while Indiegogo buyers can send an email with the necessary information to get their money back. More details on that are outlined here.

"Thank you for all the support you showed us," the message continues. "We're sorry things worked out the way they did, but we feel strongly that we gave it our all and we're proud of how far we came with the game. The fact that we weren't able to finish the game is painful, but the journey of making Hero's Song has been a great experience for us and we're just sorry we couldn't take it all the way."

Hero's Song was originally intended to be funded through Kickstarter, but the campaign was canceled when it got off to a slow start. It raised just under $137,000 in about a week, and all indications were that it would not reach its $800,000 goal. That funding was to be used in addition to $1 million that had already been raised.