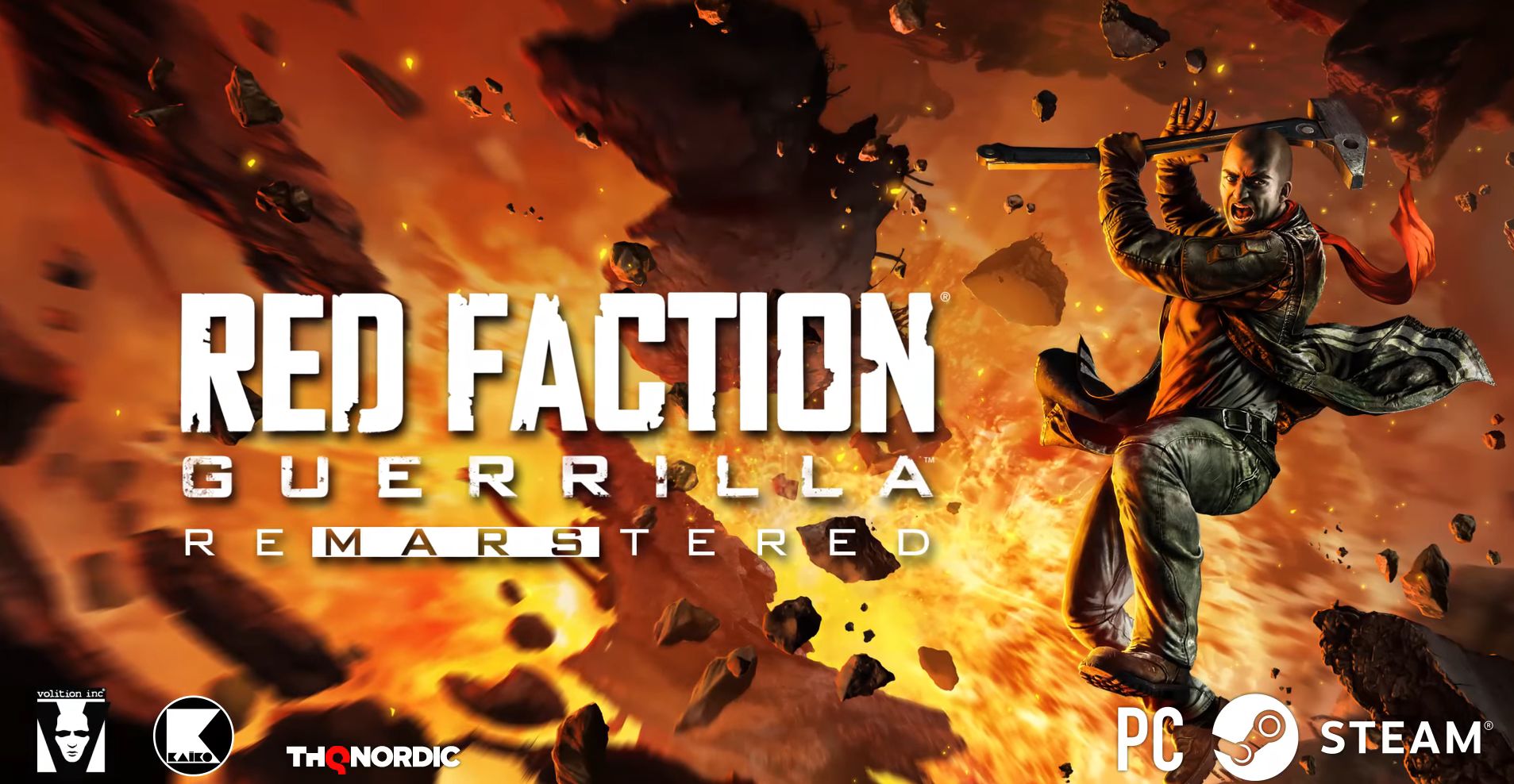 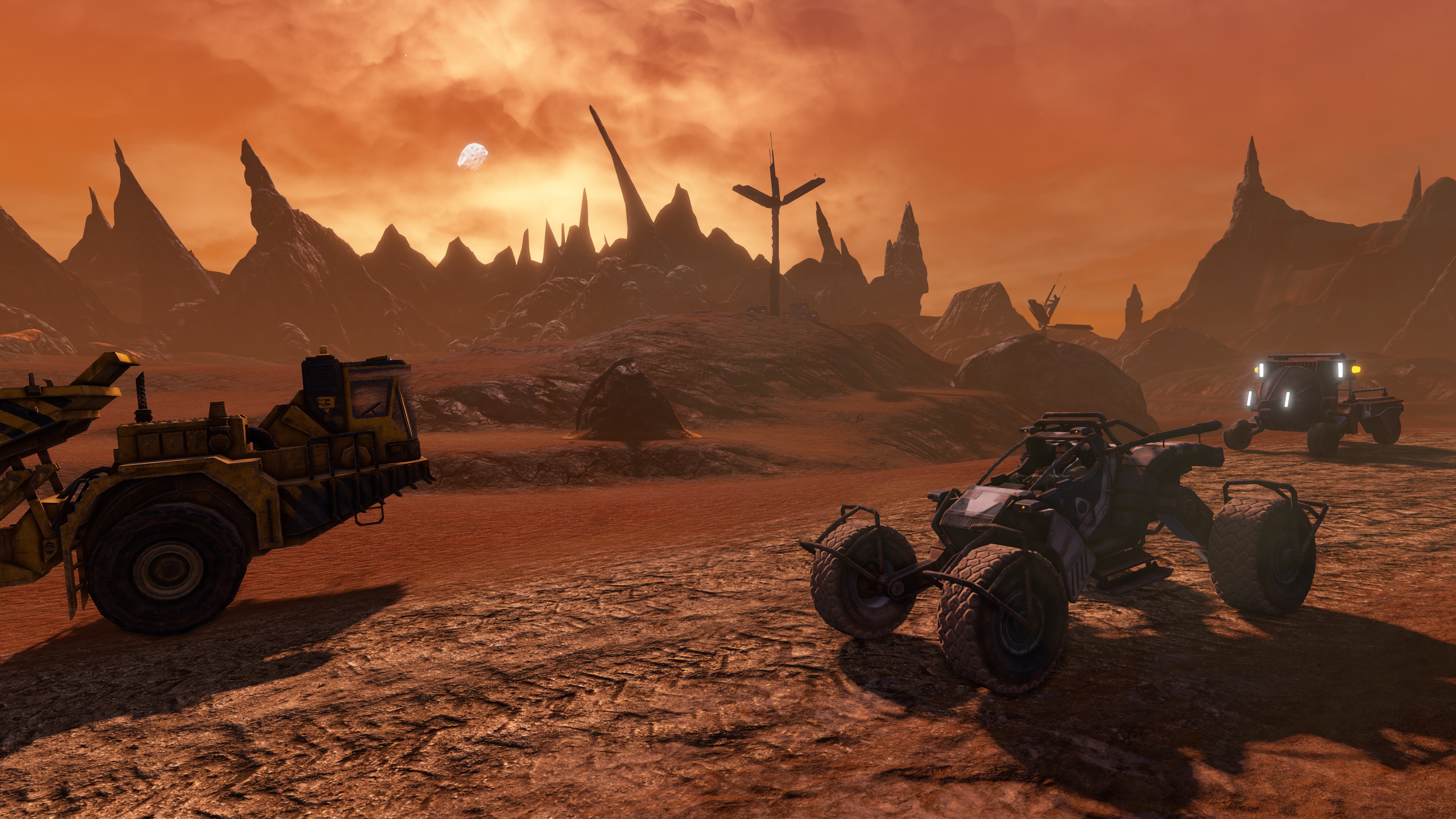 Red Faction Guerrilla is coming to PC, PlayStation 4, and Xbox One on July 3. The dad-pun "Re-Mars-tered" edition will automatically be added to your Steam library on PC if you already own a copy of the original game. Otherwise, it will cost $30.

The remaster includes the full game with reworked textures, shadow rendering, and lighting, and other visual flourishes. It will sport native 4K support on PC, and on Xbox One X and PS4 Pro it will offer an option between 4K at 30 FPS or a high-resolution at 60 FPS.

Guerrilla became known for its highly destructible environments and weaponry suited to bringing down structures on top of your enemies. In the GameSpot review, Randolph Ramsay made note of the satisfying destruction. Guerrilla received a sequel called Armageddon, which was also fairly well-received.

THQ Nordic, the remaster’s publisher, is a very different company than the THQ that published the original game, years ago. After that company filed for bankruptcy, Nordic Games acquired most of its portfolio. Nordic subsequently rebranded as THQ Nordic as it moved into publishing titles based on the THQ name, like this and the upcoming Darksiders 3.