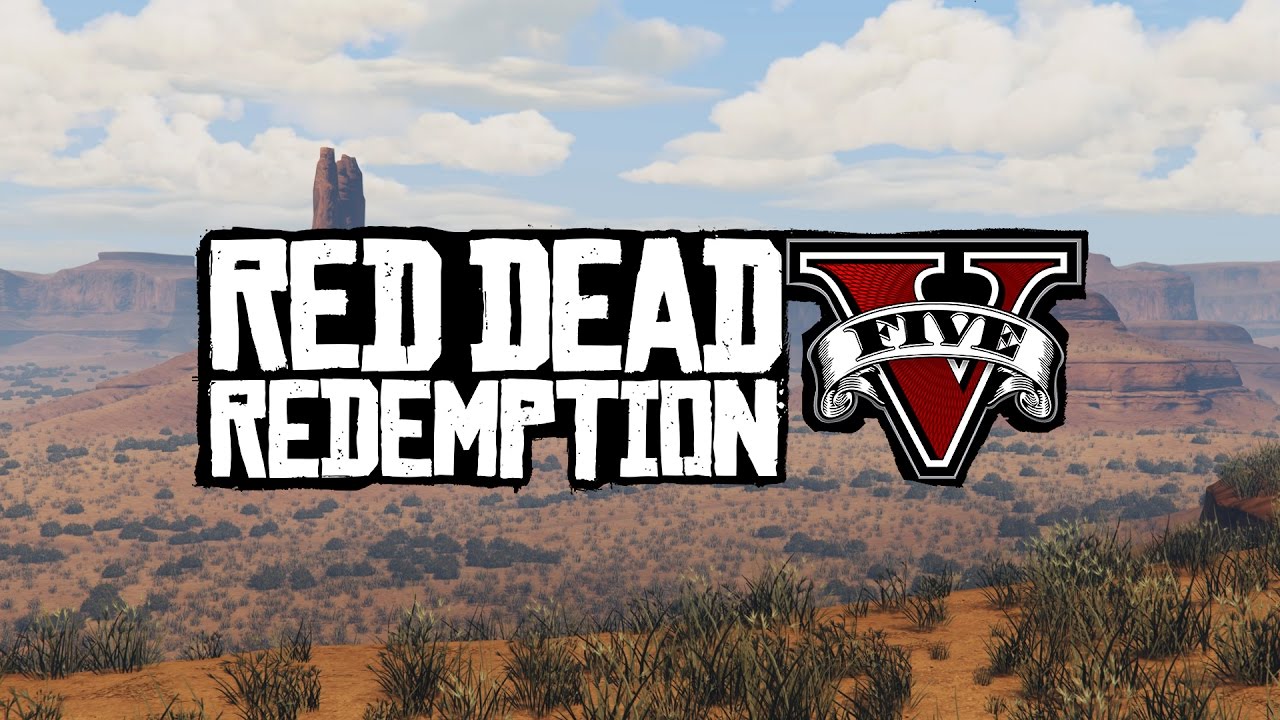 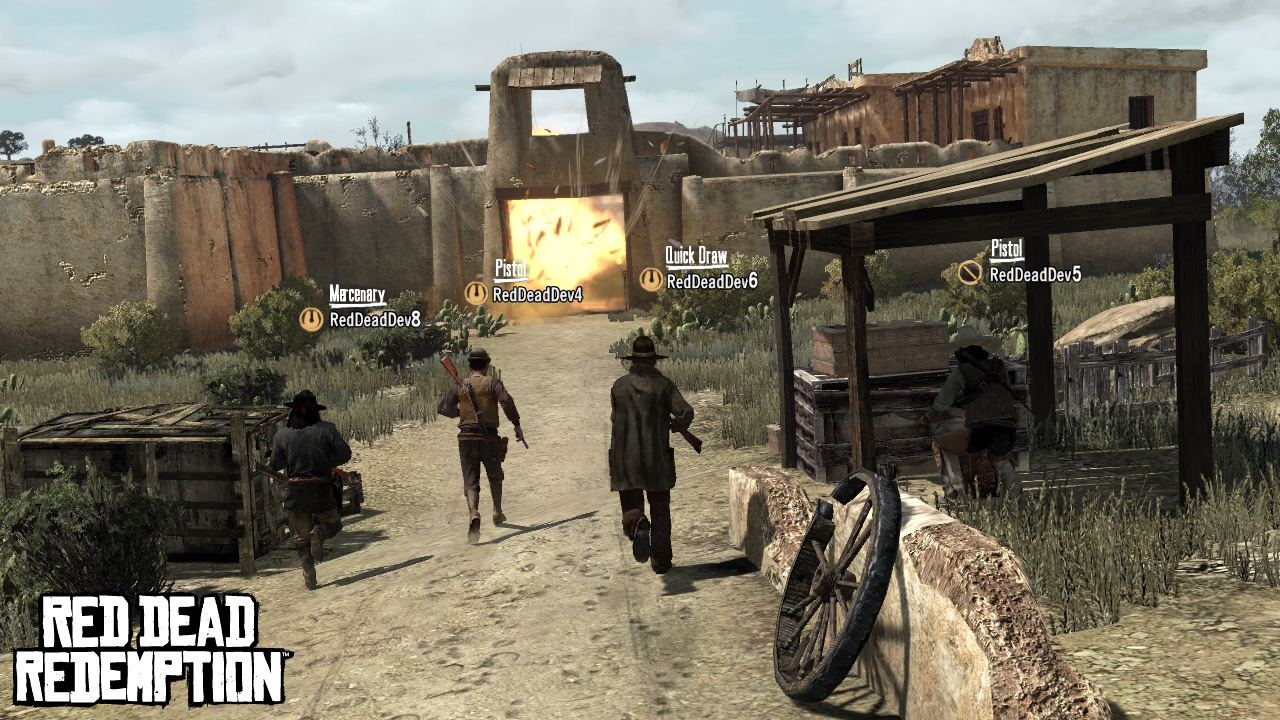 One of the modders, Mr. Leisurewear, explained in the GTA Forums that the mod team was "contacted" this week after they released a trailer for Red Dead Redemption V (which has been taken offline).

"I know this is hard pill to swallow, but as you may have noticed, we did get contacted, and we sadly have to say we are stopping this project," Mr. Leisurewear said (via Kotaku). "So thanks guys, we were all so happy to see this, but it isn't going to happen, sorry."

The party that contacted the mod team might have been Take-Two, the rights-owner to the successful Rockstar Games-developed series. It is not uncommon for publishers to step in to stop fan projects.

It added: "Out of all the other Rage games released before GTA5, RDR is the toughest one to crack, so please be patient."

As for official games, the Red Dead series returns this year with the much-anticipated Red Dead Redemption 2.