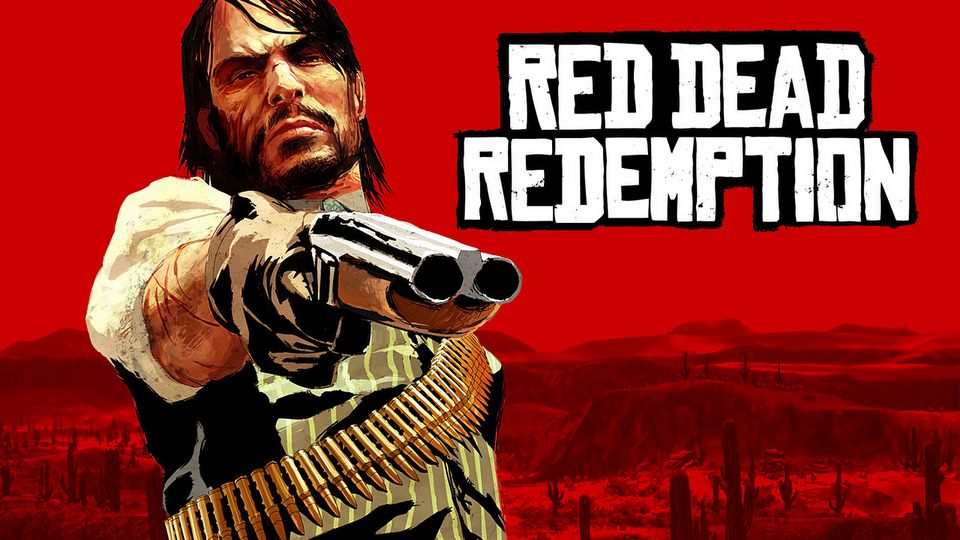 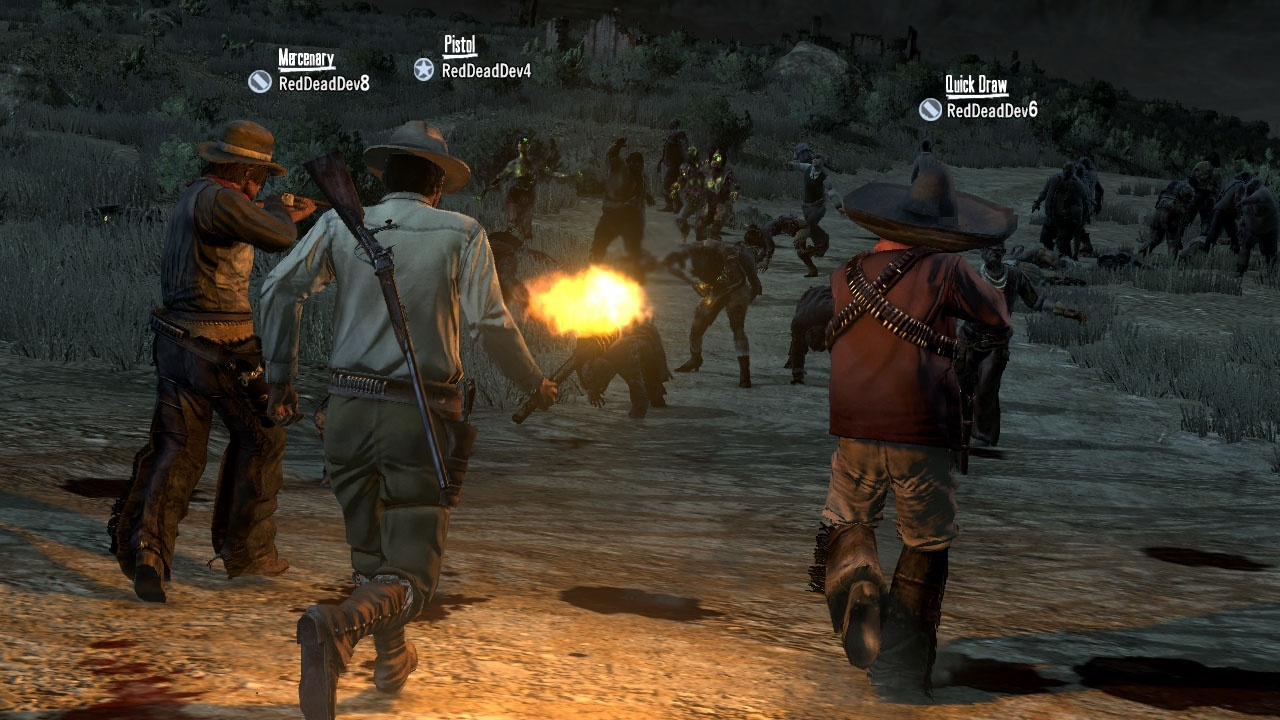 Now is Sony's streaming game service, which allows its games to be played on a variety of devices. Among them are PS4 and PC--the latter being particularly notable because the game was never released on PC, despite years of calls for it from PC players.

This is the PS3 version of the game being brought to Now. Alongside it will be the acclaimed Undead Nightmare expansion, which introduces a new, zombie-themed campaign and an enjoyable Horde-style multiplayer mode, pictured above.