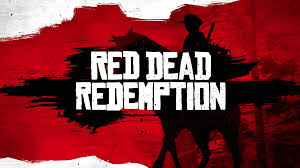 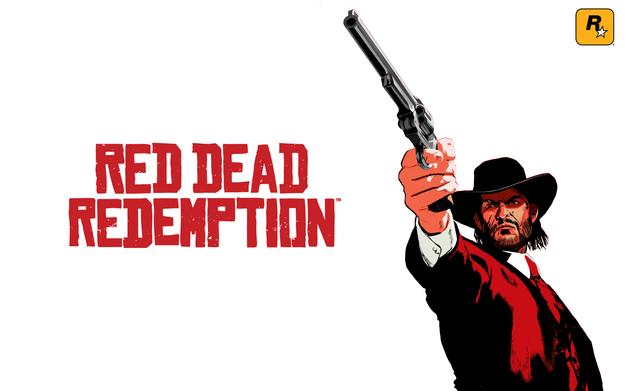 Red Dead Redemption is coming to Xbox One through backwards compatibility. The game is now available to download for users that meet specific requirements. These specific requires are:
To download the game you must go through one of your friends game history and download it from there. These specific requires must be met in order to be able to view/download the game. Another thing to note is this will only work for those who have purchased the digital version of the game. This will not work for those who have a physical copy of the game, there has been no word yet if it will be available from the physical copies.

What do you think about the return? Will you be playing this on the Xbox One? Let us know in the comments below.

UPDATE
Microsoft have now removed the game from the Xbox One marketplace and it is no longer available to download. Larry Hyrb said this on Reddit.

"Due to an error, some of the games currently in test were accidentally made available. We have since removed access to those games, and apologize for any confusion this may have caused. We will have more information on upcoming releases soon."
Click to expand...

If you were quick enough to snag the game while you could, you can still play the game offline but game saves are not available. No news has been given to us as to whether or not we'll be seeing RDR on the Xbox One anytime soon.