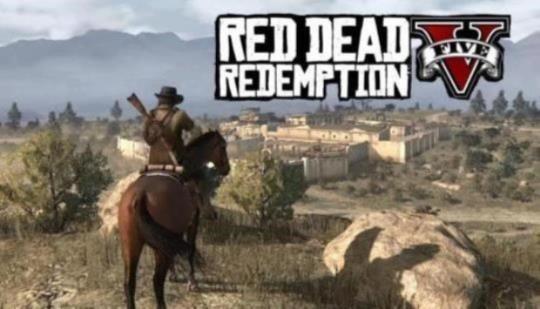 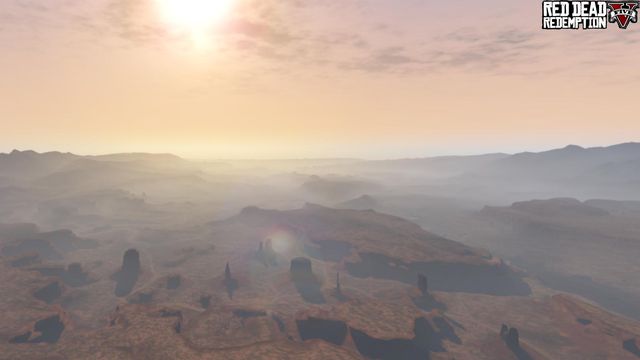 Red Dead Redemption publisher Rockstar Games will probably never port the open-world Western to PC, but some modders have been undertaking that herculean task themselves using another Rockstar title: Grand Theft Auto 5.

The modders, who call themselves .White Team, unveiled the project last week on GTA Forums. They’ve dubbed it Red Dead Redemption V, a combination of the titles of the two games, and are developing it as a mod for GTA 5.

“Our goal is to bring you the full map with additional content which will be unveiled later on,” they said in an FAQ. The eight-person team is converting the Xbox 360 version of Red Dead Redemption to PC for this mod, and its lead programmer, who goes by Mr. Leisurewear on the forums, began working on the project two years ago, according to another member of the group.

Red Dead Redemption V isn’t just intended to be a recreation of Red Dead Redemption’s game world in GTA 5. In the FAQ, .White Team said it’s looking to expand its ranks with, for instance, “scripters who are able to remake any of the game’s original content” and make it work in GTA 5. This would include minigames such as Liar’s Dice and mechanics like Dead-Eye Targeting — gameplay elements that aren’t as simple as building level geometry.

The developers said they are trying to “get as close to the original [game] as possible,” which will be a challenge considering the wide variety of activities available in Red Dead Redemption: herding cattle, playing card games like poker and blackjack, hunting and skinning animals, driving “vehicles” such as stagecoaches, riding horses, and more. There’s no word on whether .White Team will try to recreate any actual missions, although that seems like that would require exponentially more effort.

Of course, any kind of modding project like this — which uses or recreates assets from a commercially released video game — likely runs afoul of copyright laws, especially because .White Team is specifically looking to “reverse-engineer the [game’s] file formats.” We’ve asked Rockstar for comment, and will update this article with any information we receive.