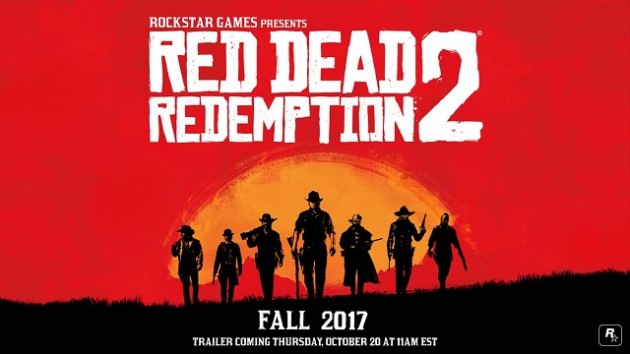 He added that the game's announcement trailer has picked up more views that what the company expected. Overall, "anticipation is enormous" for the open-world sequel, Zelnick said.

"The conventional wisdom was of course that a western wouldn't work," Zelnick said about the first game. "We took a different point of view, which is that very occasionally westerns capture the imagination of the public. When we launched Red Dead, it did. And those times were right for that. And I think the times are right for a big, sprawling, optimistic view of America again--and that's not meant to be cute."

"You can expect there to be great story elements and great gameplay elements," he said.

Red Dead Redemption 2 will also have some kind of an online mode, though this--as well as basically all other elements of the game--has yet to be detailed. The game is due out in fall 2017 for PlayStation 4 and Xbox One.