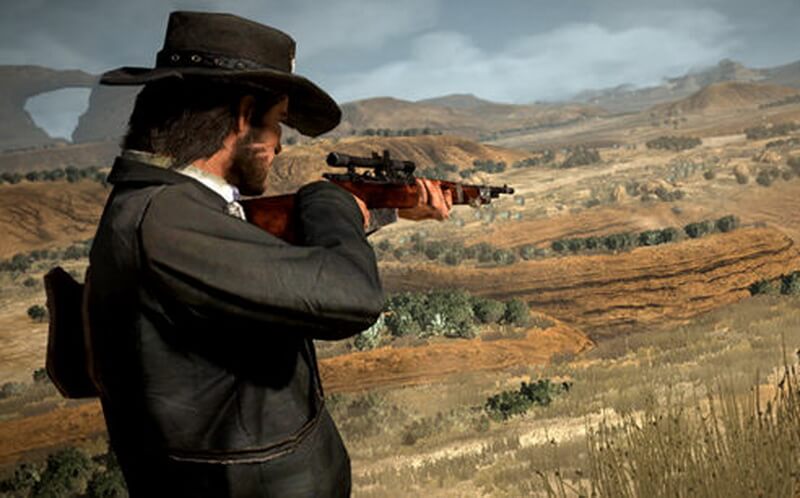 Rockstar Games today published a mysterious image to its social channels that could be the first teaser for Red Dead Redemption 2, or something else related to the series.

The image, which has no caption but definitely has a Red Dead vibe, shows off seven characters. Whether this is a tease for multiplayer remains to be seen. Here's the image: 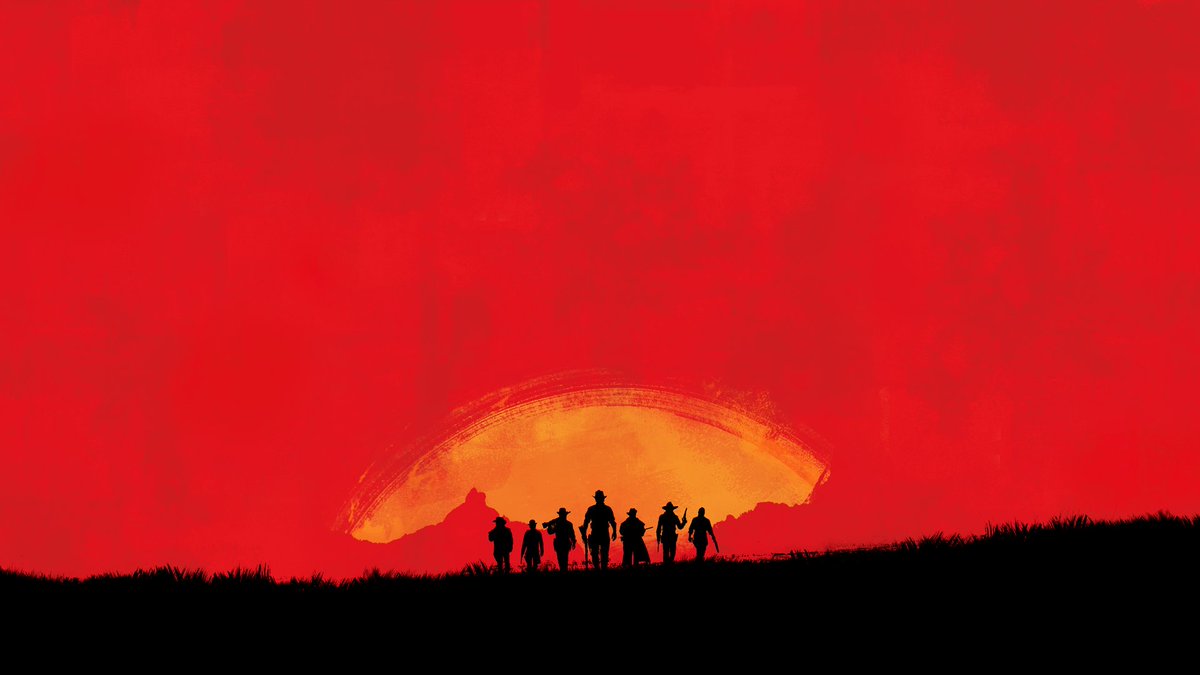 — Rockstar Games (Rockstargames) October 17, 2016​
Rockstar started to tease a Red Dead-related announcement on Sunday, when it updated the profile pictures for its social channels with a red Rockstar logo. Both reveals so far have been published at 9 AM ET, so there could be something else coming at that time tomorrow and later in the week.

That Rockstar would make a sequel to Red Dead Redemption is no surprise. The first game was adored by critics and shipped more than 14 million copies. Strauss Zelnick, the CEO of Rockstar's parent company, also told investors to think about Red Dead as a "permanent" franchise like Grand Theft Auto.

Fans have waited a long time for Red Dead Redemption 2, as the first game came out in May 2010. It was released for PlayStation 3 and Xbox 360, but not PC.

Rockstar added Red Dead Redemption to the Xbox One's backwards compatibility catalog earlier this year. The game is not playable on PlayStation 4. However, Red Dead Revolver--the first game in the series--was re-released on PS4.

In April, an image of what was said to be the map for Red Dead Redemption 2's game world appeared online. Rockstar did not address the veracity of the leak, but "a source close to the development of the new Red Dead game" was reported as confirming it as "a very recent art direction map."

What would you like to see from a Red Dead Redemption sequel? Let us know in the comments below!