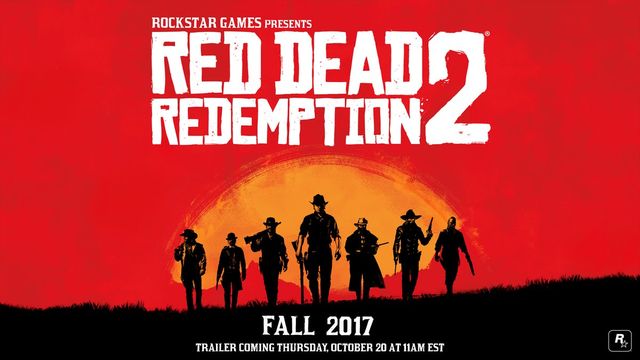 “Red Dead Redemption 2 will release worldwide in Fall 2017 on PlayStation 4 and Xbox One systems,” according to a news post on Rockstar Games’ website. “An epic tale of life in America’s unforgiving heartland, the game's vast and atmospheric world will also provide the foundation for a brand new online multiplayer experience.”

The trailer for the game hits 11 a.m. ET on Oct. 20., but a more detailed image of those characters used in the tease can be seen at the bottom of this post.

On Sunday, Rockstar tweeted a picture of its logo centered on a splotchy field of red. No new details have hit beyond the second image, and the company has not responded to requests for comment. We’ll update this story if Rockstar responds.

On Monday, Rockstar tweeted out a second image seemingly tied to Red Dead Redemption, this one showing seven figures silhouetted by an orange sun on a red backdrop.

Last night, someone discovered that Take-Two had apparently registered the domain for Red Dead Online.

Open-world Western action game Red Dead Redemption was initially released in May 2010 to overwhelmingly positive reaction from both fans and critics. The game was built on the RAGE engine and ran on the PlayStation 3 and Xbox 360. Some critics have called it the best game to hit those two systems.

In the original title, you play as John Marston, who is forced to take on work from a gang after his wife and son are taken hostage. The game has you playing in a third-person perspective as you ramble through 1911’s Mexico and the western United States. 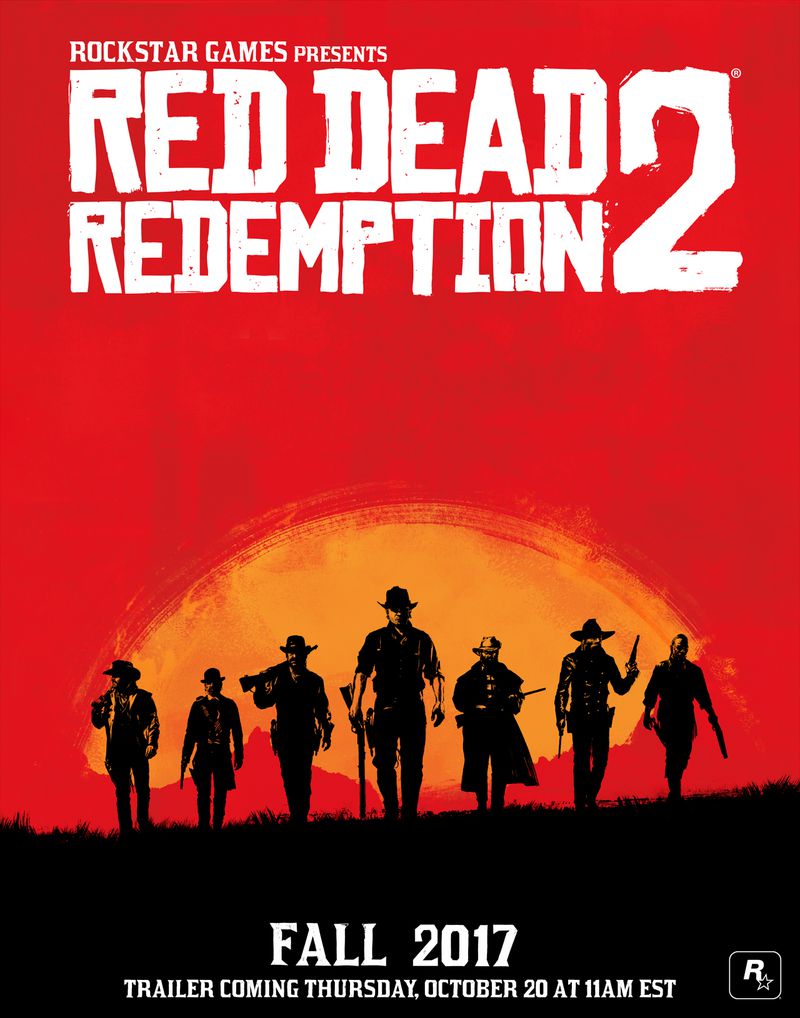