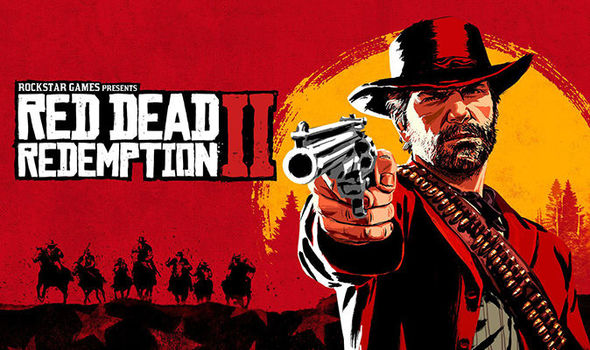 Red Dead Redemption 2 is just around the corner. Rockstar's open-world western launches for PS4 and Xbox One tomorrow, October 26, but like many other big releases nowadays, Rockstar has revealed that the game will come with a day-one update.

According to the developer's official website, the update will address "a number of last-minute tweaks, bugs, and fixes." You aren't required to download and install the patch before you can begin playing the game, although Rockstar strongly advises that you do "to ensure the best possible gameplay experience."

Those who've pre-ordered RDR2 digitally can already begin pre-loading the game ahead of its release, but you'll need to clear up a lot of space to install it; after much speculation over its file size, Rockstar recently confirmed that RDR2 weighs in at roughly 100 GB on both platforms. You can read more details on Rockstar's support page.

Players who have already pre-loaded the game will be able to start playing tonight at 9 PM PT (12 AM ET on October 26). You'll also be able to get it a little early if you pick up a physical copy from certain retailers; both Best Buy and GameStop have announced they'll begin selling the game at 9 PM local time. RDR2 comes in a variety of different editions; you can learn more about each in our pre-order guide.

Reviews are out for RDR2, and critics have had very good things to say about it. GameSpot awarded the title a 9/10 in our Red Dead 2 review, calling it "an excellent prequel, but it's also an emotional, thought-provoking story in its own right."